Update On Pope's surgery and what led to the surgery

By Michael_Oppong (self meida writer) | 21 days

As of Sunday, July 4th, there were rumors that pope Francis has some complications with his colon so he had to be operated on. Nobody really knew what the problem was about. In a statement late Sunday, Matteo Bruni revealed that the 84-year-old Francis had general anesthesia during the surgery. 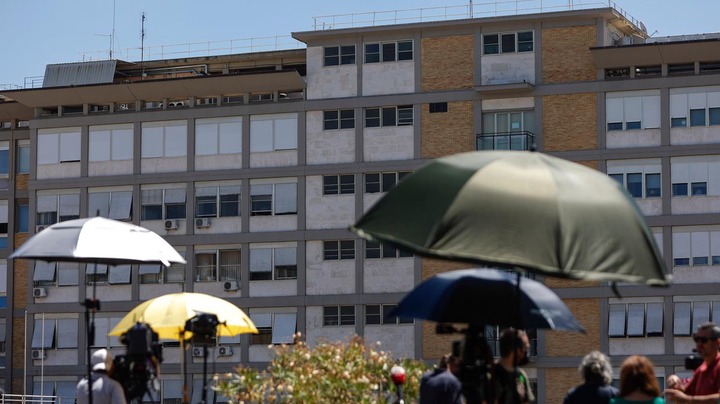 The pope had to be operated on because his left kidney was narrowed. The surgery lasted for three hours on Sunday, July 4th at Rome hospital. The doctors said that the problem was a common one in old people though few number of the people with this problem required surgery.

Dr. Walter said that the operation was a big one for a man in his 80's even though he was in good condition before. The surgery was not so simple even though it was procedurally planned. Pope Francis's health record reveals that he had one of his lungs removed. His lung was removed following a severe bout of pneumonia in his youth as revealed by Dr Manish Chand, an associate professor of surgery at University College London who specialises in colorectal surgery. 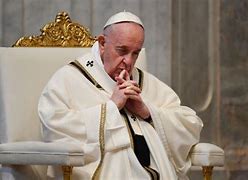 It is likely that the pope had been facing painful symptoms even before the surgery as Pope Francis has had surgery to remove part of his left colon in what the Vatican has described as a planned procedure. This posed a lot of risk and showed a major concern towards the surgery. He was expected to spend several weeks or days at the hospital. 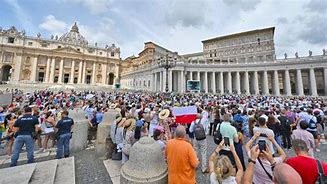 Dr. Chand also said that, minor symptoms of this problem are usually treated with antibiotics yet, there are no drugs to remedy the problem. The only way was to remove the narrowed part of his colon and joining two healthy parts.

Well, news reaching us today has it that the surgery has been successful and 84-year-old pope Francis is currently in good health.

Content created and supplied by: Michael_Oppong (via Opera News )