Pastor 'bonks' a lady in the Bush, gets exposed and punished six years on

By KyeretwienanaOseiBonsu (self media writer) | 8 days ago

Religion, the opuim of the masses, teaches virtues and moral values. 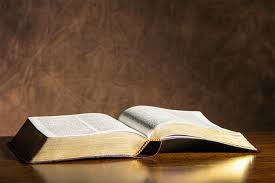 Religion is a socio-cultural system of designated behaviours and practices, morals beliefs, worldviews, texts, prophecies and others that relates humanity to supernatural, transcental and spiritual elements. However there hasnt been any established scholarly consensus over what precisely defines religion.

In the Christian religion, which teaches the christ-like lifestyle, pastors play a superior role in the scheme of affairs. 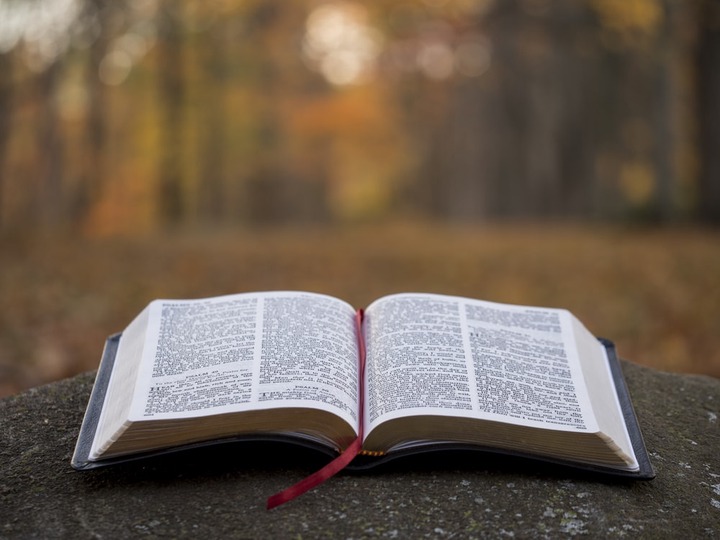 For many, pastors are by default forbidden from living a lifestyle that can be considered to be similar to that of one who has been described by the society as wayward.

Against this background, pastors or preachers of the word of God are prohibited from engaging in conducts that the society frowns on.

It has been the sole objective of every preacher or man of God to win as many souls as he or she can, for Christ.

For this reason, many expect to see a whole lot from the lifestyle of preachers of the 'word'.

A Methodist Church Pastor at Dadwin in the Adanse area of the Western Region, Kwabena Finn has been made to perform purification rites after it emerged that he had sex in a bush with a woman. 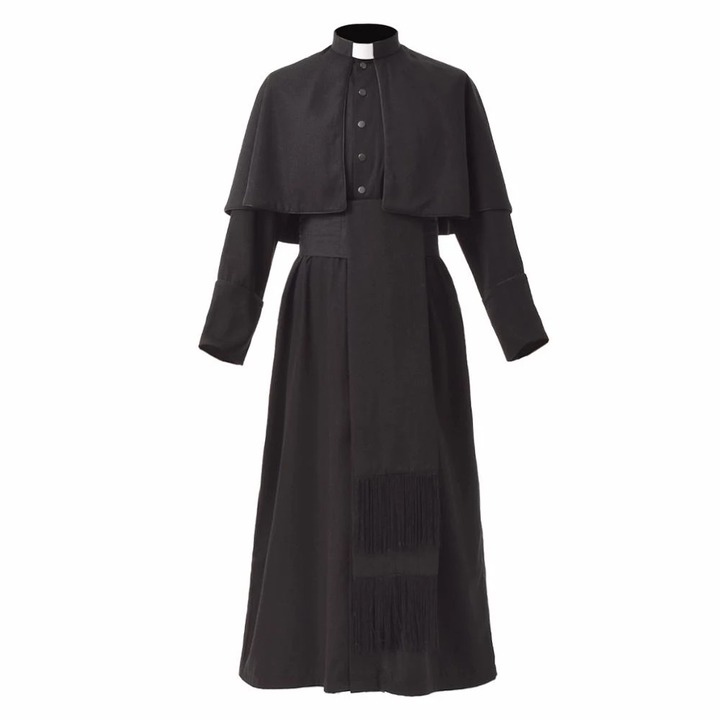 According to the Odikro of the town, the incident which occurred over six years ago was revealed to a woman through a dream leading to the suspects being confronted.

In an interview with Adom News, he noted that the act was an abominable act which called for purification rites to be performed.

“We found out because a lady in the town had a vision in her dream. She later confronted the lady that, ‘Julie someone has had sex with you in a bush six years ago. We asked Kwabena Finn (male suspect) and he confirmed that indeed they had sex in the bush. So, that is how we found out.”

“We took a sheep, a fowl and some eggs to perform the rites. We had to perform the rites, he was made to hang the sheep around his neck and roam the streets of the town following which he was taken to the site where they had the sex for the rites to be concluded. The gods have also accepted the sacrifice,” the Odikro stated.

Mother of the woman involved in the matter, Adjoa Ago expressed disappointment over the matter saying “he has brought disgrace to our family and the entire village.”

This isn't the first time reports coming in indicates that a pastor has been sexually involved with a woman.

Many popular pastors have been accused of same in the past. In some cases, video documentaries have been shown to expose these 'men' of God