Police opened fire in Nkoranza, killing one person and injuring nine others [Video]. 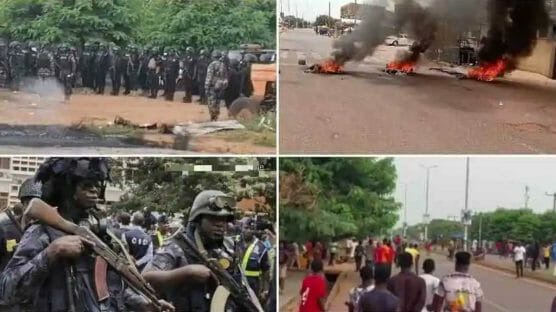 Albert Donkor was identified as an armed robber and was arrested at his house on April 25, 2022.

His mother made several unsuccessful attempts to track down her son's location before learning that he had died from the same police officials who claimed they had no knowledge of his whereabouts.

According to the mother, the police told her that her son died in a gun duel with the officers.

The youth of Nkoranza came to the streets, enraged by the alleged police killing of Albert, to express their rage at the local police headquarters.

While demanding justice for their deceased brother, the youngsters set fire to tires and blocked a part of the main Ejura-Nkoranza road in front of the police headquarters.

Due to the growing scenario, a police reinforcement squad fired rounds at the protesting youngsters who were throwing stones and clubs at the armed cops.

Following the clash, one person has been confirmed dead, while nine others, including three in serious condition, are being treated for gunshot wounds at St. Theresa's Catholic Hospital. 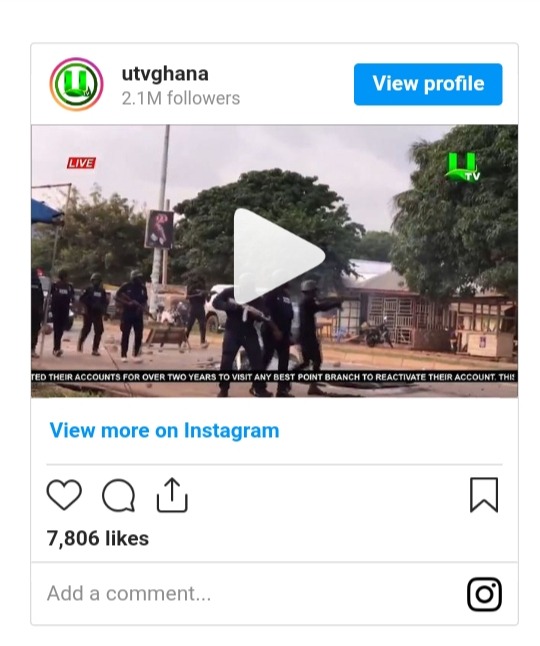