Twitter ranks Prez Akuffo-Addo as 4th Most Influential African Leader, and 36th in the World. See 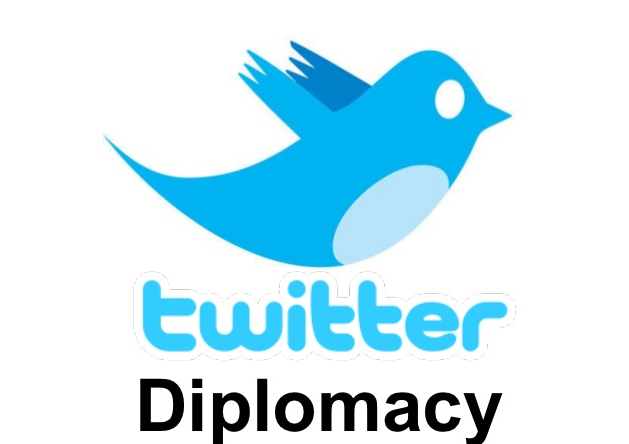 African leaders who are almost all present on the social network Twitter have been ranked by Twiplomacy in order of influence and interaction with their audience for the year 2022. Twiplomacy is a UK-based publishing company that scours news, analyses, trends and research.

In the top 50 of the most influential leaders in the world made public on Tuesday, December 05, 2022, we find 9 Presidents with their age and the number of their years in power. 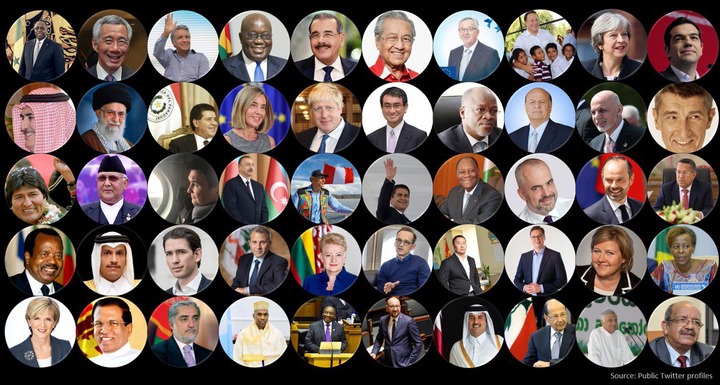 Can you spot your President?

Here is the top 8 in Africa: 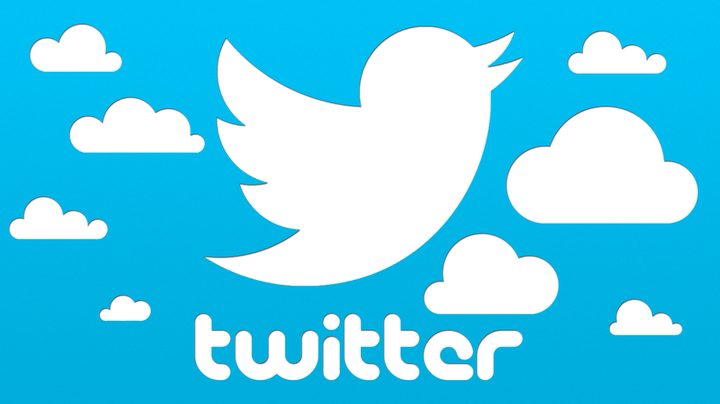 Twiplomacy's ranking of world leaders is based on their global influence and trends shaping diplomacy digital on Twitter. The highest ranked global leaders are those who use Twitter as a direct channel of communication with their audience and influencers.

On the weak emergence of African leaders in the top 50 of the most influential world leaders on Twitter, the agency 'initiator of the ranking tried to provide explanations.

It should be noted that among the 10 most influential leaders in the world, Indian Prime Minister Narendra Modi is first, followed closely by US President Joe Biden and Turkish President Recep Tayyip Erdoğan.