By Kupacraft | self meida writer
Published 28 days ago - 6 views 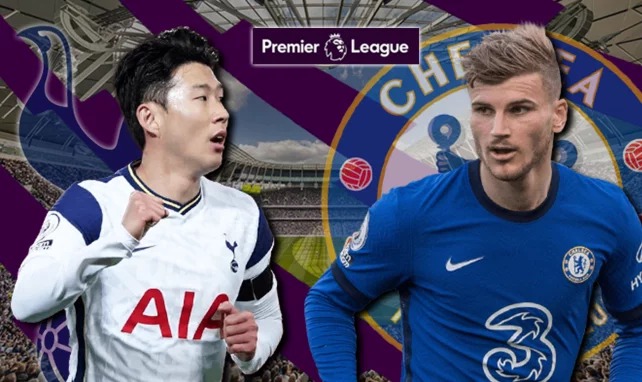 While José Mourinho's Tottenham receives Thomas Tuchel's Chelsea this evening on the occasion of the 22nd day of the Premier League (9 p.m.), the Portuguese coach has decided to launch the meeting at a press conference. Now coach of the Spurs, the Special One was once the coach of the Blues twice, where he has had many successes each time, and he did not fail to point out.

“I don't think it's very difficult to train at Chelsea because I've been three times champion. I'm not talking about Thomas, the French league is very competitive but he comes from a league that you cannot compare with the Premier League, he is used to working with top players. He will adapt well in a club like Chelsea ”. Nice message from the coach to the two Champions Leagues, which the German technician then approved: “José is right. It's a big difference. I completely agree. A different culture, a different attitude, a different way of playing. There is no better or worse, but for me, it's very different ” before highlighting the very good work of Mourinho at Tottenham.

Two teams in difficulty who want to get closer to European places. This is how we could summarize this shock, this London derby, of the day between Tottenham and Chelsea, at the end of the 22nd day of the Premier League (9 p.m.). José Mourinho's team remains on two stinging setbacks last week (against Liverpool and Brighton) and is now 7th.

While Chelsea, now coached by Thomas Tuchel, hopes to continue their little breakthrough of two games without defeat and without taking a goal. For this, according to the Daily Mirror , the German technician will renew his 3-4-1-2 with Mason Mount as playmaker and an Abraham-Werner duo in front. Opposite, Tottenham should appear in their usual 4-2-3-1 without Kane and Alderweireld, unavailable for this meeting.