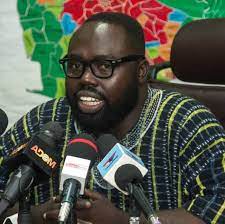 The long-awaited NDC's March For Justice demonstration happened today, 6th July 2021. A Massive crowd was captured on the streets of Accra with different inscriptions on placards expressing their displeasure to the President of the land, His Excellency Nana Addo Dankwa Akufo-Addo, and his New Patriotic Party (NPP) administration.

In the course of the match to the Jubilee House, a Joy News Journalist asked the Deputy General Secretary of the NDC, Mr. Kofi Boamah Otokunor a question saying "I see so many beautiful placards; how much did it cost the NDC to organize this demonstration?". 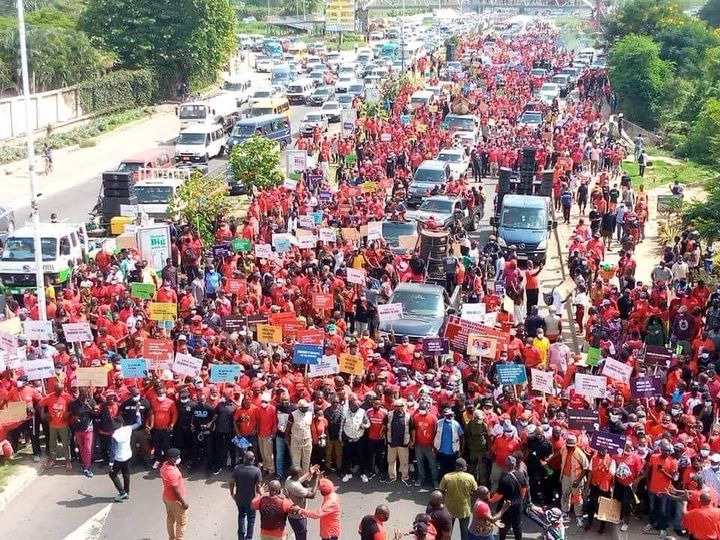 The Deputy General Secretary in the midst of the crowd answered the question with a question saying "This is a ridiculous question; I think you should channel the same energy into knowing how much it cost President Nana Addo Dankwa Akufo-Addo to bath in the sky.

This question and reply seem a little bit 'insulting' from both sides thus the journalist and the Deputy General Secretary of the NDC. The question is why did the journalist asked such a question as the NDC seek to address critical issues in the country. The NDC is not in power so where they generate money to make placards is not the concern of Ghanaians but the result that this demonstration would yield is what is important. 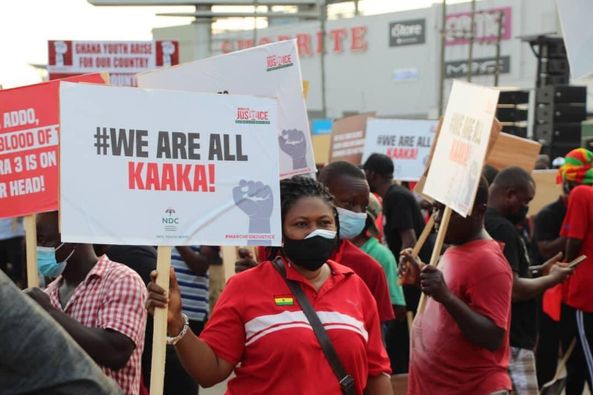 Mr. Kofi Boamah Otokunor appears to be angry as the answer to the journalist was a little bit harsh. He did not give the answer that the journalist wanted because he saw the question to be irrelevant. The government is going about spending unnecessarily, an amount of GHS2.8 million on a foreign private jet without even proving bulletproof for Policemen being killed by armed robbers, and instead of the journalist asking about that he chose to ask that question. 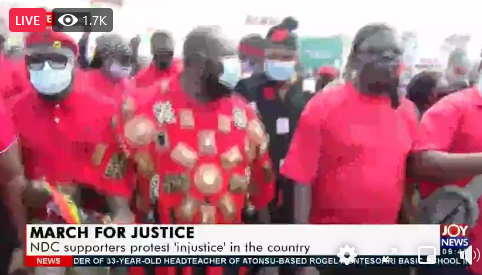 Most Ghanaians including the NDC activist, Yayra Koku sided with Mr. Kofi Boamah Otokunor for the reply he gave to the journalist about the question he asked him. Yayra Koku posted this on his official Facebook page and said that "Welcome to Ghana, where journalists are interested in knowing the cost of activities of the opposition party but not interested in how much the government is wasting the taxpayers' money".