Doctor Arrested By Police For Abusing Women Sexually In His Facility.

Doctor of the nature's hand therapeutic centre at Gbawe, in the Greater Accra Region has been arrested by police for sexually abusing women who visited his facility to seek help. 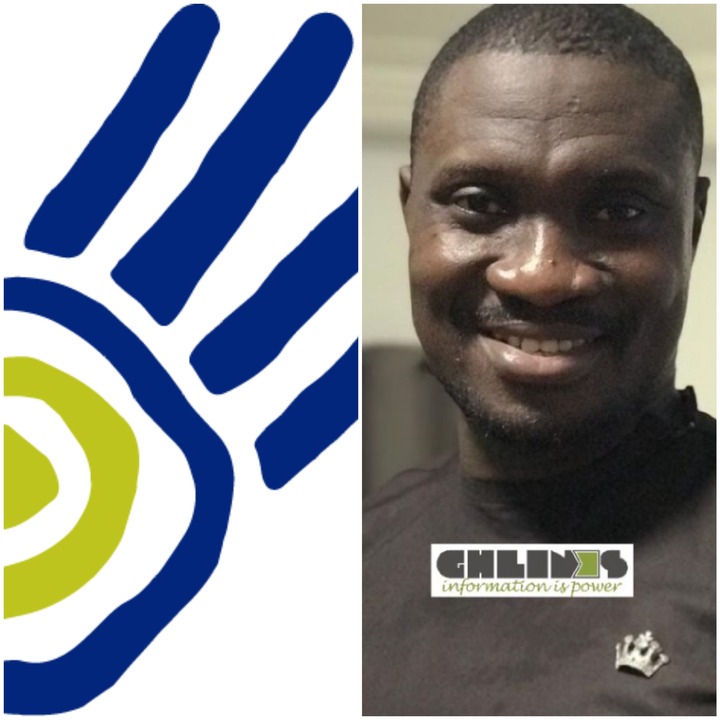 The doctor by name, Jonathan Ohene Nkunim, claiming to be a neuromuscular specialist and a physiotherapist told desperate women with several health conditions that they needed to be sexually aroused before they could be treated.

His arrest was as a result of an exposé in a documentary titled ''the licensed sex predator'', by Manasseh Azure. It was revealed that one woman by name Afua, who happened to be a banker innocently fell a victim in 2018. In her narration, she said she was introduced to this so called specialist when she and her husband needed a child with the hope that this specialist could help with their situation.

She was initially told by this specialist she had a problem with her cervix and needed to go through a procedure but by the time she realized this doctor had inserted his hand into her private part and the rest of the story continued. She later realized she had contracted a sexually transmitted disease which she suspected this doctor. 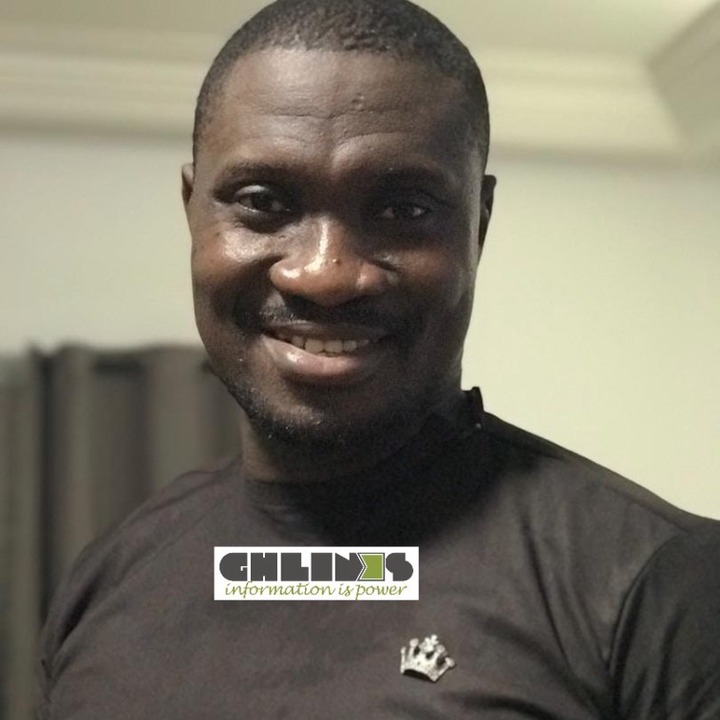 When this doctor realized his act was not hidden by the woman but a couple of people were aware of what she went through in his hands, he sent threatening messages of which he said if the act went public he would kill himself and so on, saying he wouldn't be able to stand the embarrassment and shame that would come his way. The police was alerted immediately and he was arrested thereafter.

After his arrest, he confessed he had violated several women who came to him for help. He confessed he's been sexually unstable doing that job as a neuromuscular specialist and physiotherapist and that caused him this trouble of wanting to abuse these women sexually.