Tribute concert held in remembrance of Castro in Takoradi

By TodaysDiary (self meida writer) | 27 days 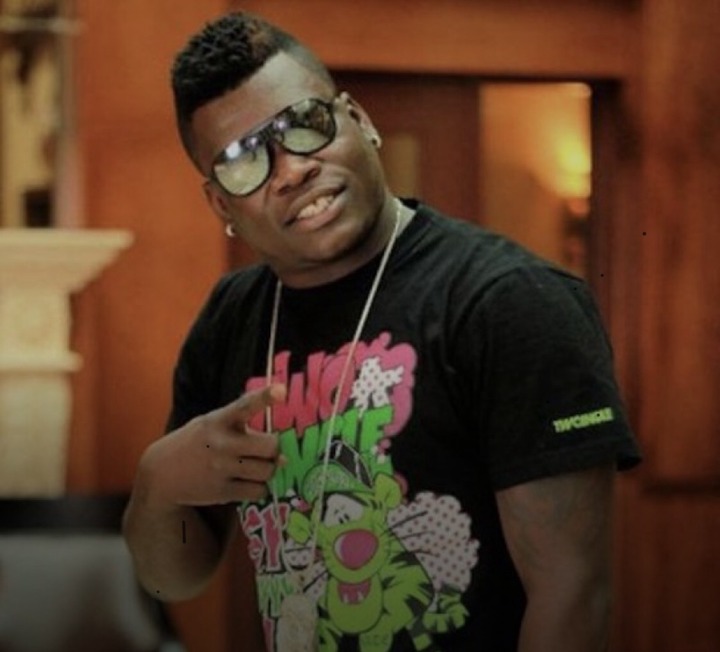 Hiplife lovers were in mourning on Monday as one of the genre's legends, Theophilus Tagoe, often known as Castro, was recalled at a tribute event held at the Takoradi Mall in the Western Region.

KK Fosu, Kofi Kinaata, Nero X, Fameye, and others performed a mini-concert in which they performed unforgettable songs by the legendary performer, who was last seen seven years ago.

According to Section 33 of Ghana’s Evidence Act, if a person has not been heard of for seven years despite diligent effort to find that person, he would be presumed dead.

Today is the seven-year anniversary of Castro and Janet Bandu's disappearance while cruising on a jet ski in the Ada Estuary, and a judge is anticipated to officially proclaim them dead in accordance with the aforementioned Act.

In an interview with the Ghana News Agency, KK Fosu, a close friend of Castro confessed that he is constantly saddened when he thinks about his fellow artist.

“He will go down in history as one of Ghana's best musicians, and it's an honor to have worked with him on some popular songs. I've never been so moved by a performance as I was during his tribute concert, and I almost cried,” he remarked.

Castro, possibly the best vocalist of his generation, had a long and successful music career with hits including "Toffee," "Olufofo," and "Africa girl “.