Let's Go Back To Our History: Some Original Names Of Towns In Ghana later changed by the Europeans.

By DoraNewsgh (self meida writer) | 19 days

Prior to the arrival of the Europeans on our seashores in 1471, the small towns along the coast had their original names. The names were modified because the Whites found them difficult to pronounce. The British recorded the majority of the names as part of their administrative work.

In today's post, we'll look at five Ghanaian towns that were later changed by Europeans during the colonial era. 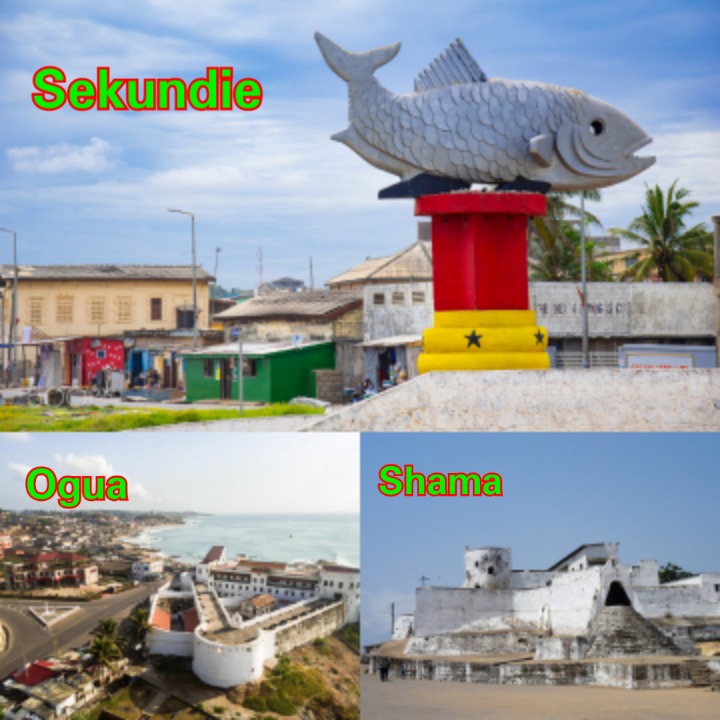 The majority of the towns are along the coast, stretching a distance of 500 kilometers between Aflao in the east and Half Assini in the west along Ghana's coast.

“Sekondi is a town in the Western Region that serves as the administrative capital. "Sekunde" is an Ahanta word with many meanings, like "getting eye contact with pepper," according to others. The Dutch Fort Orange (1642) and English Fort Sekondi are both located in Sekondi, which is the older and larger. It prospered owing to a railroad built in 1903 that connected it to mineral and timber resources in the hinterland. Takoradi has a significant deepwater seaport and was the site of Dutch Fort Witsen (1665).

Cape Coast is the capital of Ghana's Central Region, which is located in the south of the country. It is well-known for its involvement in the slave trade across the Atlantic. Cape Coast Castle, which overlooks the Gulf of Guinea, is the largest whitewashed fort founded by the Swedish in the 17th century. 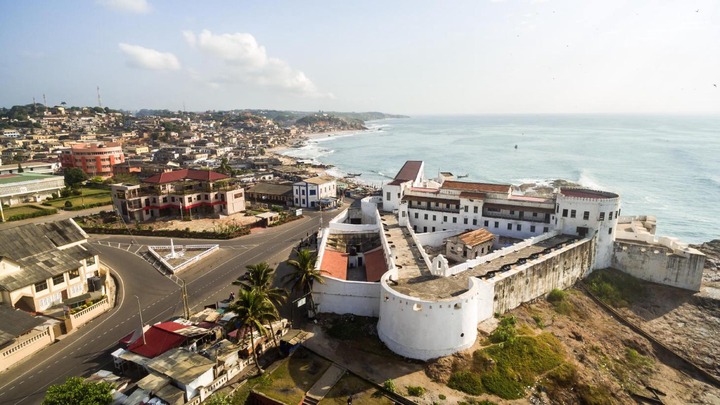 Oguaa and Kotokuraba are two older traditional names for the district (meaning "River of Crabs" or "Village of Crabs").

Tema is a town in the Greater Accra Region, 34 kilometers from Accra. Tema is known for its seaport and a variety of industries. 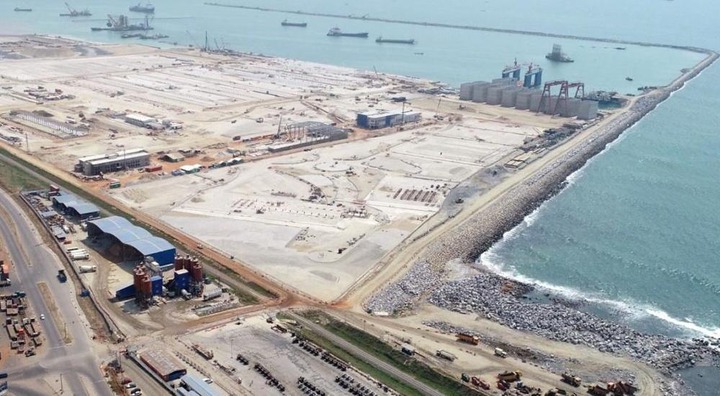 Tema was founded on the site of a small fishing village known as Torman, which was named after the calabash plant Tor that was grown there. "Tema" is a mispronunciation of "Torman."

Shama is the capital of the Shama District, which is located in Ghana's Western Region. It is a fishing town. On the mouth of the Pra River, about 20 kilometers east of Sekondi-Takoradi. Fort San Sebastian is located in the city. The locals gave the place the name Estima or Sima. The name Sima was also mispronounced by European immigrants, resulting in the name Shama being adopted.

Accra, the Republic of Ghana's administrative and commercial capital, was founded in 1877 as a result of the British seeking a suitable environment to settle after the third Anglo-Ashanti war of 1874. (Sagranti War)

The Danes changed Nkran's name to Akra, which eventually became Accra. Since Nkran is pronounced Gaga in Ga, they began to refer to themselves as Ga. 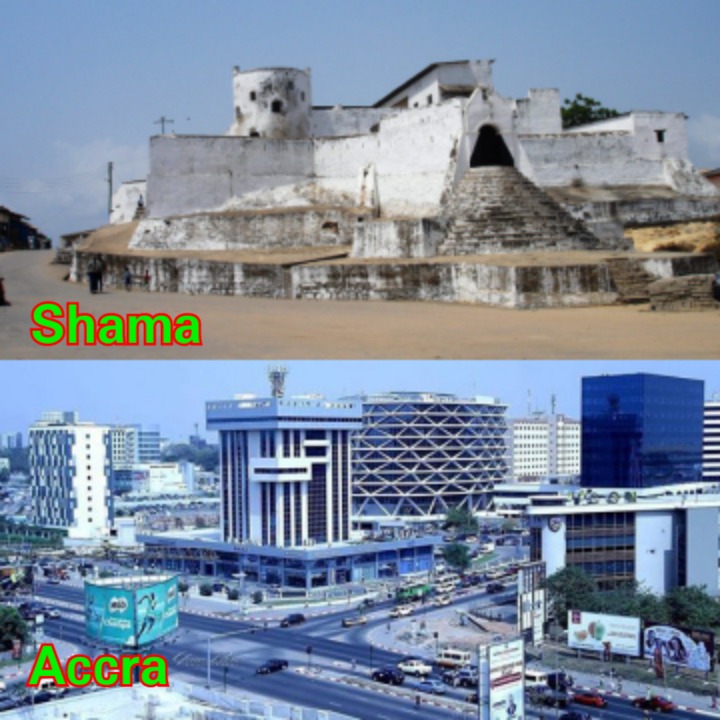 Please share and keep your comments coming don't forget to hit the follow bottom, and if you have any additional names to add, you are warmly welcome.