2022 Budget Rejection: Is this A Pay Back For Ken Ofori-Atta Or Repetition Of History? 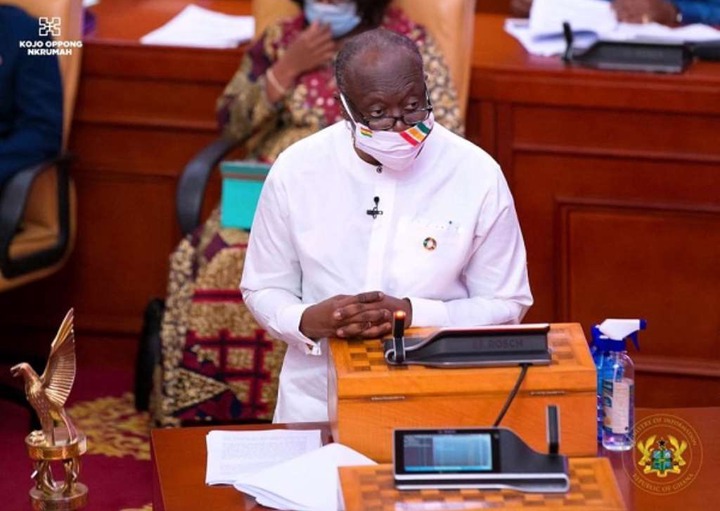 Dr. Ken Ofori-Atta, the Minister of Finance presented the 2022 budget on Wednesday, 17th November 2021 and since then there have been major reactions. The 8th session of the Parliament of Ghana on Friday 26th November 2021 failed to approve the budget.

It's interesting to notice that, in 1979, Hon Ken Ofori-Atta the current Financial Minister's Father Dr Jones Ofori-Atta led a campaign in rejection of the budget in parliament at that time. 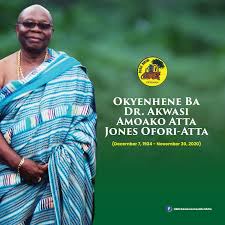 Dr Jones Ofori-Atta won the seat of Begero in 1972 to become their member in Parliament on the ticket of the Progress Party ( PP) and was appointed the Deputy Finance Minister by Dr K. A Busia, the then Prime Minister and the ceremonial President then was Justice Akufo-Addo, father of the President and in-law of Dr Jones Ofori-Atta 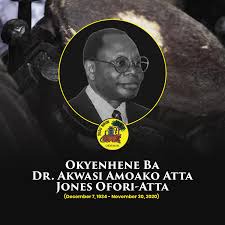 In 1979, the same Dr Jones Ofori-Atta, father of Ken Ofori-Atta and direct Uncle of President Nana Akufo-Addo again won the Begoro Parliamentary seat, this time round on the ticket of Popular Front Party (PFP), a successor party to the Progress Party ( PP).

He was the Opposition Spokesperson on Finance in the 1979 Parliament. He presented a motion for the Rejection of the Dr Hilla Limann’s 1979 Budget. This motion was seconded by Dr G.K. Agama. The motion for rejection of the Budget was successful and the budget of Dr Limann, presented by the then Finance Minister Dr Amon Nikoi was thrown out of Parliament.

It is said Dr Jones Ofori-Atta brought kenkey to parliament to show that Ghanaians were suffering because the size of a ball of kenkey had reduced. 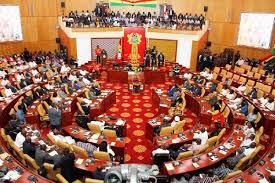 Currently, the then Opposition Spokesperson on Finance, Dr Jones Ofori-Atta's Nephews are the President, Nana Addo and Road Minister Amoako- Atta while his direct biological son is the Finance Minister, Ken Ofori-Atta. Their Budget has also been thrown away.

Is this a pay back or just an interesting play of History?