These are the transfered players for the Ghanaian teams so far from 9th August to 9th October, 2021

By FreshGist.gh (self media writer) | 27 days ago

The Ghanaian teams have placed much respect and acknowledgement to the entire league. A lot of surprises are coming the way of the teams and the authorities as well.

These are some new players to wear the Premier and Division jerseys to represent the Ghana League. Starting from the Premier teams;

Bechem United have signed Samuel Osei Kuffour from Young Vipers as a central defender and Emmanuel Avornyo a striker from Uni Star Academy.

Accra Hearts of Oak did the earliest signings because they were representing the nation Ghana. They signed Seven players to their credit. Isaac Agyenim Boateng a striker from Medeama, Kofi Kordzi as a free agent, Gladson Awako an offensive midfielder from Great Olympics, Enoch Asubonteng a winger from WAFA Academy, Salim Adams Dafie a defensive midfielder from New Edubiase United, Benjamin Yorke from Sarmatex 96 and Seidu Suraj a midfielder from Tema United.

Legon Cities sign only one which is not yet confirmed in Patrick Ofori Antwi a goalkeeper from Medeama.

Moreover, AshantiGold FC also signed a couple of players despite their predicament which has been a worry to the entire Ghana Football. They signed Stephen Asare Appiah a midfielder from Tema Youth, Dennis Korsah a free agent.

Asante Kotoko have signed Maxwell Agyemang a defender from Mighty Royals, Richmond Lamptey a midfielder from Inter Allies, Augustine Amponsah from Delsamaco as a left back and Clinton Opoku a midfielder from Phar Rangers.

King Faisal are still fighting against financial crises and have not been able to buy any player yet except a free agent in goalkeeper Frank Boateng. 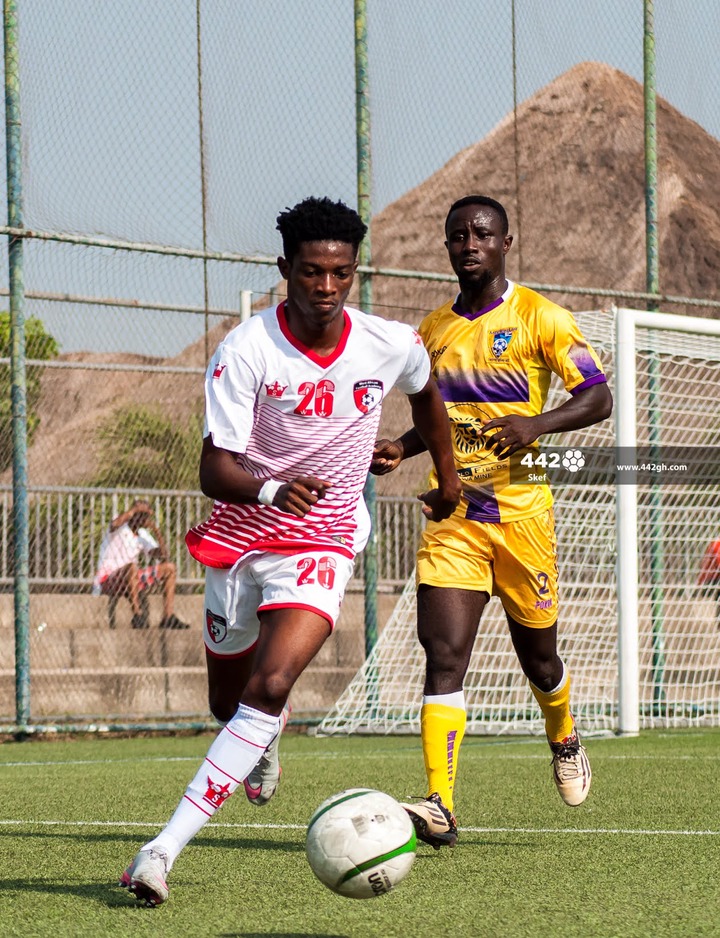 From the list of players, Hearts of Oak is the team to have bought the highest number of players because of the quality they need to go to Africa.