He Signed Illegal Contracts When Atta-Mills Was Sick, That's Why JM Sack Him - Kevin Taylor Alleges 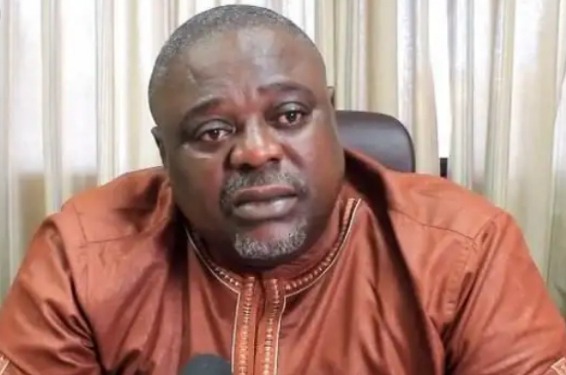 Samuel Koku Anyidoho was the Aide and head of communications at the presidency for late Former President John Evans Atta Mills. He founded the Atta-Mills Institute. He is the immediate past general secretary of the opposition National Democratic Congress (NDC). 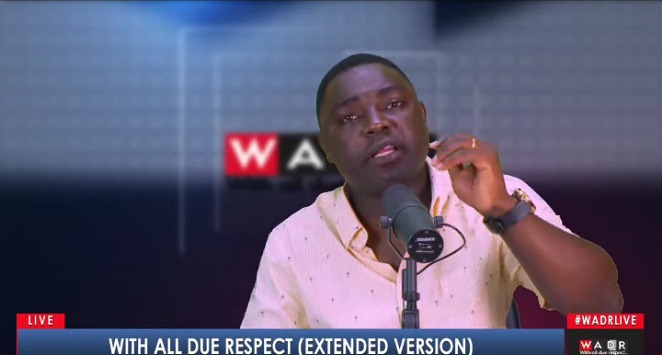 Kevin Ekow Baido Taylor, on his 'With All Due Respect' program yesterday, 19th July 2021, alleged that Samuel Koku Anyidoho signed illegal contracts when the late Former President Atta Mills was sick. That is the reason why he was sack when John Mahama become president.

Kevin Taylor alleged that when the late Former President John Evans Atta Mills was sick, Koku Anyidoho knew the president was ill and couldn't read well that's when he stole from the state. 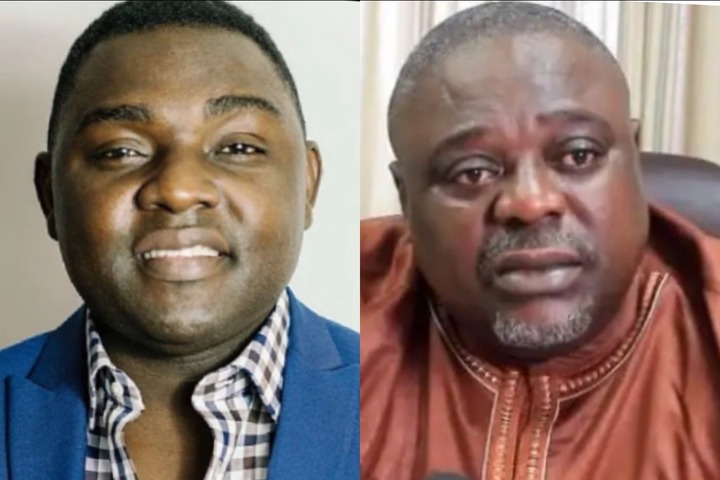 According to Kevin Taylor, what Koku Anyidoho did was that anything a contact is brought to the presidency, he will read it and negotiate for his shares. He knows Atta Mills was sick, weak, and could not read well so he was signing illegal contracts and taking monies behind the scene.

"that's why when John Dramani Mahama became the president, he sacked him. It is also the reason why he is now making all allegations against John Mahama." 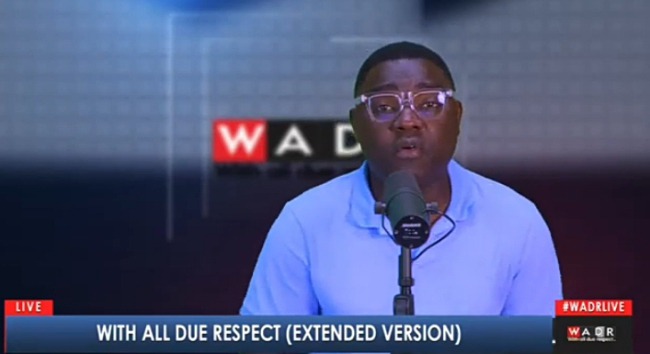 He accused Koku Anyidoho of being a thief and a criminal. That's why he has dared him to prove to Ghanaians that he didn't sign any contract under the late Former President Atta Mills.