I Was A Bouncer And Bodyguard In UK –Chairman Wontumi.

By Fruit4taught (self meida writer) | 23 days 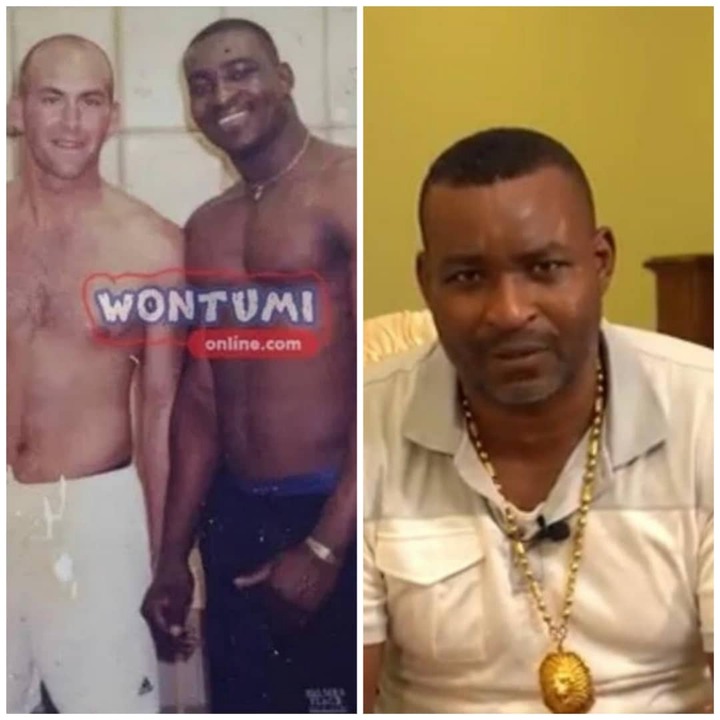 The Ashanti regional chairman of the ruling party, Bernard Antwi-Boasiako has made very interesting revelations about himself which are really intriguing.

It was in that country that he tried his hands on any job that he could lay his hands on. He delved into his philosophy about business and revealed that he does not discriminate when it comes to jobs.

According to him, certificates make people lazy. He explained that after people get a certificate, they are not willing to do any work which comes their way thinking it is below them even though they may be unemployed. This is mostly because they are lazy to do difficult jobs thinking their certificates do not warrant them to do that.

Explaining that point further, he mentioned that whiles staying in the U.K, he did so many menial jobs like sweeping and cleaning. He subsequently became a bouncer and finally a bodyguard to his boss.