Three persons arrested in connection with the Taadi kidnap debacle.

By KyeretwienanaOseiBonsu (self media writer) | 24 days ago 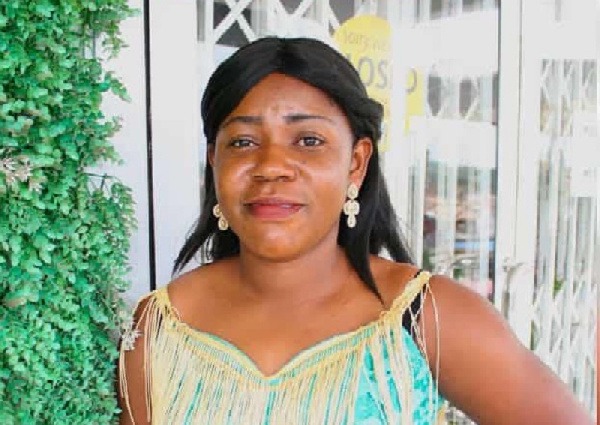 Madam Josephine Panyin Mensah is currently the talk of town. She was reported to have been missing under circumstances we are now told was bizarre.

She is said to have disappeared on September 16, 2021, after she had set off to exercise- train.

We later learnt that calls had been placed to her relatives demanding for a ransom, which in essence meant, she had been kidnapped.

This development ocassioned an unrest in the law enforcement agencies and in the Takoradi township.

Takoradi has gained a country-wide notoriety over cases of kidnapping. Not too long ago, three girls were reported missing in Takoradi.

The Police Service after months of painstaking and thorough investigations over the issue followed leads that eventually led to the conclusion that these missing individuals had been murdered.

The suspects herein have been arrested and since arraigned before court.

The news of Josephine's kidnap was received with a particular horror. Ghanaians were alarmed - thought, 'Taadi' criminals were at it again.

Following her reappearance on Tuesday, September 21, 2021, there have been series of scandalous revelations.

There is a new twist to the reported kidnap of a Josephine Panyin Mensah, the pregnant woman in the port city of Takoradi.

Josephine Panyin Mensah was said to have gone missing on September 16, whilst on an early morning workout.

The police have strong suspicion that she feigned her own kidnap and treating her as a criminal suspect at the moment.

ACP Kwesi Ofori, acting Director-General of Public Affairs says three other persons, believed to be her accomplices have been arrested for questioning. This somehow corroborates an earlier accusation but the Western Regional Minister that Josephine's kidnap was faked.

Their initial investigation has established that her claim of pregnancy was also false as she (Josephine Panyin Mensah) has been unable to prove how she arrived at the conclusion and by which medical procedure and facility.

Her reported disappearance put the metropolis on edge and triggered massive police search.