By Fasportsgh.com | self meida writer
Published 15 days ago - 3 views 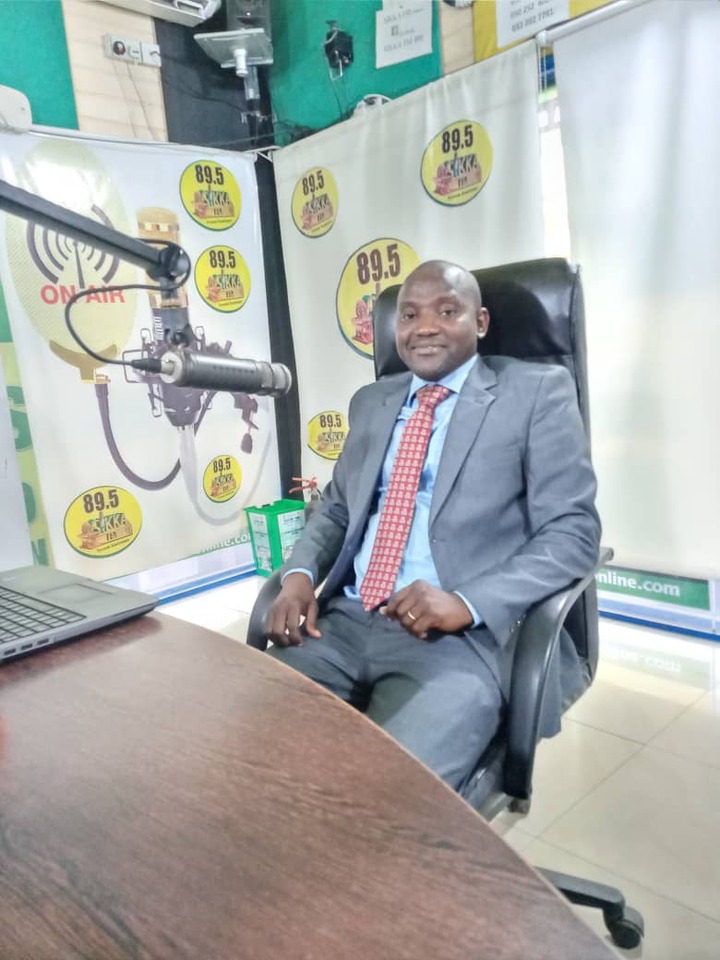 The current seemingly unrest in and around the Accra Hearts of Oak Sporting Club (AHOSC) has resurrected the issue regarding the ownership structure of the club. Major stakeholders of the club has bemoaned how the controlling powers of the club has centred around few people who, according to them, are mismanaging the affairs of the club. I have therefore decided to put across information to help the discourse as to how the club got to where it is now. 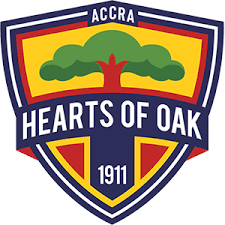 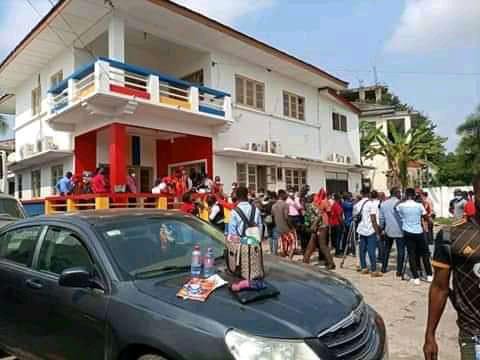 7. Ordinarily, having shares of more than 20% but less than 50% gives the holder Significant Influence. This is the power to participate in the operating and financial policy decisions of the entity; it is not control over those policies. Example is having a board of directors representation.

8. Togbe Afede XIV is the majority shareholder of AHOSC with controlling interest by virtue of his control over the two companies thus SAS and SAL. AHOSC is consolidated by either Strategic Africa Securities (SAS) or Strategic Initiative Limited depending on the agreement between the two companies.

9. Togbe Afede XIV is the majority shareholder with controlling interest but cannot, respectively, said to be *the owner* of AHOSC because there are many shareholders and every shareholder is an owner of AHOSC. The fact one owns a large slice of a pie doesn't mean he owns all the pie.

Content created and supplied by: Fasportsgh.com (via Opera News )