Martin Amidu is not the benchmark for OSP-ASEPA

By Cecilmenz (self meida writer) | 8 days 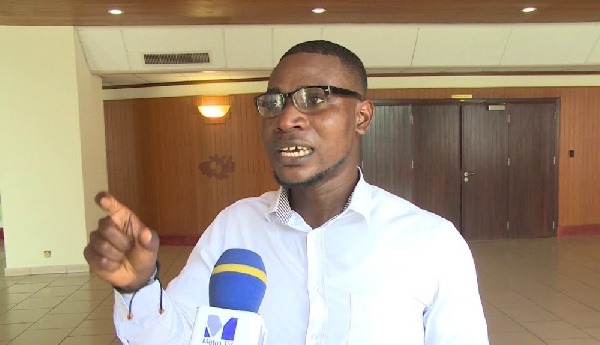 The Alliance for Social Equity and Public Accountability(ASEPA), a policy think tank has dispelled claims by some elements in the opposition National Democratic Congress (NDC) that the qualities and age of the former Special Prosecutor, Martin Amidu as the benchmark for the appointment of a new Special Prosecutor.

According to ASEPA, Mr Martin Amidu cannot be the benchmark for the subsequent appointment of a new head of the Office of the Special Prosecutor(OSP) in the country.

The Executive Secretary of ASEMPA, Mensah Thompson made this statement speaking on the Accra-based Okay FM’s morning show hosted by Kwame Nkruma Tkese.

'If we make age the cardinal point for the appointment of a Special Prosector then we will be missing the point, he said.

He explained that Lawyer Kissi Agjabeng’s age is strength and not a liability because he will get hold of the job over the years.

Mr Adjabeng is in his early forties and as a young is good for the position because he can work to get hold of the office, he said.

According to him, age is not a requirement for the position of OSP in the country, he told the NDC and its cohorts

He posited that Mr Kissi Adjabeng is over forty which is a requirement for being president in the country so what is the noise about his age when he can president.

He added that for a former NDC Member of Parliament for Tamale Central in the Northern Region, Inussah Fuseini, and from a political party which belongs to the left to come out to use age to judge the performance of an appointee is discriminatory.

A party like the NDC which believes in the core left ideologies and believes in giving appointments to the young and for a former MP to make such a discriminatory statement is a blot on the party’s ideologies, he said.

The NDC MP might have raised some legitimate issues about the OSP nomination in terms of conflict of interest but the case of his age is discriminatory, to say the least, he stressed.