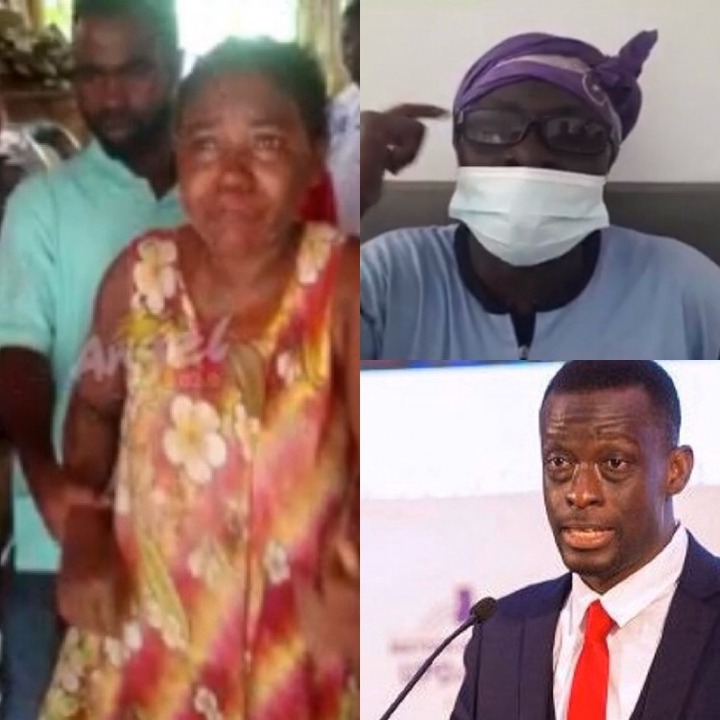 ﻿There has been lots of allegations over the past couple of days over the kidnapped Takoradi pregnant woman which has sparked massive stir, debates and arguments across all social media platforms.

Not long ago, the Western regional Minister, Dr Kwabena Okyere Darko Mensah took the privilege to claim that, upon thorough investigations and examination by both the BNI and medical doctors, the victim, Josephine lied about her kidnapping and pregnancy.

With respect to this, the family members of the victim have boldly come out to defend their relative whilst urging Ghanaians to disregard all allegations raised by the Western regional Minister, BNI and the Medical Doctor who conducted the pregnancy examination on the kidnapped Takoradi pregnant woman, Josephine. 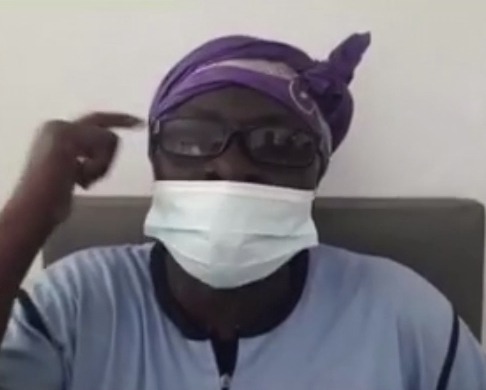 Speaking in a recent interview, the mother of the kidnapped Takoradi pregnant woman took the privilege to reveal more secrets about the Western Regional Minister, doctors and security services behind the allegations about her daughter not being pregnant.

According to her, the Western regional Minister, Dr Kwabena Okyere Darko Mensah lied to Ghanaians and the people of Takoradi about her daughter not being pregnant even though Josephine lost her baby to the kidnappers.

The mother of the Kidnapped Takoradi pregnant woman made it clear that, the Western regional Minister wants to lie about her daughter’s pregnancy which would cause more pain and traumatize Josephine to the point that she decides to give up in life.

She alleged that, the Western regional Minister, Dr Kwabena a Okyere Darko Mensah together with the doctors and security services at Axim wants to kill her daughter by giving her the wrong injection which would put the case to rest.

“He has lied to Ghanaians; He wants to kill my daughter. He also said the my daughter was mentally sick. We want to tell you that, the security services, doctor and the Western regional Minister can kill my daughter so that the case will be closed. So if anything bad happens to her, the doctor has to be blamed. So please, relocate her from the Axim hospital. Whenever we call the hospital, nobody picks up the phone. The doctor can give her a bad injection”, Josephine’s mother emphatically stated.

Do you think that the Western regional Minister and doctors want the kidnapped Takoradi pregnant woman dead as claimed by her mother even though most individuals think otherwise?