By RandyCarr (self meida writer) | 14 days

Andre Dede Ayew who plays for championship side Swansea City and captains the Ghana National team has been on a pretty fine form this season. He began his career in Ghana, playing for Nania FC, while debuting for the club at age 14. The 31 year old has also have a spell at top notch teams such as West Ham United, Fernabarche, Marseille, Lorient, Arles- Avignon just to mention a few.He captained the Ghana U20 team, Black Satellites to win the U20 African Cup of Nations and the U20 World Cup in 2009.

The 31 year old is having a great time with his current club Swansea City.His contribution this season has made him one of the consistent players in the competition.He has scored 15 goals and assisted four times in 41 appearances this season. He missed their game against Queens Park Rangers through injury and it has raised a lot of concern for his team and the fans. 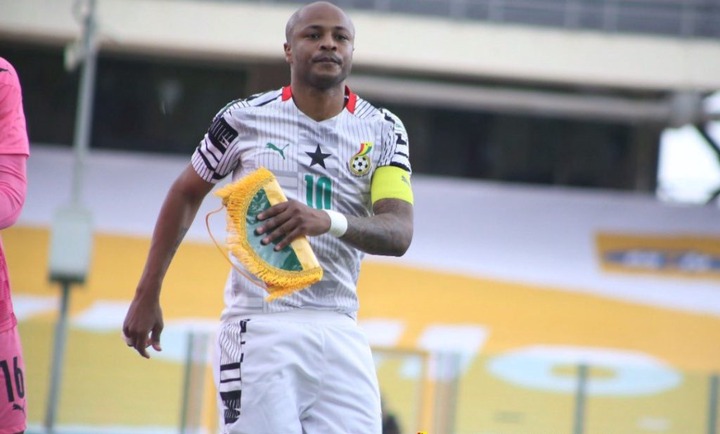 Swansea lost by 1-0 to Queens Park Rangers at the latter part of the game. Swansea currently sits third on the league log and are working hard to be promoted in the English Premier League next season. Ayew was subbed at the 9th minutes in their encounter against Wycombe Wanderers, a game that ended 2-2 draw.

Swansea head coach Steve Cooper has said he confident of having the Ghana skipper back from injury before their last home game of the season against Derby County. These were the words of the manager “He is out with a hamstring injury, it is a grade one so he is unlikely to be available for Reading, but hopefully he will be okay for Derby, it could have been worse, for sure. Hamstring injuries can be nasty, it could have ruled him out for the rest of the season”.

Swansea take on Reading as their next fixture in the English Championship on Sunday, 25th April. 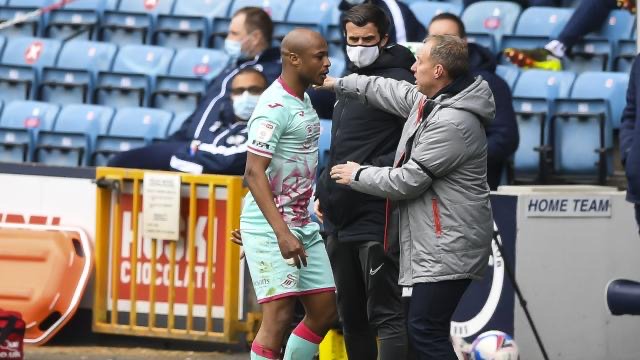