By BobWilliamsNanor (self meida writer) | 22 days 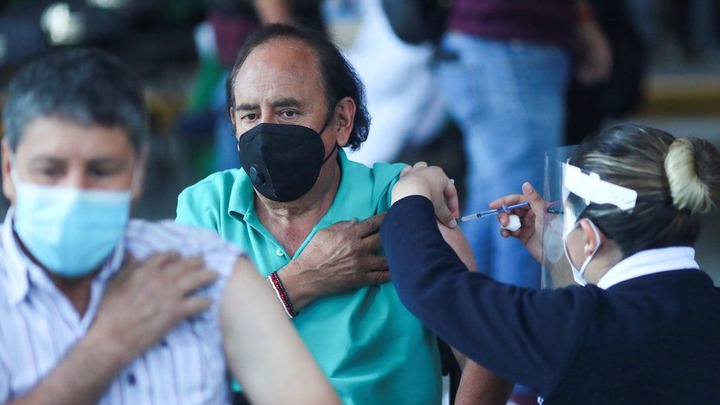 Pfizer, a pharmaceutical company based in the United States, has discovered counterfeit coronavirus vaccines in Mexico and Poland.

Authorities in both countries confiscated the doses, which were later determined to be fraudulent by tests.

They had false labels in Mexico, while the substance in Poland was thought to be an anti-wrinkle product, according to Pfizer. 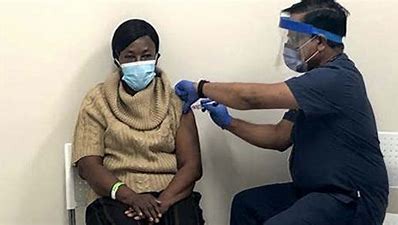 Fake vaccines, according to the World Health Organization (WHO), "face a significant risk to global public health."

It has demanded that they be classified and taken out of circulation. 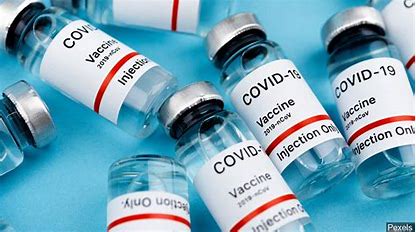 The chance of counterfeit doses entering official circulation, according to Poland's health minister, is "practically non-existent."

What do we know about the fake doses?

Authorities in both countries confiscated the counterfeit doses in separate inquiries.

According to the Wall Street Journal, about 80 people were given a fake version of the drug at a clinic in Mexico, which appeared to be physically harmless but provided little defense against coronavirus (WSJ). 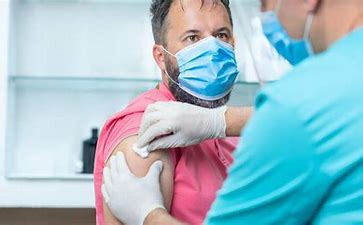 Hugo Lopez-Gatell, a spokesperson for Mexico's government on Covid-19, said the fake vaccines were discovered by cyber police after being advertised on social media for up to $2,500 (£1,800) per shot. A number of people have been detained.

No one had received counterfeit doses confiscated at a man's flat, according to Polish authorities. 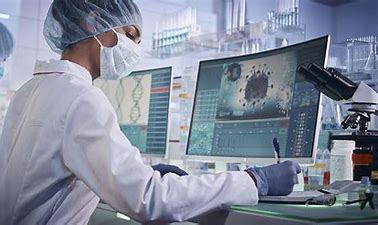 Pfizer's head of global security, Lev Kubiak, said the scam was caused by a global demand for the vaccine and a supply shortage.

“We have a very small supply, which will grow as we ramp up and other companies join the vaccine space,” says the company. In the meantime, criminals have a great opportunity,” he told the Wall Street Journal. 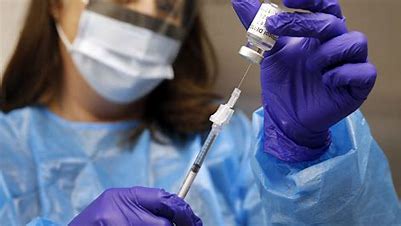 The US Department of Justice confirmed to ABC News that it was aware of the fake vaccines discovered in Mexico and Poland and that it would assist local authorities and Pfizer "as needed."

Researchers told the BBC in March that they had seen a “sharp increase” in vaccine-related darknet adverts, with Covid-19 vaccines, vaccine passports and faked negative test papers being sold.

Content created and supplied by: BobWilliamsNanor (via Opera News )