By ProsperAgbenyega (self media writer) | 7 days ago 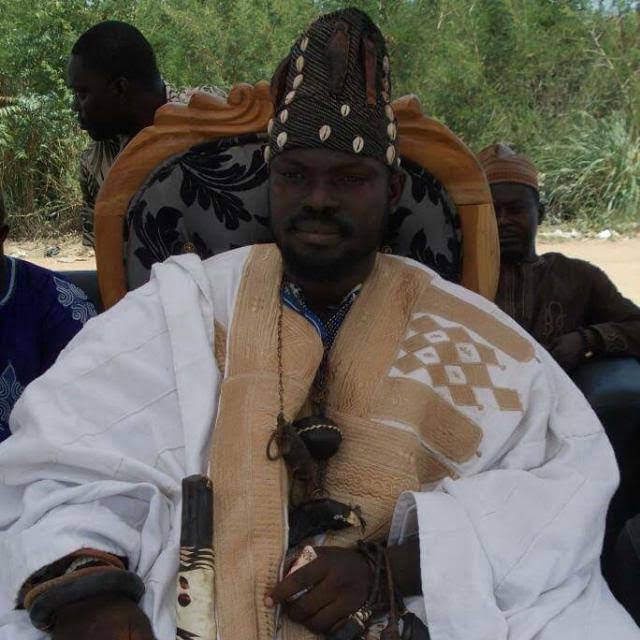 Sariky Tahirou Zaaki, Zongo Chief and President of Gomoa Akyempim Council of Zongo and Tribal Chiefs has sent a word to government not to be swayed by the dependence on Western aids into accepting LGBTQI+ Ideology.

According to him, it is better for the country to go hungry than accept LGBTQI+ for Western favours.

Sariky Tahirou Zaaki who was speaking in an exclusive interview indicated that, Ghana has a lot of resources and it is about time the country look into industrialization and forget about the West.

"We can survive on our own, so we must not make the mistake of accepting this because of what the Western nations ate giving us," he said.

He averred that although there is the Rule of Law and the Constitution guaranteeing rights of an individual, the Constitution was crafted on the premise of existing Traditional laws which frown on this LGBTQI+ activities.

He said the Ghanaian Parliament must be firm in passing the LGBTQI Bill which is before it, and send a strong signal to Donors that, "We can stand on our own."

"Ghana is ours and we must decide build it together; not putting our destiny in the hands of the so-called donors who will dictate to us how to run our lives," he said.

He also mentioned that, majority of Ghanaians are against the practise which makes it even better and easier for our Parliamentarians and government to take a stance.

Seriki Tahirou Zaaki pointed out that, the President and the MPs are all serving in the interest of the masses and that their actions must go according to what their people want.

"The people are against it, everybody is against it. The traditional leaders, churches, Muslims are all against this shameful act" he said.

According to him, the people will come hard on their MPs and government if they make the mistake of accepting the LGBTQI+ practice in Ghana, saying that the practice is not only shameful but deadly and inimical to the forward march of a religious nation like Ghana.

He said, aside Christianity, the Ghanaian tradition and culture does not allow such act.

So far, the Clergy had gathered 15,000 signatures in support of anti-gay bill, with a memo submitted to parliament to notify them of their support for the anti-gay bill.

According to the authors of the Bill, Proper Sexual Rights and Ghanaian Family Values, propaganda, advocacy for LGBTQI+ and related activities will be punishable by up to 10 years in jail.

When finally passed into law, it will be impossible to practice same sex, support or campaign for LGBTQ+ rights online like social media platforms.

Seriki Tahirou Zaaki appealed to Parliament to endorse the bill and pass it into law.