The Belgian will be returning to Stamford Bridge after leaving in a way he addressed as ‘not the good way’.

Chelsea knocked off FC Porto to advance into the Semi finals before learning of their opponent, Real Madrid who qualified for the round after holding Liverpool to a full time draw.

Despite both sides failing to win on the second legs of their quarter finals both Chelsea and Real Madrid managed to come through into the semis on aggregate.

The tie will be one of a long time as Blues are yet to meet Los Blancos for a UEFA competition since their 1998 Super Cup victory. 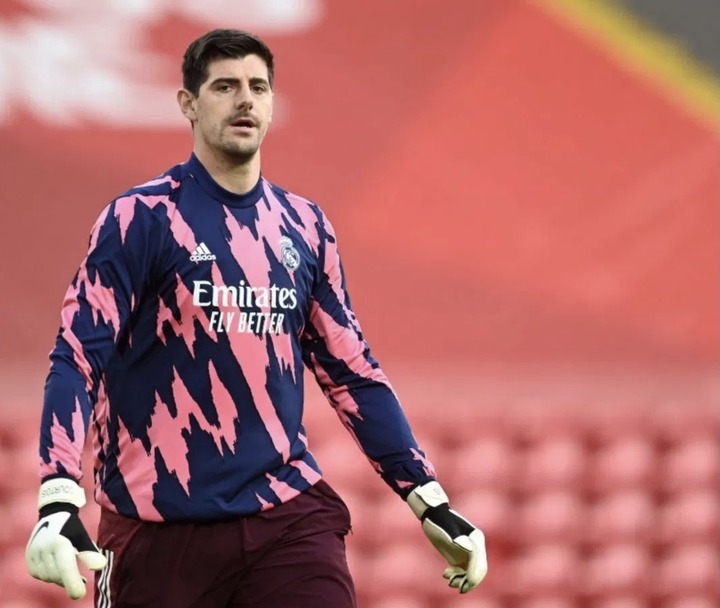 Ahead of their meeting, former Chelsea keeper sent out messages to his former side in expectation of their reunion.

Courtois left West London back in 2018 after the side failed to convince him into abandoning forcing a move out.

It’s clear Chelsea fans are the many of the last persons who wish to see Courtois back at Stamford Bridge after he left in a way they termed betrayal.

But to Courtois it isn’t same as for the fans as he spoke to beinSPORT saying;

“It will be very nice to see a lot of familiar faces and I wish there was public at Stamford Bridge because there was a lot of happy moments I had there, even though maybe my departure wasn’t in the best way, or it was put that way, that it wasn’t the best way, but I only have good memories.

Courtois won’t be returning alone as he would be backed by Eden Hazard who has been greatly missed at Stamford Bridge since his departure. 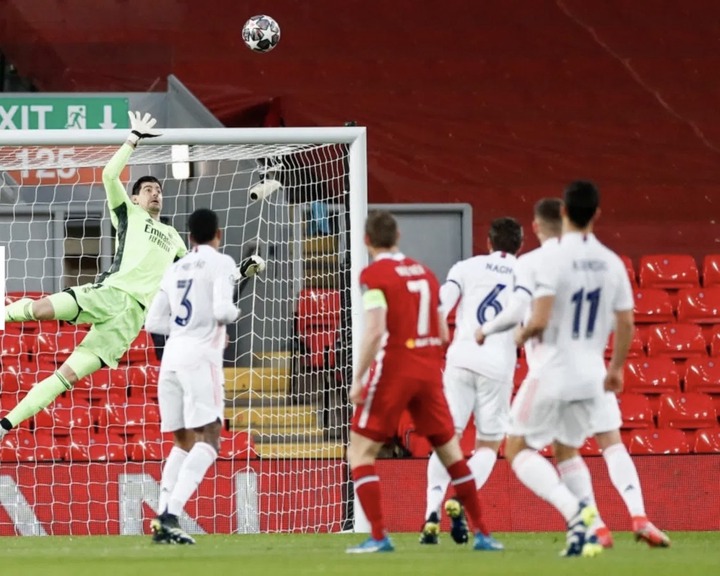 Courtois clean sheet master saves from last night has remained the talk of the town and he hopes to repeat same when he meets his former side.

In addition Courtois added ahead of the game saying; “I’m really happy to play them but only one can be in the final and I hope it’s Real Madrid.”