A young man by name Richard Oppong who is a land guard has reportedly killed his wife identified by name, Ellen Antwiwaa in Kenyasi of about 23 years of age. 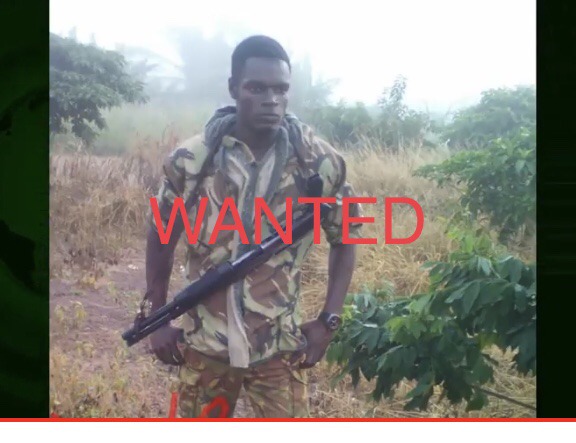 According to reports, there was a misunderstanding between the couple. The had quarrelled and ruined curses at each other. From Ellen’s Mother, Richard Oppong’s mother had called Ellen that, her son would like to meet her at Antoa for both to reverse their curses.So they met.

Unfortunately, Richard called her mother to inform her that, he had beaten Ellen to the verge of death and that she should come and pick her to the hospital. “In the Saturday morning, a police officer called to inform me that, my daughter is in critical condition in the hospital says” Ellen’s mother.

However, the father of Richard Oppong has called on the IGP to arrest his son since he himself confessed in the guilt of his son “Richard Oppong”. However, the police is in search of this alleged murderer.