Does this poster mean this NDC stalwart does not believe in Mahama’s petition?

There is this poster accompanying this article that has already set tongues wagging about how this particular NDC stalwart take former President John Mahama’s petition, currently pending before the Ghanaian Supreme Court.

Prof Alabi came second in the 2020 presidential primary of the NDC which was easily won by the former President. Other contestants in that NDC primary were Hon. Alban Kingsford Sumanu Bagbin, the current Speaker of Parliament, Dr. Ekow Spio-Garbrah, Augustus Goosie Tanoh and others. 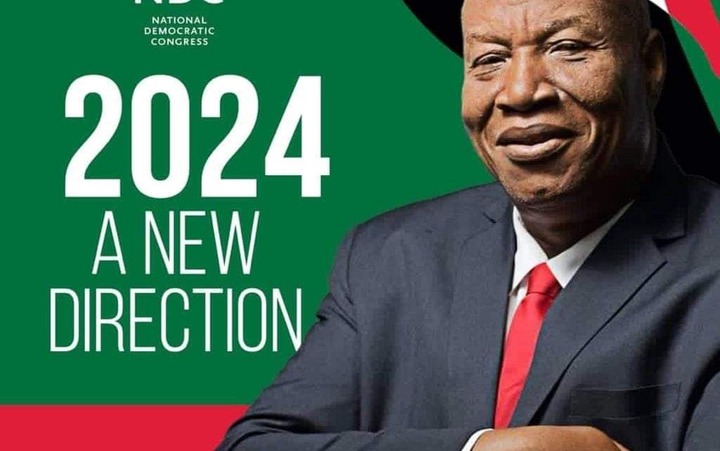 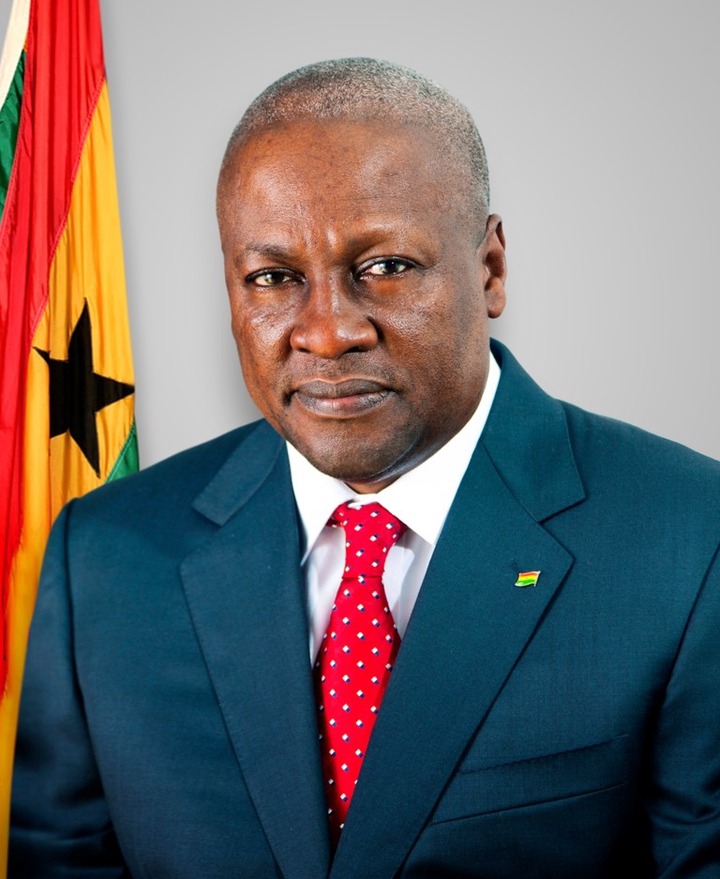 What's more intriguing to many political observers is that Prof. Alabi served as the campaign manager of the John Mahama’s 2020 campaign team. It thus set them wondering whether Prof. Alabi does not believe or trust John Mahama’s petition challenging the outcome of the 2020 presidential election.

So far, there has not been a reaction from either Prof Alabi or any of his assigns or supporters that constituted his campaign team during the NDC presidential primary to select a candidate to challenge NPP’s President Akufo Addo.

It’s also the contention of many concerned NDC folks whether the timing of the released poster was justifiable. This is the time the NDC will have to put on every of its arsenal or human resources to serve a psychological backing of Mr. Mahama’s election petition.

More so, when almost all rulings made by the Supreme Court so far on reliefs being sought by petitioner Mahama are being thrown away by law, the most appropriate approach, many NDC followers believe is to stand in unison.

That will be one of the surest ways of assuring their supporters that no matter the adversity, they still are a united and a well-knit group that is prepared to bounce bank in future elections.

So by simple common sense and for the purposes of the ideal NDC members share, there is also this view point in the NDC that such a poster at this rough times in the history of the party is disingenuous to the cause of the opposition party.

There is also another view that even if Prof Alabi is nursing any presidential ambition, he should have shelved it and reveal his intention after the determination of the Mahama post-election petition.

It thus gives the impression that Prof. Alabi does not have any believe in the Mahama petition. Even if that is not his belief, then he miscalculated on the timing of the release of the poster. People are likely to ask "what kind of impression will Mr. Alabi’s poster create in the minds of Ghanaians and even those who are either following or empathizing with the NDC in the election petition case?

It definitely will offer a sumptuous meal for opposition party members to feed on. Already, the NPP seems to be winning the psychological war resulting from the fall-out from some of the verdicts passed by the Supreme Court on aspects of Mr. Mahama’s reliefs.

NDC watchers believe this is the time for members and supporters of the party to show solidarity of purpose; and a united front to confront any possible outcome of candidate Mahama's petition at the Supreme Court.

They argue that a favourable return verdict for petitioner John Mahama, will not only impact favourably on the political life of the NDC's presidential candidate, but also members, supporters and the entirety of the NDC machinery. Likewise, it's the expressed consideration of such political watchers the NDC and its members stand united, even in defeat.

But what seemed to be irking most NDC members is the hurry with which Prof Alabi and his team want to jump the NDC primary process. The shortest possible time that the NDC is likely to hold a primary will be somewhere getting to the end of 2022 or by any stretch, the beginning of 2023.

Before then, the party will be organizing a national congress to elect national, regional, districts and unit or polling station executives. It’s only after the national convention or congress that the elected officials will constitute an electoral college to elect a presidential candidate.

So why the hurry?