This list entails all the highest paid players in the various clubs in the 2022/2023 Premier league season.

This implies that, the player with the highest salary in a particular club in the Premier league is included in the list. And then all these players are ranked based on the amount of money they take as salary every week.

The highest paid player among them is Cristiano Ronaldo. He takes home £510,000 every week. And that also makes him the highest player at Manchester United. 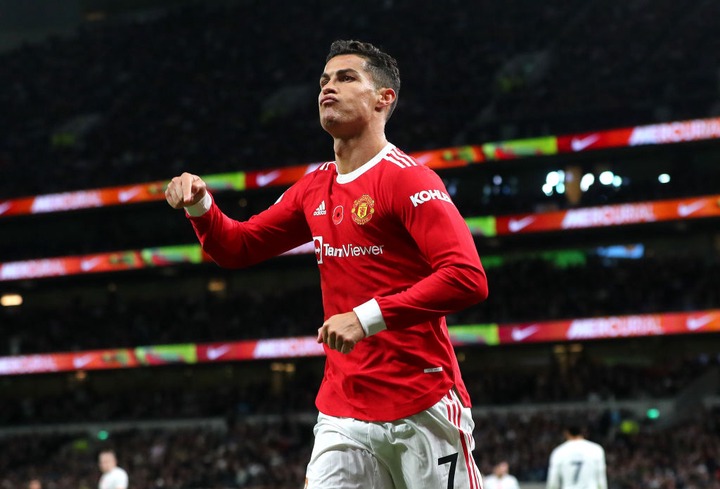 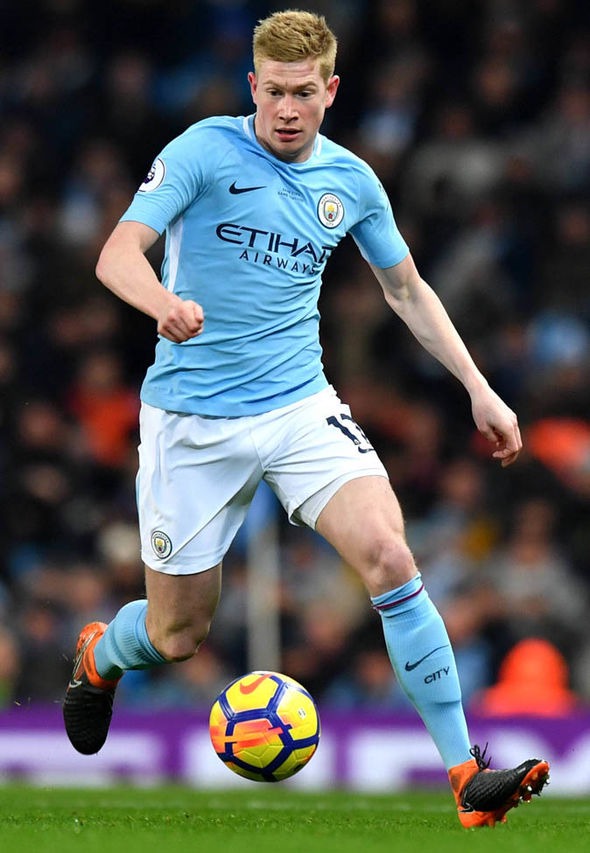 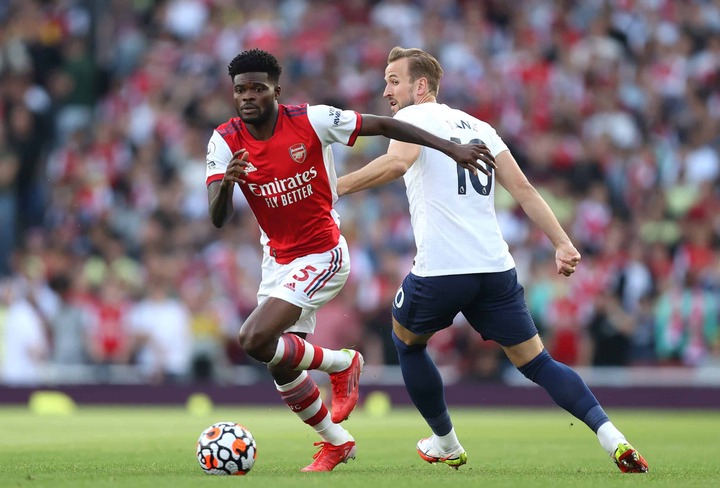 And the highest paid player at his club but the lowest among the 20 players is Ethan Horvath. He takes home £19,000 per week. 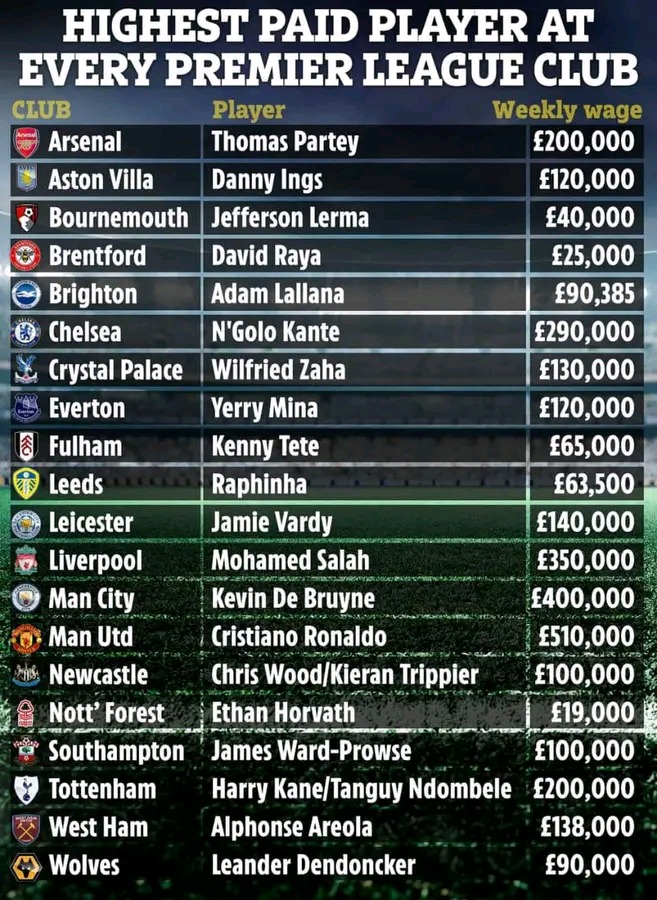 Angel Number for Money and Financial Well-Being, You Need to Know