The Risks of a Sedentary Life-Style

By Walasty12 (self media writer) | 4 months ago 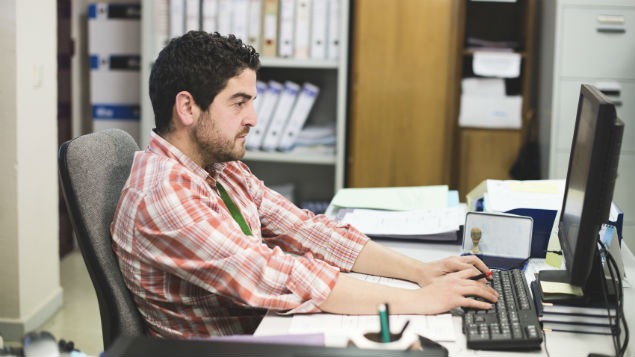 The drastic reduction in physical exertion has led to many physical, mental, and emotional health problems. For instance, a health agency in Britain recently reported: “Inactive children are at risk of poorer self-esteem, greater anxiety and higher stress levels. These children are also more likely to smoke and use drugs than active children. Inactive employees have more days off work than active employees. In later life, inactive people lose the basic strength and flexibility for daily activities. As a result, many lose their independence and have poorer mental health.”

Cora Craig, president of the Canadian Fitness and Lifestyle Research Institute, explains that “Canadians are far less physically active at work than they used to be . . . Overall, activity is down.” The Globe and Mail newspaper of Canada reports: “About 48 per cent of Canadians are overweight, including 15 per cent who are obese.” The paper adds that in Canada, 59 percent of adults are sedentary. Dr. Matti Uusitupa, from the University of Kuopio, in Finland, warns that “the incidence of type 2 diabetes is rapidly increasing worldwide due to the increasing occurrence of obesity and sedentary lifestyle.”

In Hong Kong a recent study suggested that among people 35 years of age and older, about 20 percent of all deaths could be related to a lack of physical activity. The study, led by Professor Tai-Hing Lam of the University of Hong Kong and published in 2004 by Annals of Epidemiology, concluded that the “risk from physical inactivity exceeds that due to tobacco smoking” in the Hong Kong Chinese population. Researchers predict that the rest of China “will witness a similarly large mortality burden.” 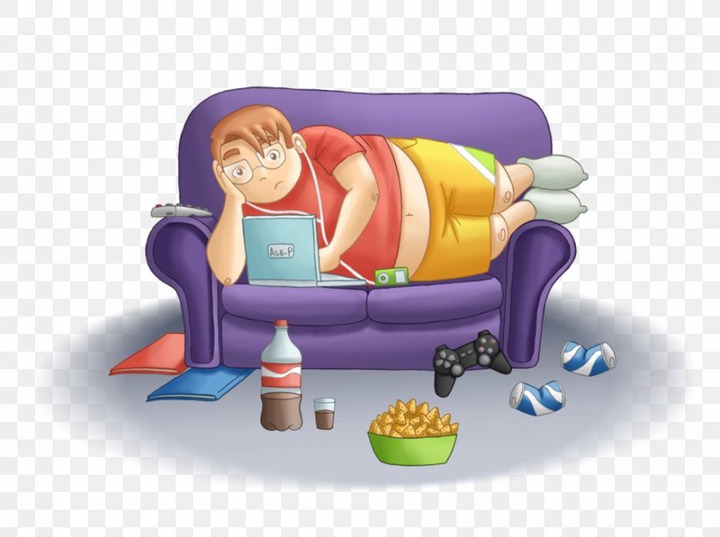 The Wall Street Journal reports: “On every continent of the globe, even including regions where malnutrition is rife, the number of people who are either overweight or obese is rising at an alarming clip. The major culprit: the same combination of high-calorie diets and sedentary behavior that fuels the epidemic of fat in the U.S.” Dr. Stephan Rössner, a professor of health behavior at the Karolinska Institute in Stockholm, Sweden, agrees and went so far as to claim: “There is no country in the world where obesity is not increasing.”