Kwaku Manu has gone for protection and so has everyone - Big Akwes reveals big secretes in Kumawood.

By Kwabenagossiper (self media writer) | 21 days ago

It has been some years now since the Ghana Movies industry collapsed. From then, there have been many efforts exerted by directors and some actors to revive the industry but all they have done tend to be something in futility. At first, we brought to the table the main cause of this to be the telenovelas that we show on our TV stations.

Putting aside telenovelas being the root of this, it has been disclosed that there's no unity in the industry. That is, directors and actors have bad thoughts against one another. Fighting for roles in movies and also one trying to prove that he or she is superior to the other when it comes to certain fields.

Recently, Poleeno interviewed Oteele and Big Akwes on a set and here, Big Akwes revealed some secretes in the industry. According to Big Akwes, there's no love in the industry but when actors and directors meet, the behave as if they love one another but deep inside them, they are boiling. For Big Akwes, he even wishes the industry collapses forever. 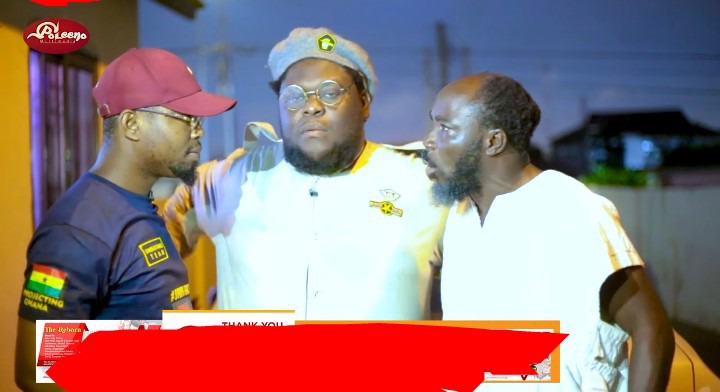 He continued by narrating a certain moment where Lil Wayne disrespected Agya Koo at a funeral and even on his social media page. He continued that, it is very dangerous to the extent that, actors in the industry have gone for protection because they hate each other. He mentioned that he himself is under protection, Kwaku is under protection of his pastor and so is everyone.

Big Akwes concluded that there are more secretes to be revealed in the movie industry so that Ghanaians will see what has actually brought the downfall. 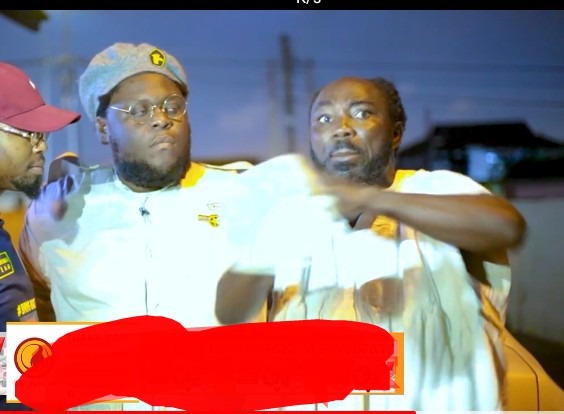