Woman in trouble for stabbing neighbour

By Ogawa (self media writer) | 1 month ago

Mrs Rose has been taken by the Lagos police on an incident which took place when Mrs Mary stabbed her neighbour at the back with a broken glass bottle. 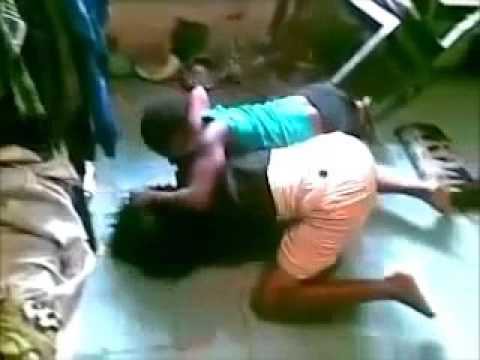 The incidence that led to the stabbing of her neighbour was that; Mary's neighbour had been mocking Mary for marrying an old man who's thrice her age.

Mary is married to a man called Sunday after the passing away of her wife two years ago. Mary was betrothed to Sunday(65 years old) as custom demands. Mary moved in with her new husband into their new home. Mary had neighbours which included one Margaret Tony.

From the neighbours,ever since Mary and Margaret met in the neighborhood, they've never agreed with each other with anything. In addition Margaret was constantly seen mocking Mary for marrying a man who's thrice her age. This went on for some time.

On Tuesday, Margaret started mocking Mary again and Mary got angry. Mary broke a bottle and stabbed Margaret at the back.Margaret was bleeding profusely. People rushed to the scene and took Margaret to hospital. The matter was reported to the police who came and arrested Mary. Mary was taken to court and prosecuted and was given a bail of N50000 with sureties in like sum.

Content created and supplied by: Ogawa (via Opera News )