Mr. Jackson K Bentum is the father of Yaa Jackson, Reagan Akwasi Jackson and Kwaku Nyame Jackson who are all movie stars. Jackson K Bentum is a renowned film maker and producer who is mainly behind the sucess of Kumawood Movie Industry. He is one of the actors who did a great job in the industry. He has also introduced a quite number of talents into the movie industry including all his three lovely children.

Maame Yaa Jackson Konadu is a Ghanaian actress and a musician who is popularly known as Yaa Jackson in the showbiz. Yaa Jackson began her acting career at a tender age of 9 years. She is one of the actresses who started acting as children and has rised to a higher height in the industry. She has been started in a lot of Kumawood movies. Yaa Jackson is such a great talent. Apart from acting, she is also a musician. She came into the limelight in the music industry with the song titled 'Tear Rubber'. Her first song was a hit in the country. She later featured Fameye and Ogidi Brown in her other songs.

Yaa Jackson is a very beautiful and juicy lady. She has been dazzling fans on social media with her stunning photos. Checkout the beautiful photos of Yaa Jackson and her lovely Dad, Jackson K Bentum; 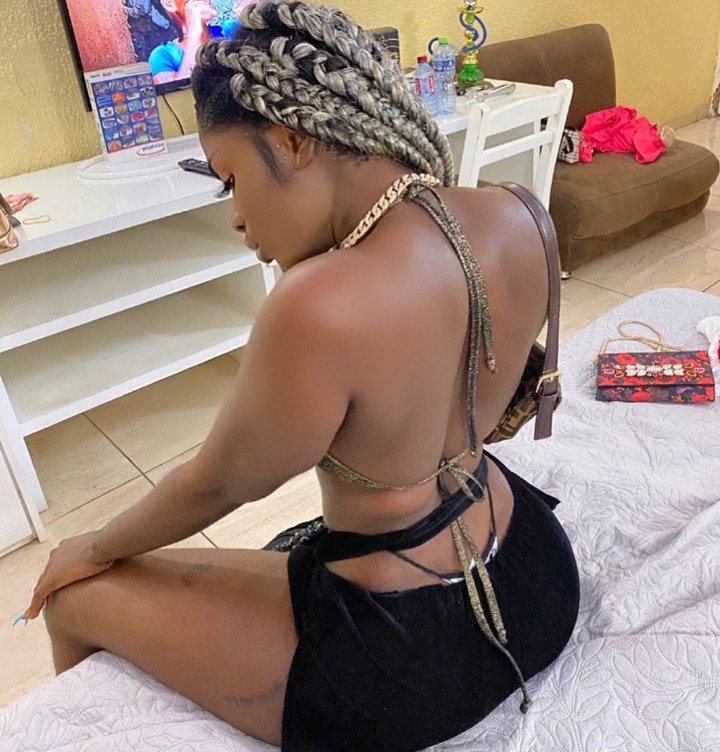 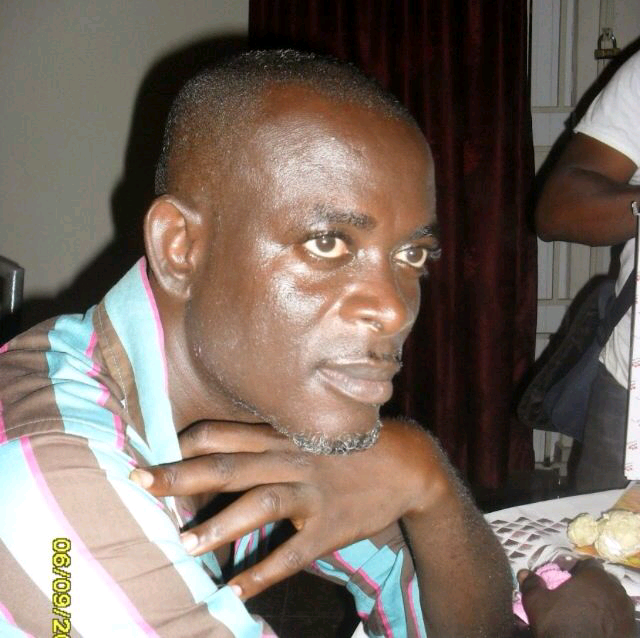 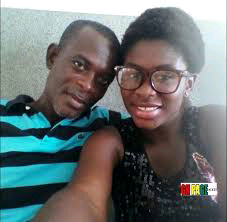 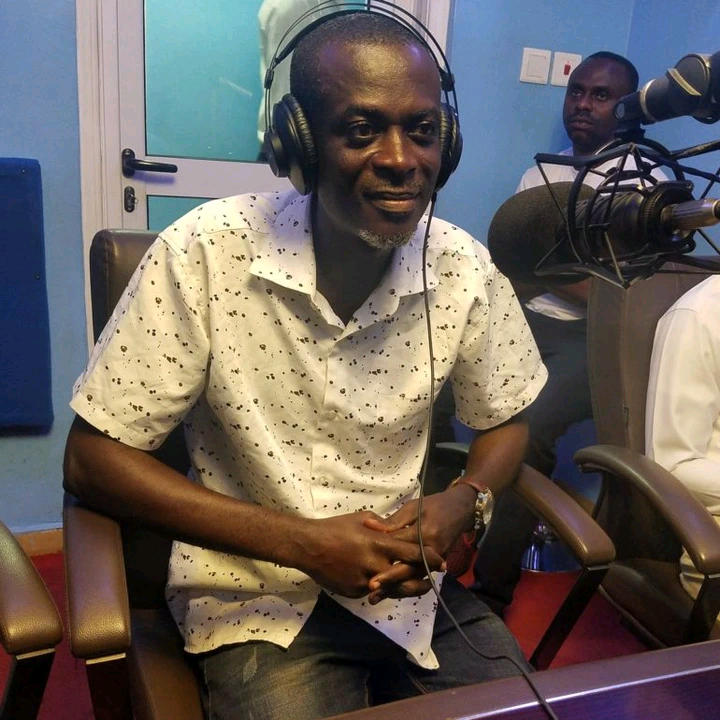 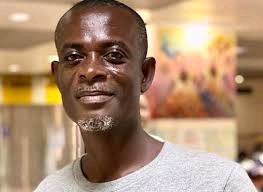 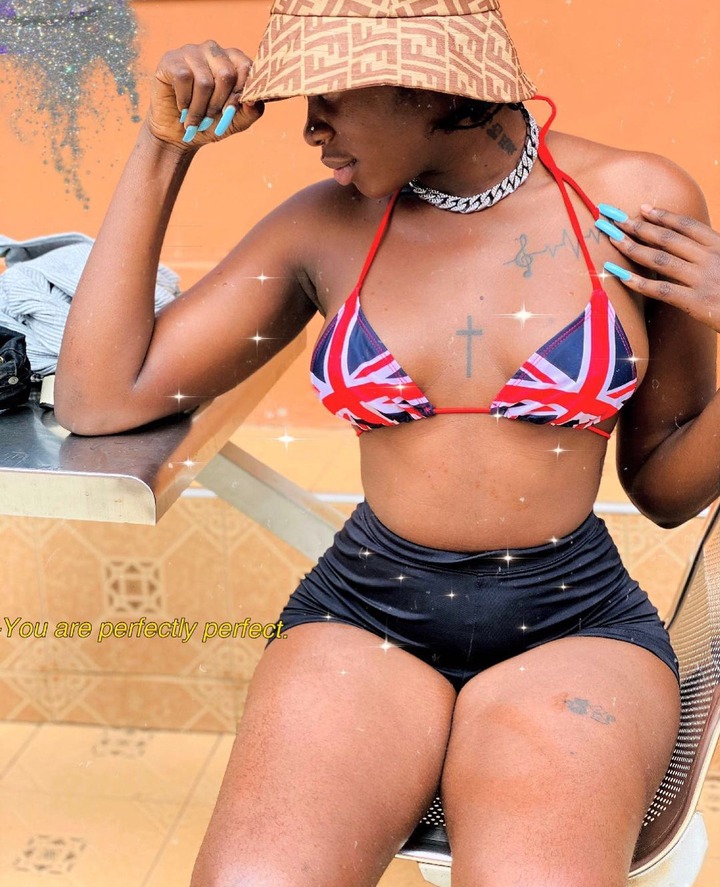 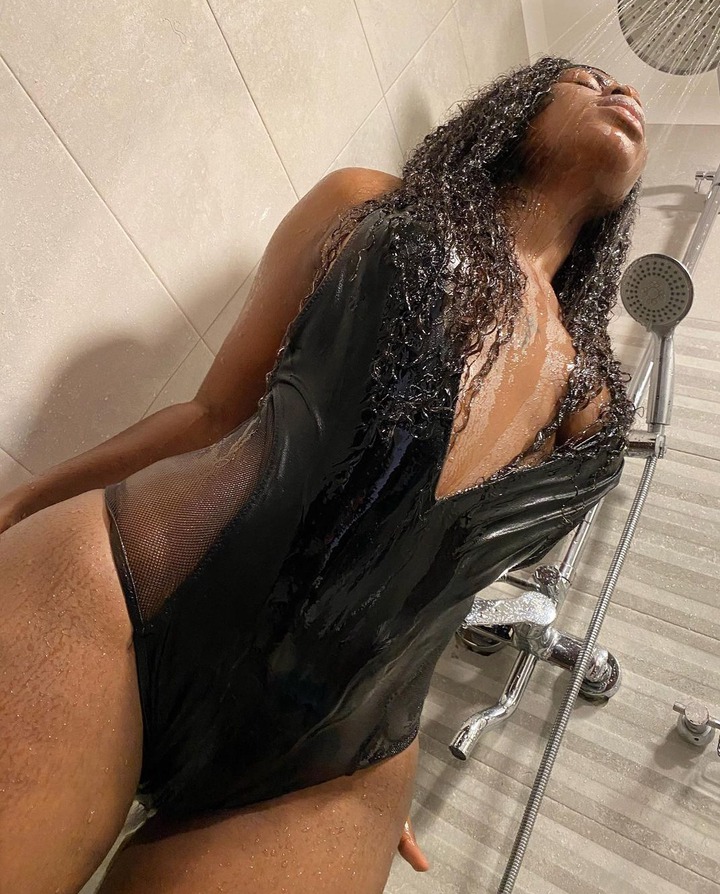 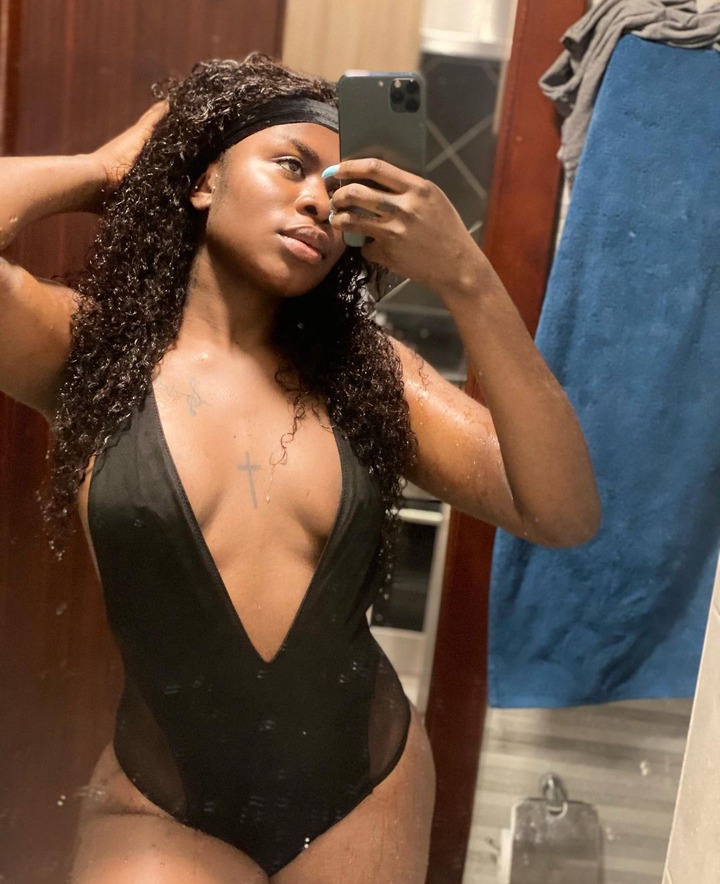 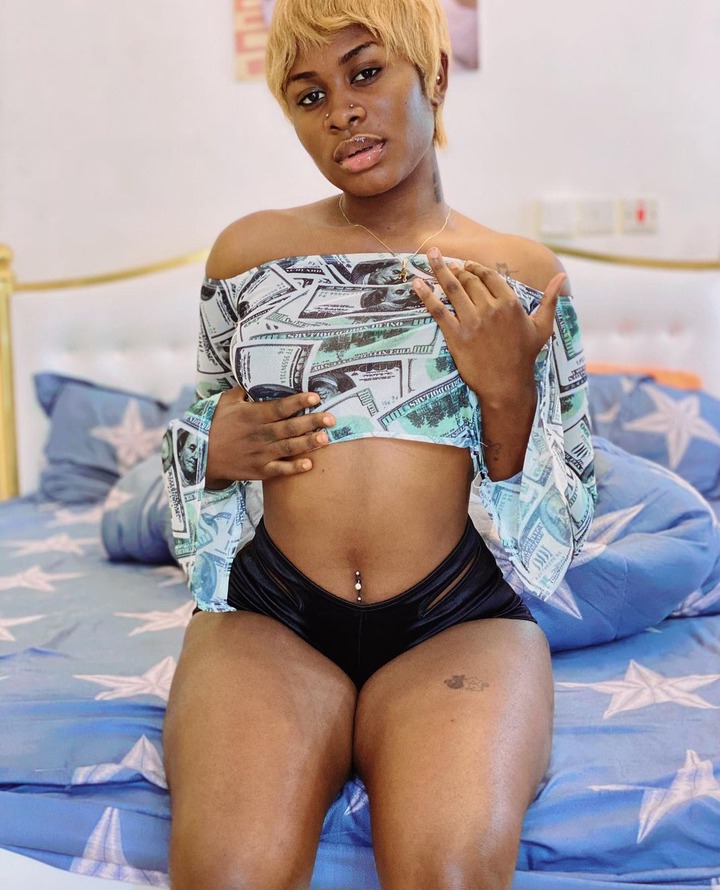 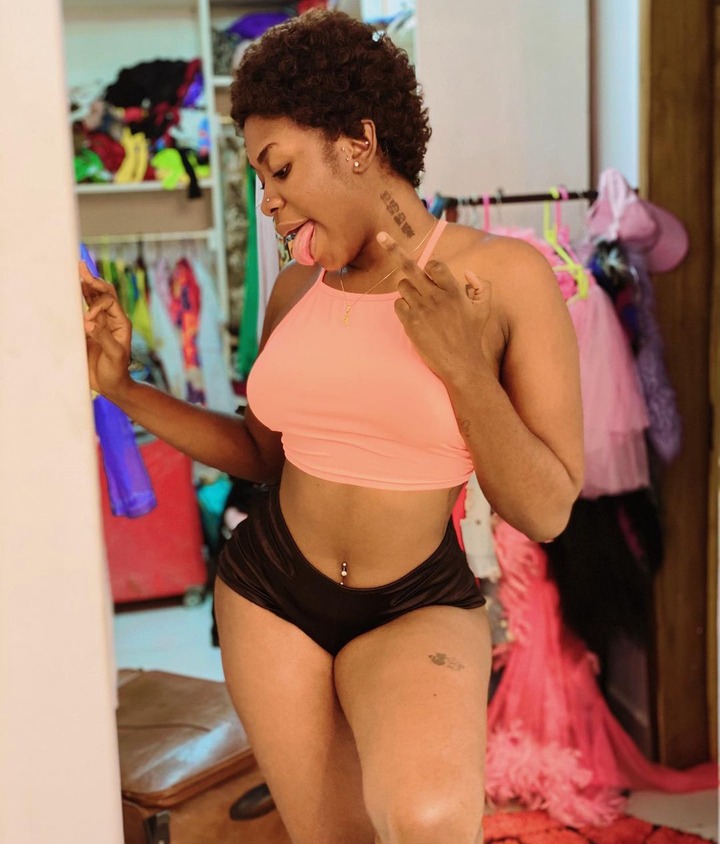 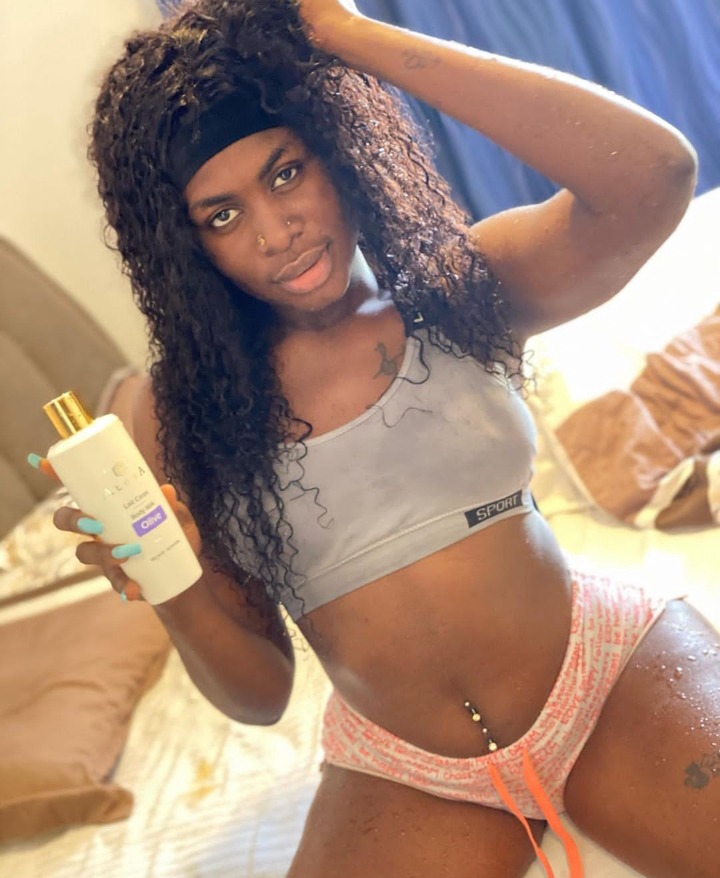 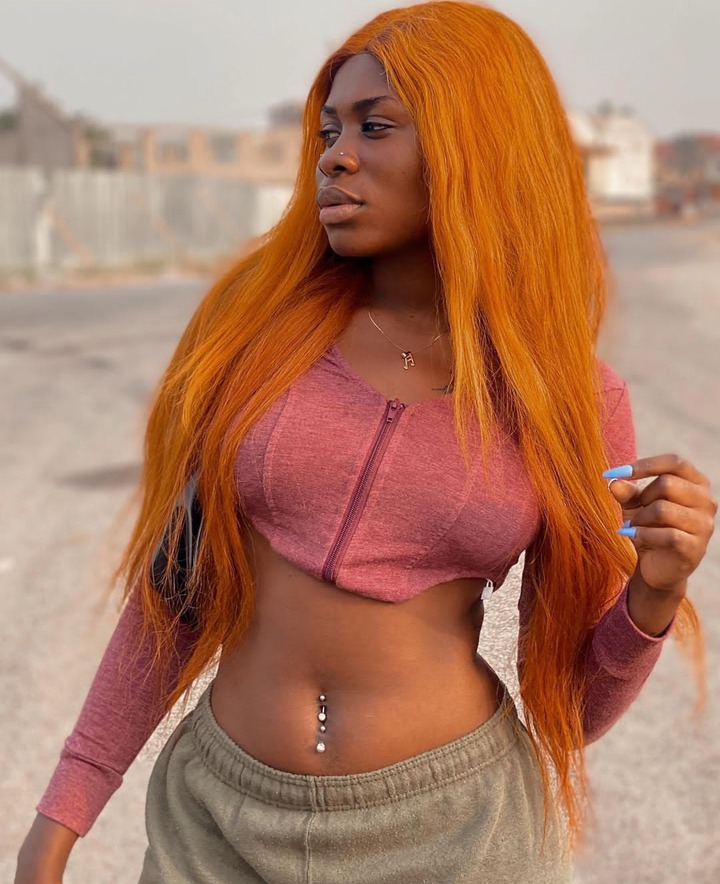 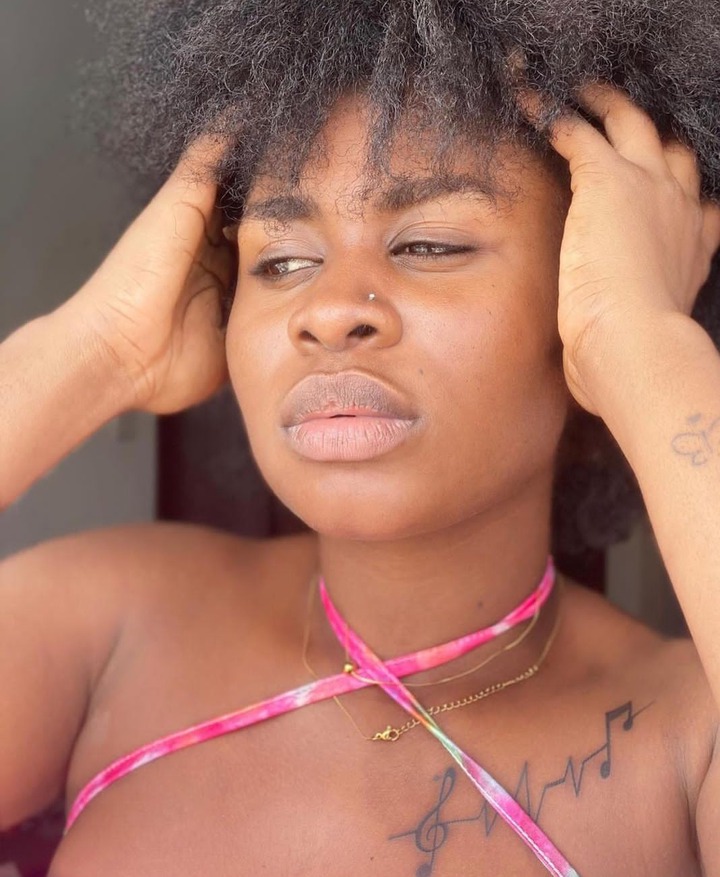