Good news as government introduces new approach in the fight of 'Galamsey'.

By Current_News (self meida writer) | 12 days

The NPP government since the assumption of incumbency in 2016 has focused on how to curb the mining menace popularly known as 'galamsey' throughout the country. The government in its inaugural fight against galamsey deployed military personnel to all areas of illegal galamsey activities, irrespective of the nature, and arrested several people of which some of them are still serving their terms in prisons.

Many Ghanaians lamented over this because jobs were lost and brought about escalation in criminal activities, especially indigenes of Tarkwa Nsuaem constituency because according to them, they do not pollute rivers since there are no significant water bodies in their mining areas and also operate on licensed concessions. 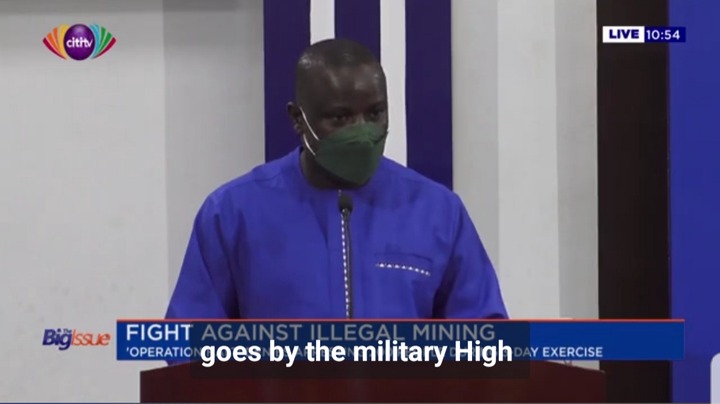 This time around there is a good news for people in the Tarkwa Nsuaem constituency and towns that do not pollute rivers in the course of the galamsey activity.

It seems the government is employing a different approach in the second fight against the galamsey menace, as the minister of defense made it clear that only galamsey endemic areas where river bodies and forest reserves are polluted are going to experience the 'operation halt'.

These were the words of the minister of defense, Dominic Nitiwul, "this operation will be conducted on all rivers bodies and forest reserves in all galamsey endemic regions throughout the country to rid them of illegal mining. There will be area patrols. Armed personnel will be authorized to take immediate action on any person who will be caught on any river body."

This news is going to relieve the people of Tarkwa Nsuaem since they are going to continue with their work as they don't appear in the scope of "operation halt". 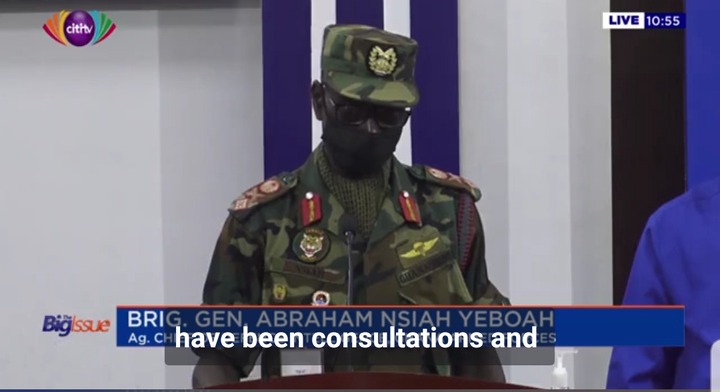 The military high command also took advantage of the event to debunk rumors that during a recent military operation on the pra river, 200 people were arrested, 127 excavators were seized and several allegations. He said, the operation was conducted on Wednesday, and that day happens to be sacred for the people according to their custom, and so no one was caught there except two Chinese. He therefore called on the general public to stop peddling falsehoods.

Share ur comments on how the government is fighting galamsey this time below.

Content created and supplied by: Current_News (via Opera News )