Paying Cattle As Dowry: A Culture Among People Of The North. 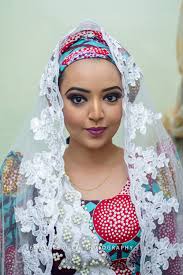 Marriage as a union between man and woman becomes traditionally accepted only after the payment of bride-price which can also be called bride-wealth.

Bride-price refers to items such as cola, pieces of clothe, drinks such as schnapps, cowries, animals such as guinea fowls, cattle cash and others which is presented by the groom and his family to the bride and her family as a fulfilment of the requirement of marriage.

What will be demanded as bride-price depends on the ethnic background of the lady. In other words, there is no universal bride-price. 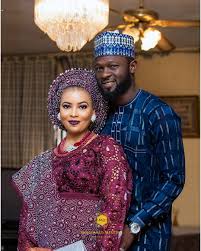 For example,the Akans will give out a long list demanding the groom to present items such as a bag full of expensive clothes, envelopes of specific amount of money to the father, mother and brother in-laws, among many others as bride-price.

The Dagaabas on the other hand will demand some hundreds of cowries, fowls, guinea corn beer (pito) and few number of cattle as bride-price.

Bride-price has so many cultural significance in the life of the African. Few among them are the following.

It also shows how responsible the groom is. A man who takes steps and finally pays for the hand of a lady in marriage is very responsible.

Now the issue of cattle as bride-price has become a debate among non-Akans. They see it as outrageous without finding the details of it from the practitioners.

Cattle As dowry among Northern tribes:

In the olden days, one's wealth was the number of children and cattle. Children served as labour on the farm together with cattle. 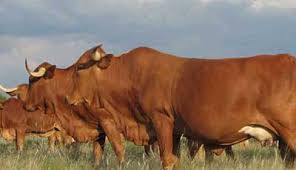 Northerners saw their daughters (human beings) as invaluable such that monetary could not be placed on them as a measure of their value. It therefore was a taboo to charge a man who wanted to marry their daughters to pay money.

It therefore became imperative to pay cattle to serve as replacement of the lost labour created by the girl's marriage.

In modern times, cattle can be valued in monetary terms and paid to the bride's family. The amount can be negotiated. One however does not say he has paid money but cattle.