People maybe wondering why some of the football nations like Belgium, Colombia, Chile, Cameroon, Switzerland, Poland, Sweden and Mexico has never produced Ballon d'Or players, but there are 19 countries in the world that ever had Ballon d'Or players since 1956 to 2019. These players are from Europe, South America and Africa but no North America, Austria and Asia who never won this prestigious award before. 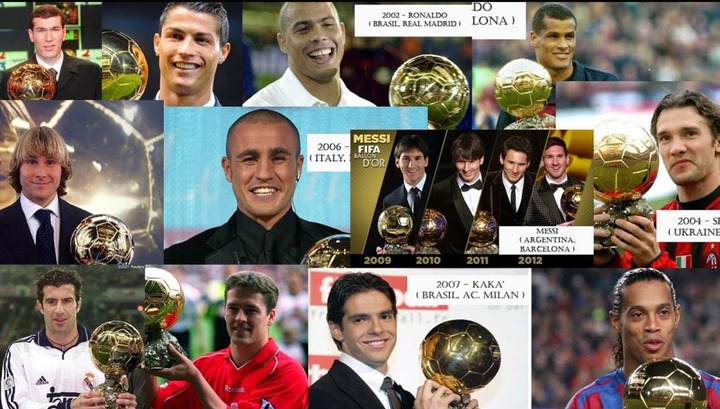 The South African country is one the countries that has been producing quality players and there are 2 players who has ever won this prestigious award.

England was the first country to have produced a Ballon d'Or before any country. They have 3 Ballon d'Or winners in history since from 1956 to 2001.

Ukraine is one the best performing football countries in Europe and they have produced 3 great Ballon d'Or winners who are;

Denmark has 2 Ballon d'Or players in history and they are including;

The 2 legendary players who made their debut at Real Madrid are the only people who won the Ballon d'Or award.