Kwesi Benefo, the husband of Alberta Benefo, stood helplessly missing from his body as doctors confirmed his wife, a newly wedded woman and a day old mother, dead. It was like an earthquake had been thrown to Kwesi's body as he started shaking from the Steward Hospital, Yawkei. She was fine, I saw her last night before going home, I promised her to bring her a gift for going through this, Kwesi narrated as his father-in-law held him from falling. 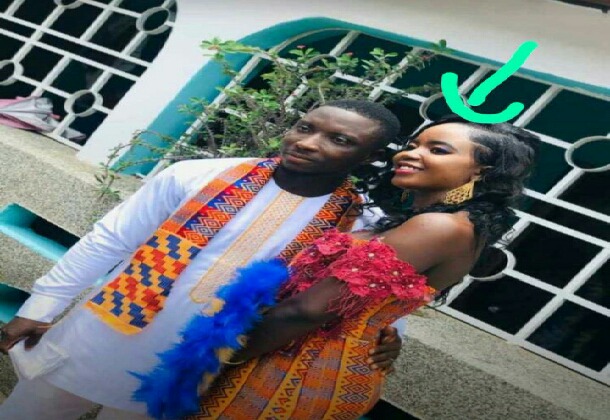 Kwesi had said good night to his wife, Mrs Alberta Benefo on Monday night as he left the Steward hospital for his home. Alberta had given birth to a big bouncing baby, with whom she was forced to the theatre before delivery. Throughout her pregnancy, doctors advised her, she was going to use the normal birth canal for her child, but few days to her delivery; on the 23 of September, everything changed for her.

The last scan of her big tummy revealed to the doctors of Steward Hospital that, the baby was above the size of a normal child to pass through the traditional birth style and that forced doctors to make a last-minute U-turn. Alberta cried of fear of been dead if a knife touches her, she was afraid of an ancient will within her family that forbids knives from touching their relatives.

Kwesi held the hands of his wife after doctors made the call to operate on her and gave her assurance of passing through without a problem. Alberta fearful of death over the ancient belief within her extended family hugged her husband and cried on his shoulders as they completed the paper works for her surgery on 23 September 2021. 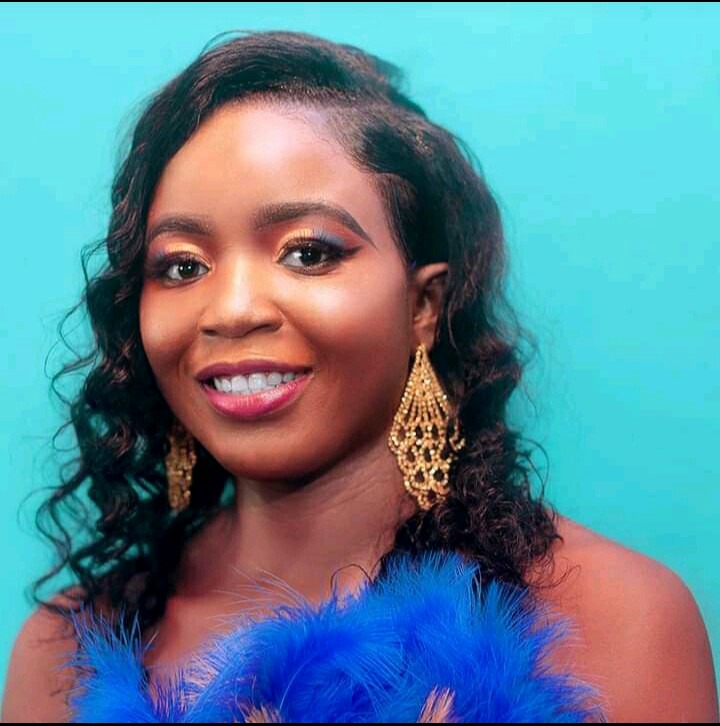 Doctors booked her for Monday 4 October for her delivery, you are going to give birth to Adwoa, the family teased her as her delivery shifted from her assumed Thursday (Yaa). Everything was set for Albert to go through the process when the family met on Saturday 2 October to pray for her. Nothing will touch a child of God, the father Mr Isaac Neketia said before his daughter Alberta left for the hospital on Saturday.

She was admitted to the Steward hospital on Saturday and delivered on Monday morning after doctors completed a successful surgery on her. The bouncing baby girl was doing fine as her mother, and no complications were recorded by doctors as Alberta felt stronger throughout the evening of Monday, and even interacted with her family.

She was well as the family and her husband; Kwesi Benefo left her on Monday evening and went home. Alberta was confirmed dead early this morning when she started gasping for air. She started breathing heavily around 2 a.m., and doctors visited her on the female ward at the call of her nurses, but she couldn't make it. Alberta went through a successful surgery to give birth, but fear over an ancient belief within her family may have lead her to her untimely death.

There hasn't been an official cause of death report, but it might not be so since the family doesn't support autopsy operations. Doctors at Steward Hospital has been pressing the family on having an autopsy for her death to be open to them, but the family through her father, Isaac Neketia has denied the doctors as of this time. 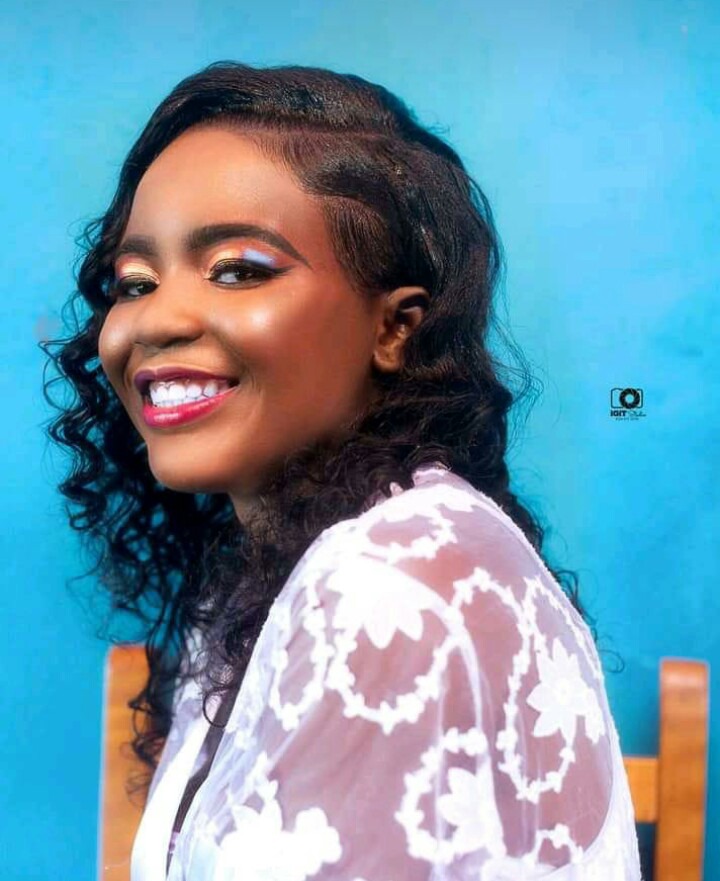 Alberta Neketia got married to Kwesi Benefo and became Mrs Alberta Benefo on Sunday 30 May 2021 and died on Tuesday 5 October 2021.