Meet the five richest young guys in Ghana : Their net worth

By popkelly (self media writer) | 26 days ago Today we will be looking at five of Ghana's wealthiest young men.

Yes, this isn't something that happens very often in Africa. It is not uncommon to find billonaire teenagers under the age of 18 in other countries such as Japan, China, the United States, and Germany, among others.

However, it is certainly not widespread in our community in Ghana. This is due to the fact that our educational system right here in Ghana takes a long time to complete.

A child spends nearly 18 years before graduating from Senior High School and enrolling in college to pursue a future career.

Today we will be discussing about five incredible men who where able to make it at a young age and have become one of Ghana's wealthiest young men.

Ibrahim Duada popularly known as Ibram 1 is the first on my list. Ibramhim is a famous business man and he is also known as a philanthropist.

He joined the business circle at a very young age , where he assisted his father to run a foreign currency exchange business in Accra. 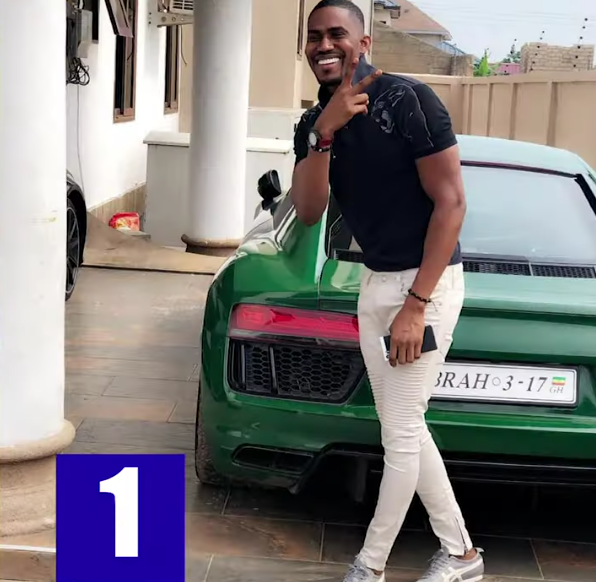 He later got into the forex bureau business and then later he started his real estates. The business man is known for his love for cars.

He owns a fleet of expensive cars ranging from Bentleys to Porsches, Ferraris and the exotic Audi R8, just to name a few.

Kwaku Addai popularly known as Criss Waddle is a hip pop artist a residence from Tema. He is the CEO of AMG Business, the record label which is known to have produced rapper Medikal into the mainstream. 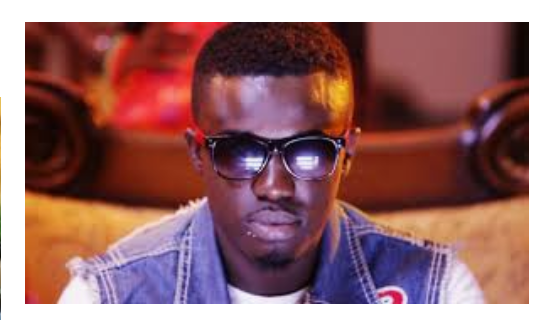 It wasn't easy for Waddle to get to where he is now. He started off as a plumber in his hometown and then signed a contract to work overseas.

Criss has been silent about his net worth but from his luxurious lifestyle he must be worth some million dollars. Criss Waddle's cars range from Mercedes Benz, G-Wagons, Range Rover e.t.c. 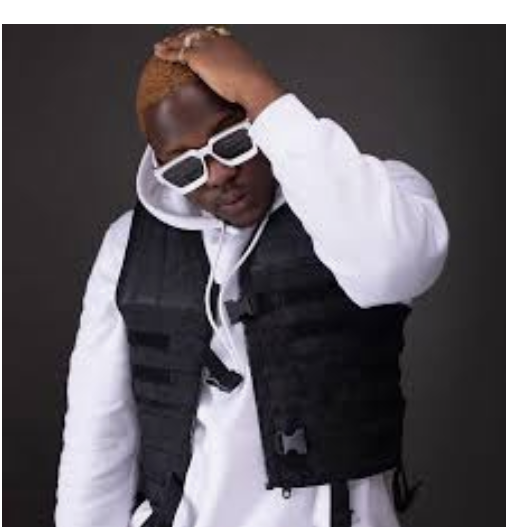 He was signed into this record label in the year 2010 and has since been releasing songs back to back.

He has had features from big artists such as Sarkodie, Omar Stelling , Davido among others.

Medikals makes most of his earnings from his mainstream music and other disclosed businesses. Top-notch cars owned by Medikal includes Benz C300, Range Rover Vogue e.t.c.

Shata Bundle is currently one of the richest and influential social media celebrity.

According to Shata Bundle he is into an oil and gas business which is his major source of income.

He became quite popular after claiming to be richer than Dangote. Shata Bundle claims to be worth $9.7.

Nana Wan is one of Ghana's wealthy businessman. He is the president of 2Hype Music and CEO of Wiafe Group of companies.