It takes pure grace, diligence and a progressive mindset to keep rising u the career ladder in a place such as Multimedia Group, that has successfully built a niche, as the leading English speaking media organization in Ghana.

The Multimedia Group is a media group in Ghana. It was established in 1995 and has six radio stations, six news websites and a satellite television network. The group has won several local and international awards for its leadership in information communication in Ghana and the world. Its pioneer radio station, Joy FM was adjudged the second best radio station on the African continent by the British Broadcasting Corporation in 2006 and has since won many awards locally and internationally. 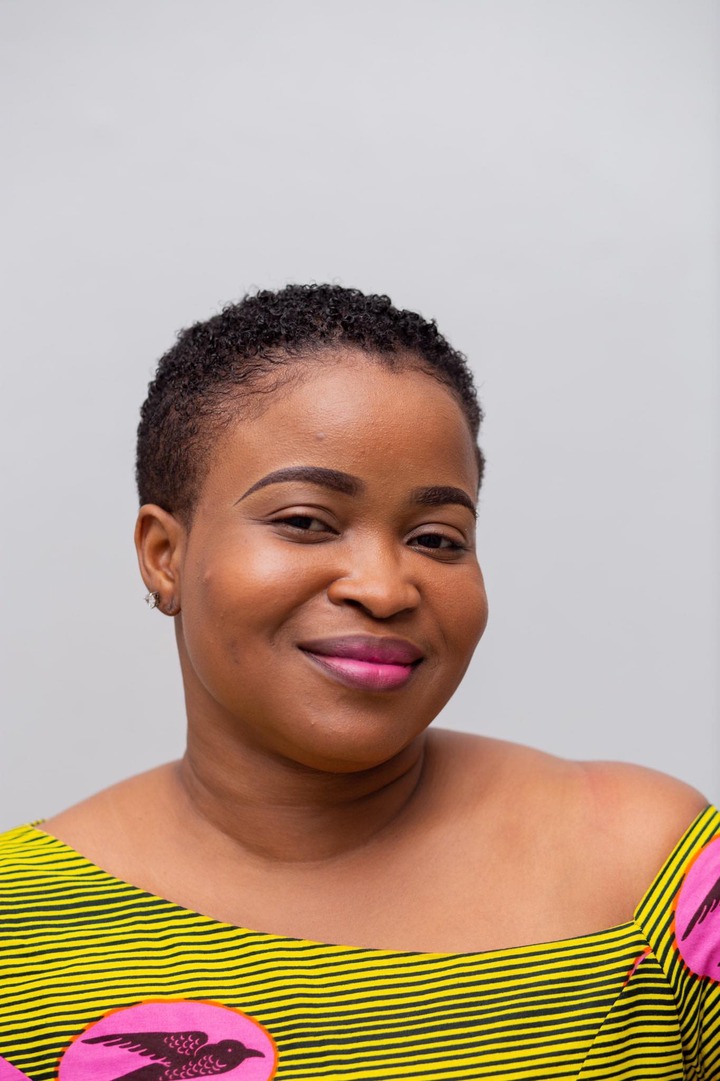 One of such fast rising journalist with the media organization is Emefa Apawu, a well respected journalist with exceptional interviewing skills, she is so good at it that, so far, all her interviews have since led to viral contents for all news reports and currently, her interview over the weekend on her twice renamed show, now "The Probe" with Hon. Osei Kyei Mensah is the talk of town literally, as it may have brought to bear, the potential in-party problems and division there is, concerning who heads the party going into the 2024 elections. Most recently, her interview with the Minority Whip, Hon. Muntaka ended with the later officially apologizing to the Supreme Court Judges as a body, as he had unnecessarily accused one wrongly.

Emefa Apawu hails from Anfoega in the Volta Region of Ghana. She is not married but still hopes to settle down soon with the right man and is at the moment, a single mother of a 14year old brilliant girl called Kekeli Apawu. 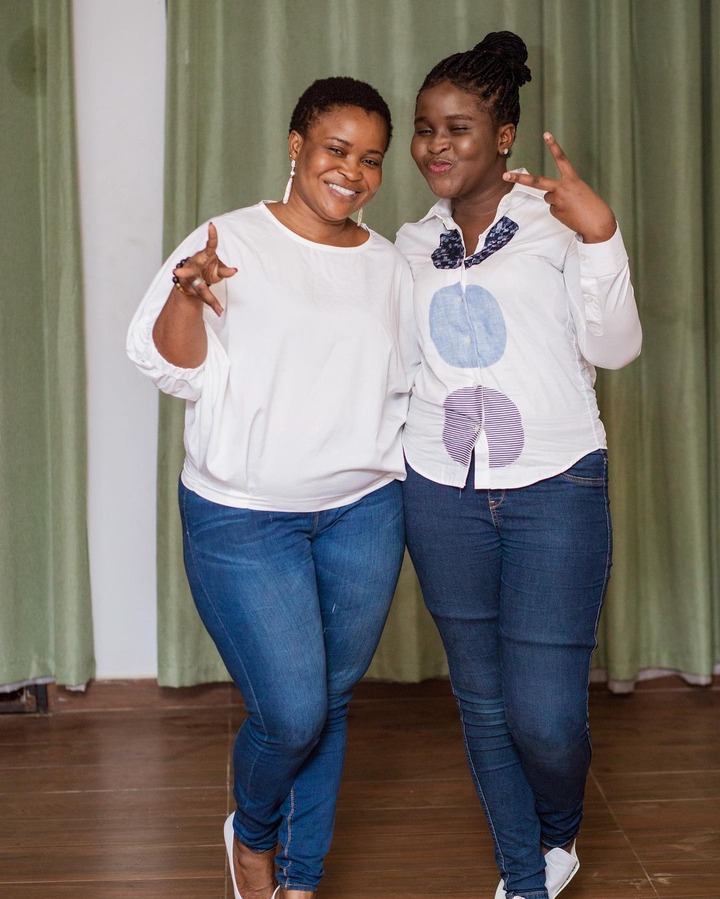 Emefa completed OLA Girls Secondary School at Ho in the year 2000 and continued to the AUCC where she graduated with a Diploma in Communications Studies. She also holds a BSc Degree in Business Management and a Masters Degree in Corporate Communications and Public Affairs.

Miss Apawu's first job was Class Media Group where she was the News Anchor and a host of several programs. In 2010 as she was going to school, she gained a job opportunity as the Public Relations Officer at Ghana Chamber of Commerce and Industry (GCCI) in Accra From GCCI, she continued to work at Radio Gold in Accra as a program host and a News Caster working there for seven (7) long years, whiles completing her studies at Central University College. She also had a long stint with NDC's Radio XYZ, before eventually moving to the Multimedia Group's Joy FM and Joy News TV.

She has risen through the ranks starting as a reporter to anchoring major news bulletin on Joy FM and on TV. But she may have gotten her biggest break through, when Covid-19 struck Ghana hard and lockdown was imposed by H. E Nana Addo. In her own show, initially called "The Lockdown," she interviewed legislators and other top governmental officials on our fight against the spread of the virus. The show was later renamed "Beyond Lockdown" and eventually, renamed again as "The Probe."

As inspiring and challenging as her career has been, she has never had to be in the dark literally, as she has a pastor, spiritual father and prophet who is a seer. Emefa is a dedicated church member at the Potter's Family Chapel, based at Dansoman and headed by Prophet Alex Armstrong, who has severally prophesied to Emefa, her next big promotion or new firm.

At her church, where she frequents severally and promotes publically in her social media pages, she preaches sometimes also and is a trusted pillar and leader there. She genuinely respects and adores her pastor, for whom she has faithfully served under for many many years, way earlier before she started making a name for herself. 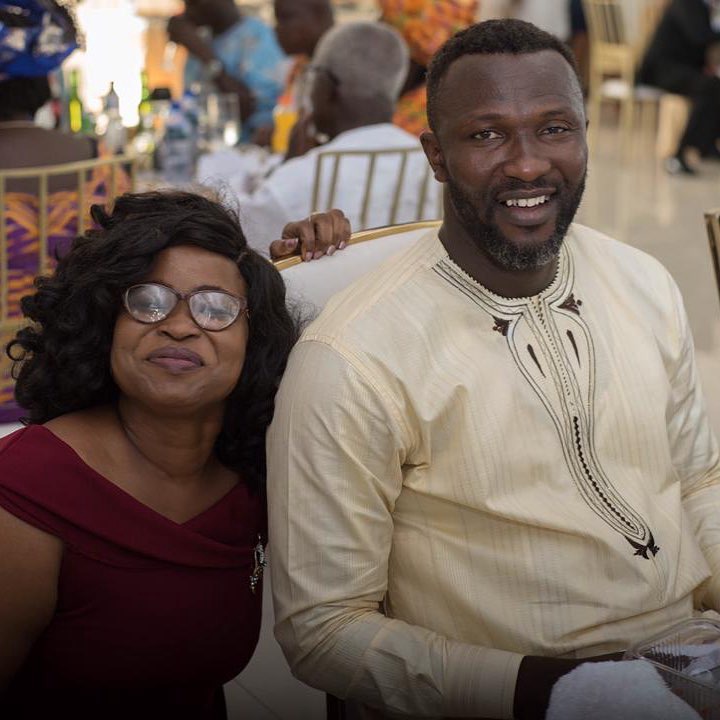 Interestingly, at Multimedia's offices, Emefa is closest to Evans Mensah and if there is anything like office wife an husband in a playful way, they surely qualify for these titles. As severally, they can be seen sharing fellowship and having a great time professionally. Emefa loves to takes pictures during her free time at work, and for several instances, her photographer has been her best friend, Evans Mensah. Here are a few of the pictures they have taken together at the office. 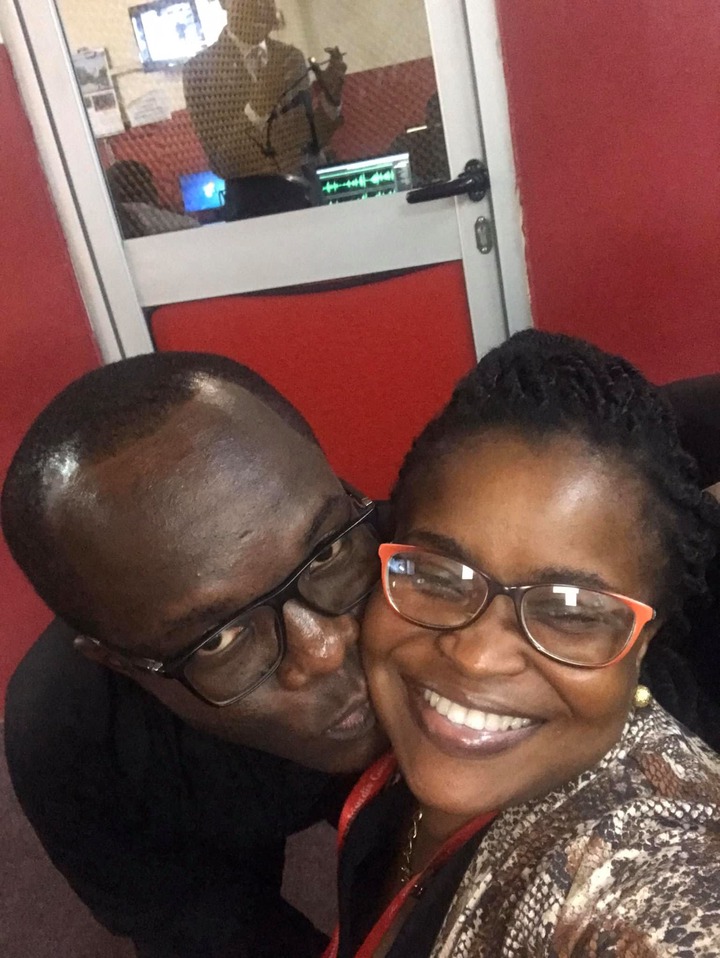 Aside her work at Multimedia, she has her own Dondo Communications, where she is the CEO and provides private an independent public relations and communications consultancy to clients, largely members of parliament, her church and some corporate associates. She is doing extremely well privately and with the way she is fast rising and her hopes set high above on progress and the prophetic, we can expect any great form of exploits from her.

Least i forget, she is also a food entrepreneur and has her own shito making brand named quiquifoods, and thankfully to celebrities she has crossed paths with in her profession, many are her clients and brand ambassadors. She has also chalked up an increasing number of awards for her 2 decades work in the media industry. 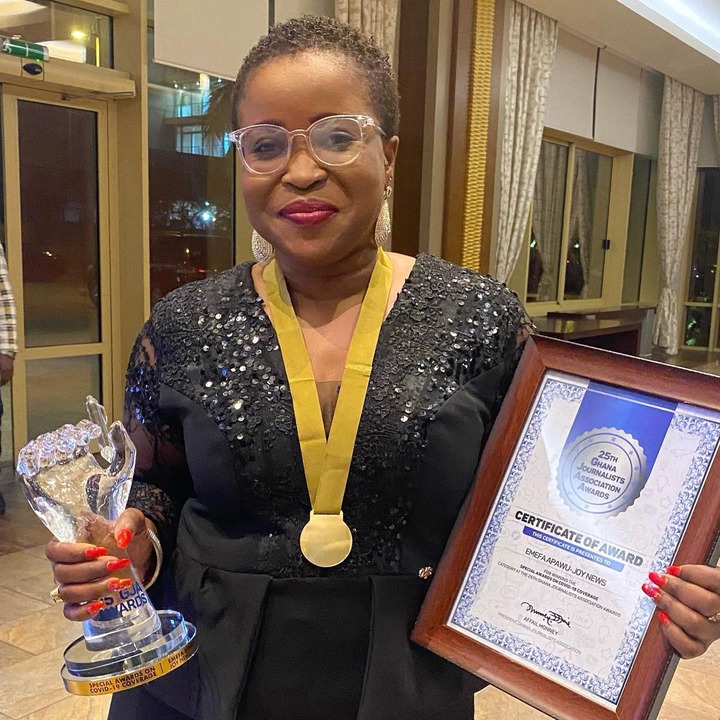