By Ghana_News (self media writer) | 15 days ago 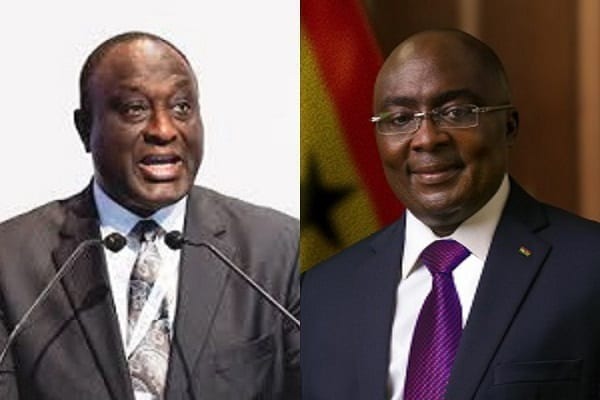 The battle for the next flagbearer after President Akuffo-Addo's tenure is getting hotter day in and day out. The New Patriotic Party as a means to achieve its goal of breaking the 8 year jinx covering the country's presidency is working assiduously to create good impression as the country inches closer to 2024 election year.

Many stalwarts in the New Patriotic Party have openly declared their intentions to lead the party to victory in 2024. Big names including Vice President Dr. Mahamadu Bawumia, Trade Minister Honourable Alan Kwadwo Kyerematen, Agriculture Minister, Dr. Akoto Afriyie, former Energy Minister, Boakye Agyarko have popped up and they have all confirmed their readiness to contest for the presidency.

Undoubtedly, the two leading candidates are Dr. Mahamadu Bawumia and Honourable Alan Kwadwo Kyerematen. Many pollsters have made their predictions and the aforementioned 2 names appear to be leading. Recall, last week, popular pollster Ben Ephson predicted that Alan Kyerematen appears to be the potential winner for the position. A political science expert also solidified Alan's dominance with his predictions and analysis.

Outspoken Journalist and Managing Editor of the Insight Newspaper, Mr. Kwesi Pratt has also waded into the reactions concerning the internal battle within the NPP. According to Mr. Kwesi Pratt, the race would not be an easy one for both Alan Kyerematen and Bawumia as many Ghanaians and sympathisers of the NPP would critically examine their competence and loyalty.

Mr. Kwesi Pratt made this statement today when he was interviewed alongside NDC's Inusah Fuseini on Good Morning Africa show. He stated that, the fight for the flagbearership had started a bit early and might cause problems within the government because all the contenders are leading members of the government.

Speaking further, he however predicted victory for Alan Kyerematen over Dr. Bawumia. Explaining the rationale behind his assertion, he posited that many NPP faithfuls would question Bawumia's loyalty to the party and that could dissipate his votes. He believed Alan has a solid reputation in terms of his service in the party and government. 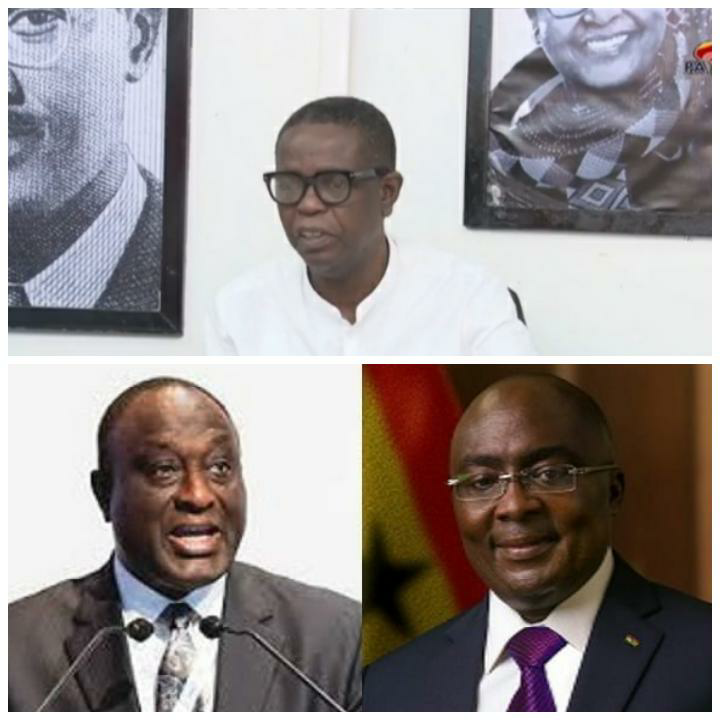 He stated, "How all of a sudden he (Bawumia) was chosen to become a vice presidential candidate still marvels some Ghanaians. Indeed, at the time he was selected, many questioned his loyalty and those who said that he was not a party man."

He added, "From what I know, he does not appear to be a strong candidate at all. If I were him, I would not contest this election. Because if he contests it can cause substantial damage to the NPP. It appears that Alan Kyerematen is a very strong contender."