By CitizenOne (self meida writer) | 9 days 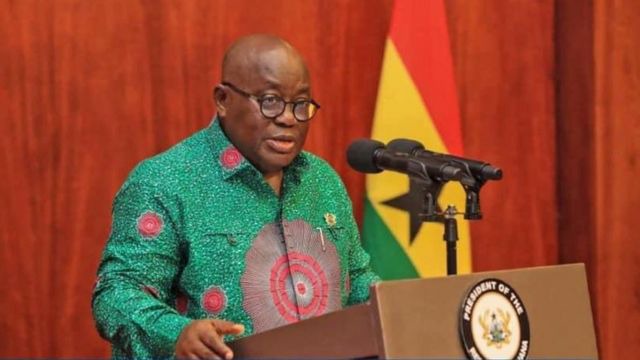 A document is going round on social media as applicants for various Metropolitan, Municipal and District Chief Executives who were recommended by the vetting committee to the President. The document which has been intercepted by CitizenOne has three shortlisted applicants each from the MMDAs across the country. The one who found favour before the committee had his named in highlighted.

It is not clear who leaked the said document and for what purpose. Many suspect it may had leaked by top NPP members on the vetting committee. Others also suggest the local government ministry mishandled the private document. 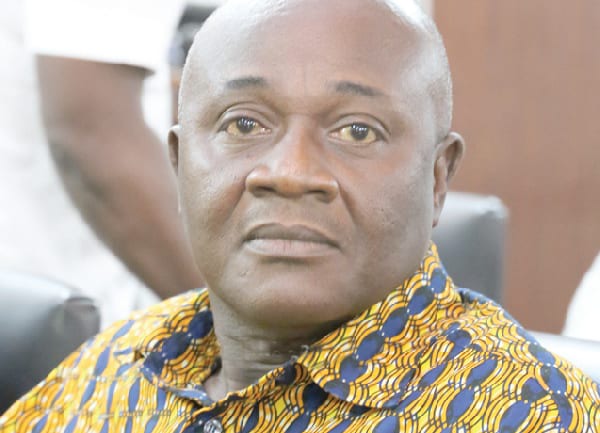 However we cannot say for sure if the document is authentic or not. But what we can say is that all the names mentioned in the documents were applicants in the districts they were attached to. Earlier leaked documents also pointed to these individuals as probable nominees.

In the Greater Accra region, there were no decisions on two municipalities namely Krowor and Tema West. However in Kpone Katamanso, there were two nominees who were recommended by the committee namely Felix Tetteh and Samuel Okoe Amanquah according to the document. 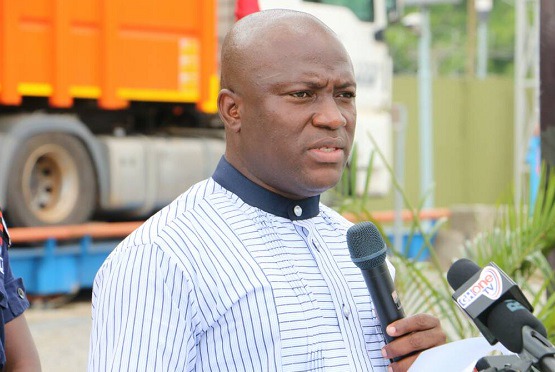 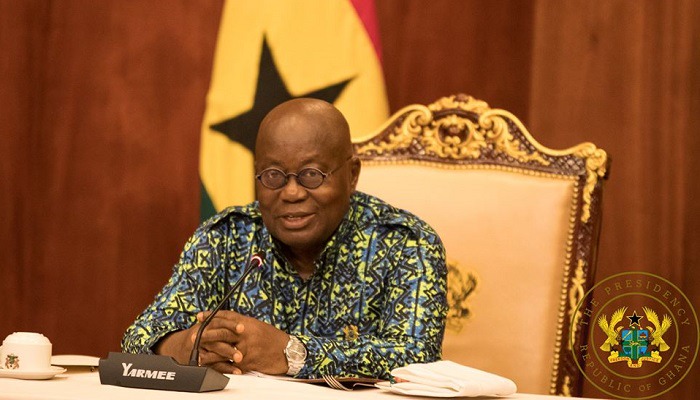 CitizenOne will publish the list of other regions in subsequent editions. Do well to follow me tin order to receive the updates automatically.