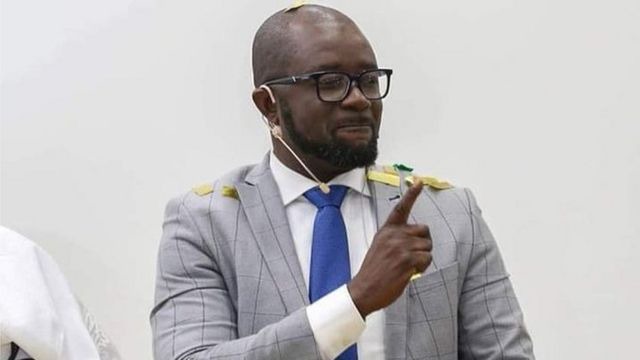 Mr. Kurt Edwin Simeon Okraku born into the family of football and having love for games, established a colts football club in Accra, Ghana, Shooting Stars FC at the age of 17 years.

Mr. Kurt Edwin Simeon Okraku had his first tertiary education in the University of Ghana, where he obtained a Bachelor of Arts degree in 1997. He became one of the first volunteer of sports presenters for the cumpus-based radio station, Radio University. 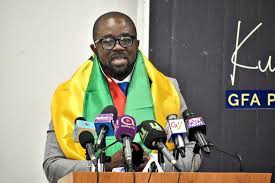 As a young man, Kurt became the Chairman of the ever famous Colts club Jawara Babies and later served as the Communication Director of Accra-based Afienya United FC. He went on to pursued a Diploma in Journalism in the Ghana Institute of Journalism after which he continued to study Marketing at the Emile Woolf College in London where he obtained an Advanced Certificate.

Mr. Kurt Okraku believed in preparing one's self for a particular job, so he attended a First Aider course and a Microsoft Certified System Engineering course all in Manchester, United Kingdom. He also holds an MBA in Business Administration precisely Football Industries from University of Liverpool as well as a Certificate in Hospitality and Tourism Management in Manchester, Trinity college, United Kingdom.

He was appointed as the Communications and Marketing Director of one of Ghana's oldest football club, Accra Heart of Oaks and later as Administrative Manager of the Ghana League Clubs Association (GHALCA) after his return to Ghana. 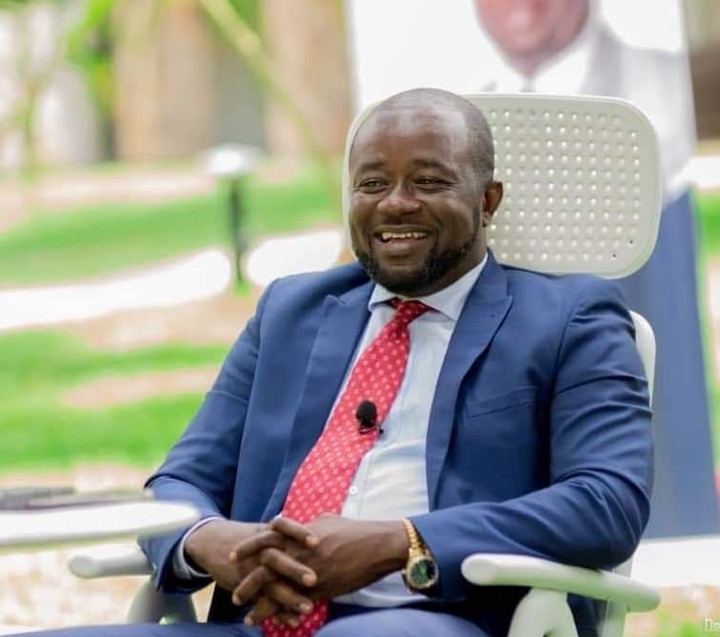 His excellent work on the FA Cup Committee earned him a position in the GFA's Executive Council from 2015-2018. He was named the Chairman of the Black Stars "B" Management Committee in 2018.

He is married with a son and two daughters.

Thanks very much for coming your way with this article.

Thanks very much for reading this particular article as well.