Akosua Nyantakyiwaa, a bread seller at Kyerefaso and the only single baker with her own bakery has been found dead this morning at Kyerefaso in the Mampong Municipal. Akosua was found dead in a pool of her own blood when Kwame Brabada, a palm wine tapper was going to his farm in the early hours of this morning. Kwame Brabada, one of the customers of Akosua Nyantakyiwaa rushed to the Kyerefaso police post where two officers went to confirm the body before breaking the news to the family. 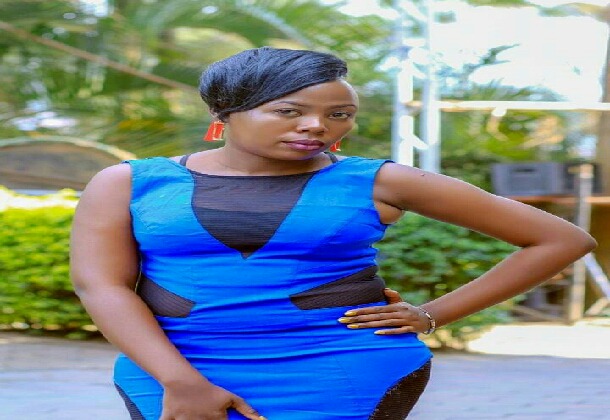 Akosua Nyantakyiwaa through the narration of her mother Adwoa Frimpomaa narrated to Mampong police officers that, her daughter left home last night around 7:40 to purchase nutmeg and baking powder since the ones she had wasn't enough to prepare her to bread this morning. From the house to the nearest baking shop was seven blockhouses away, which is separated by two streets.

Akosua could not have gone to where she was found dead if no one hadn't taken her there, the mother alleged. It hasn't been confirmed by the Mampong Municipal hospital the cause of death, but it is rumoured Akosua died from loss of blood. She was found with almost all her blood gone. 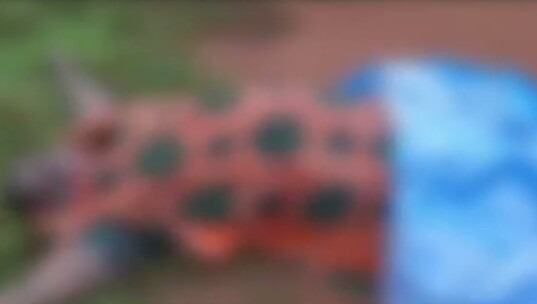 She had turned white when she was found, and blood was all over her body, with her left arm been stripped apart with string traces. The left arm of Akosua Nyantakyiwaa seemed as her blood was taken from that arm before the murderers took her life. Blood droplets were seen from her left arm right to her legs before the blood disappeared from the ground.

Residents of Kyerefaso believe heavily that, her blood was taken for a course and that lead to her blood been seen around her body. While some are speculating a possible cause of death from outsiders, others are also linking the death to her competitors in the Kyerefaso township. Akosua Nyantakyiwaa is said to have taken all the bread customers from the group of bakers in the town. 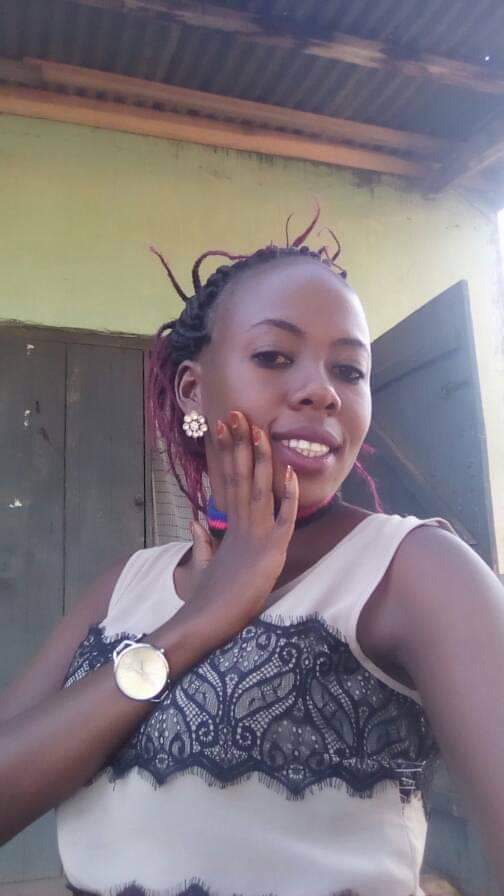 In the Kyerefaso township, there are no single bread bakers except Akosua herself. Akosua after learning bakery from Accra, went back to Kyerefaso to start her own shop. She was approached by the Group of bakers in Kyerefaso to join them so they can be one solid baking group in Kyerefaso but Akosua denied joining them and went ahead to set her own shop.

She has since generated enemies from the bread baking group after her bread was alleged to have tasted better than theirs. Akosua is also alleged to have taken all the customers of the bread baking group with her bread taste and that might have lead the group into murdering her. Though the group have denied those rumours, but many residents still think the group could be behind Akosua's death. 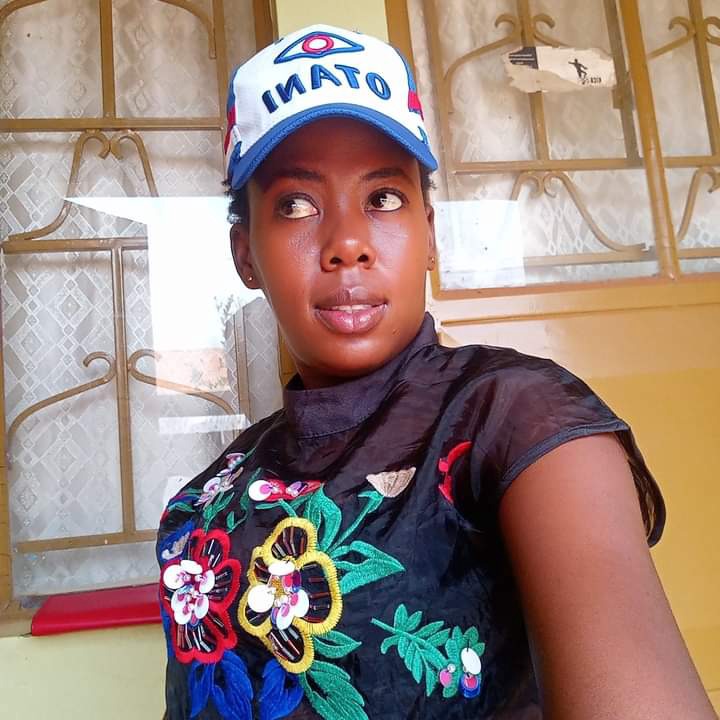 Akosua doesn't travel and barely goes out of Kyerefaso so it is strange someone can come here and murder her, her elder brother, Kofi Nyantakyi said about the rumour surrounding his sister's death. Mampong police have taken over the investigation while the body is been examined by Mampong Municipal hospital for a possible cause of death. 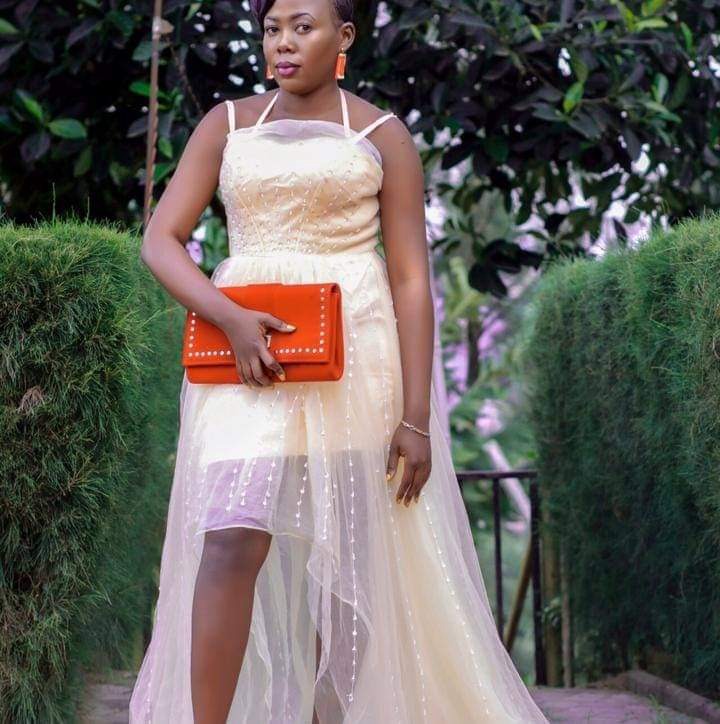