A lot of Ghanaians especially the indigenes of Ejura-Sekyeredumase are curiously waiting to find out what the findings and recommendations of the Ministerial committee set up by the Minister of interior, Ambrose Dery would be and even before the work of the committee is completed, a lot of people have been expressing their expectations on various platforms including the traditional and social media.

Former youth and Sports Minister under the erstwhile Mahama government and now Director of elections of the National Democratic Congress, Elvis Afriyie Ankrah, has equally been expressing his expectations. 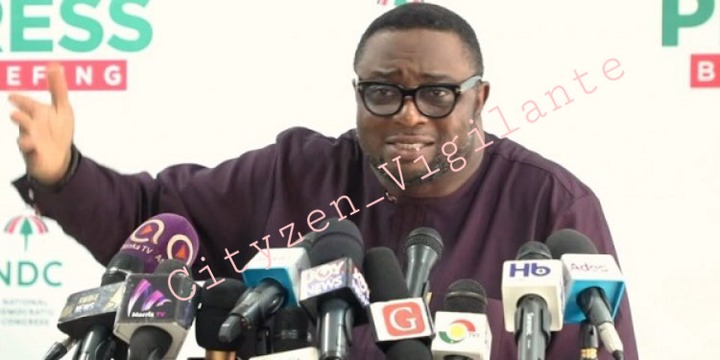 Speaking with the media, the former minister reiterated that, he is skeptical about the work of the committee but expect Vladimir Antwi Danso to prove him wrong.

He proffered; “I expect Vladimir Antwi Danso to prove us wrong. This is the same man who after the 2020 elections, said it was the best elections ever in the history of this country. Which election was he talking about and which polling station was he at? I should have responded to him at that time but I did not. He just said something to get the attention of the government and lo and behold he has it. Let’s not forget the committee is expected to investigate actions of the military and this man is employed by the military. He is the Dean of the Ghana Armed Forces Command and Staff College. We are waiting for Vladimir Antwi Danso to prove us wrong” he concluded. 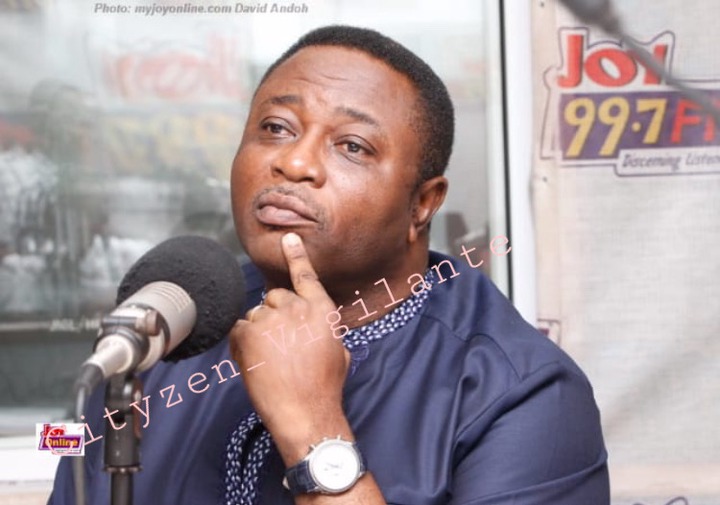 The committee has a ten (10) day duration to complete its work and it is expected that, the government would implement every recommendations that the committee would come up with. 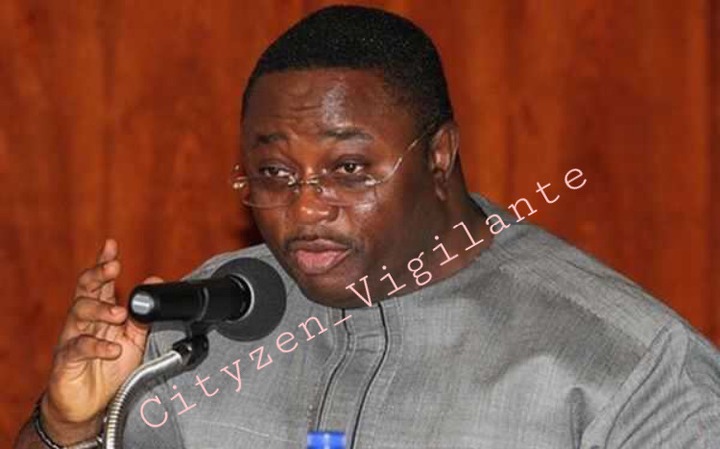 Apart from Elvis Afriyie Ankrah, other people have been expressing their skepticism about the committee and it stems out of the fact that, even a recommendation by a commission was shelved. Another concern is the fact, the committee has a very limited time to effectively deliver as well as the committee not clothed with enough powers like that of a commission to in the event of necessity, subpoena people or witnesses to testify.

The Vice President including other top government officials have assured the public that, it would ensure that all persons found culpable by the committee would be dealt with accordingly.

Politicians are citizens irrespective and we have to get to the point as a country where we can have confidence to do the needful even when it appears to injure political parties we are affiliated to.

We must always strive to play our roles as citizens first before anything else because you cannot belong to a party without being a citizen first.

We all vote and we all have political preferences and that is why it is important that we play our roles first and foremost, as citizens in any given opportunity.

The EC Chair, the Chief Justice, the IGP, leaders of CSOs, church leaders, you and I, all have political preferences which are expressed in one way or the other but it does not mean we do not have independent minds to do the right things for the progress of the country.

Do you believe justice would be served at the end of the day?