By KONTOMIRE | self meida writer
Published 1 months ago - 0 views

Former player of the West Africa Football Academy, (WAFA), Daniel Lomotey said he is determined to prove himself at new club ES Setif after signing for the Algerian side. 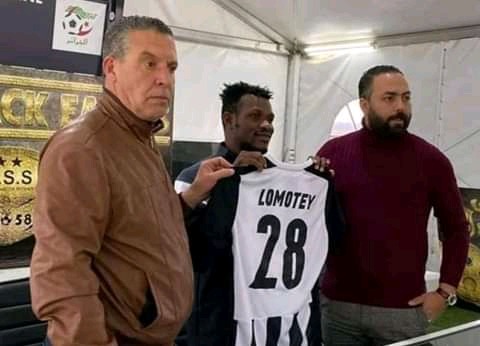 Lomotey, was unveiled by the Algerians last week after signing a three year deal with the North Africans who will play Asante Kotoko later.

He was the leading marksman in the ongoing Ghana Premier League, (GPL), prior to his departure with eight goals, and, said he is eager to carry on from where he left off in Ghana.

"I will make sure I don't add up to the list of Ghanaian players who don't survive in the northern part of Africa", Lomotey told Kumasi-based radio station Oyerepa FM today.

He added: "I want to rewrite that story", insisting that he is doing well in his new surroundings and that the reception accorded him has been good.

Lomotey went on to say that he will work hard to complete the three year deal he has signed at the club, hoping to get a national team call up with his performances.

ES Setif are leading the Algerian league at the moment, and, they are scheduled to play Asante Kotoko of Ghana later this month in a final eliminator to the CAF Confederation Cup group phase.

Lomotey has not been registered for the game, but it is expected that he would be included if the Algerians advance past Kotoko to the next stage of the competition.

Algerians Dan Lomotey Daniel Lomotey Ghana Premier League West Africa Football Academy
Opera News is a free to use platform and the views and opinions expressed herein are solely those of the author and do not represent, reflect or express the views of Opera News. Any/all written content and images displayed are provided by the blogger/author, appear herein as submitted by the blogger/author and are unedited by Opera News. Opera News does not consent to nor does it condone the posting of any content that violates the rights (including the copyrights) of any third party, nor content that may malign, inter alia, any religion, ethnic group, organization, gender, company, or individual. Opera News furthermore does not condone the use of our platform for the purposes encouraging/endorsing hate speech, violation of human rights and/or utterances of a defamatory nature. If the content contained herein violates any of your rights, including those of copyright, and/or violates any the above mentioned factors, you are requested to immediately notify us using via the following email address operanews-external(at)opera.com and/or report the article using the available reporting functionality built into our Platform 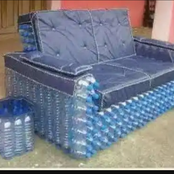 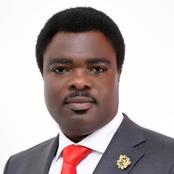 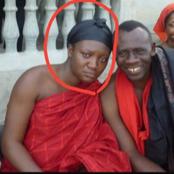 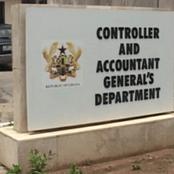 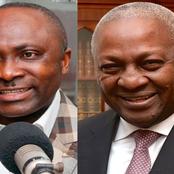