By EngineerKojoMaria (self meida writer) | 9 days

The Barcelona captain, Lionel Messi has been offered a mind-blowing three-year contract by Paris Saint-Germain as his future with Barcelona is not certain, according to reports in Argentina. 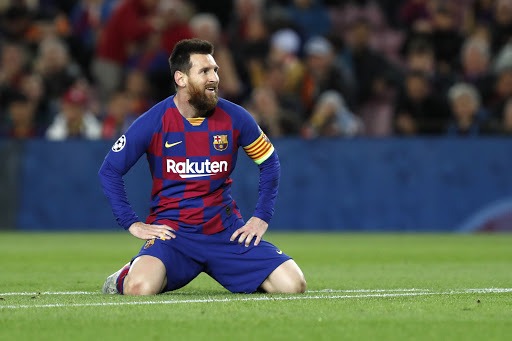 The 33-year-old's contract with the Catalans expires at the end of June this year but has yet to accept a new deal with Barcelona after handing in a transfer request some months ago.

Messi retracted his contract request at the end of August last year whiles former Barcelona president Josep Maria Bartomeu resigned in October and Joan Laporta succeeded him through the elections earlier this year. 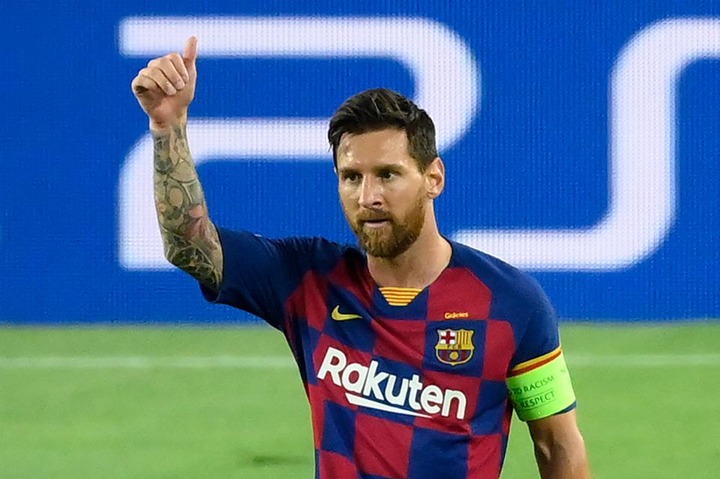 But Laporta's quest to keep Messi at the club seems to have become more difficult as Argentinian TV outlet TNT Sports claim PSG's offer is 'unbeatable' and that Messi will be handed the number 10 shirt at the French side. 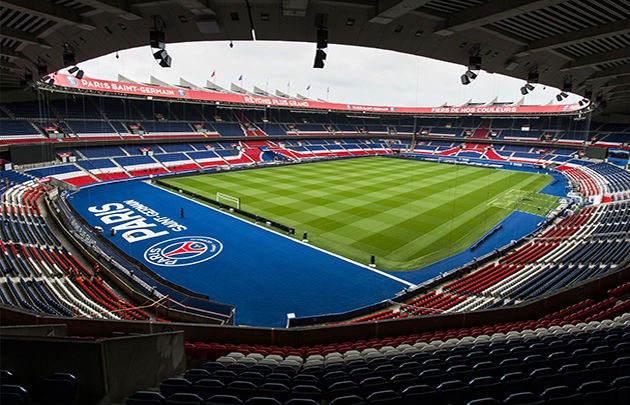 That shirt number is currently held by Neymar, who lined-up alongside Messi when the Brazilian attacker was at Barcelona before he joined PSG for £200million.

Messi and Neymar won the treble at Barcelona in the 2014-15 season under coach, Luis Enrique and according to France Football, the Brazilian has reportedly worked hard to try and convince Messi to join the Parc des Princes. 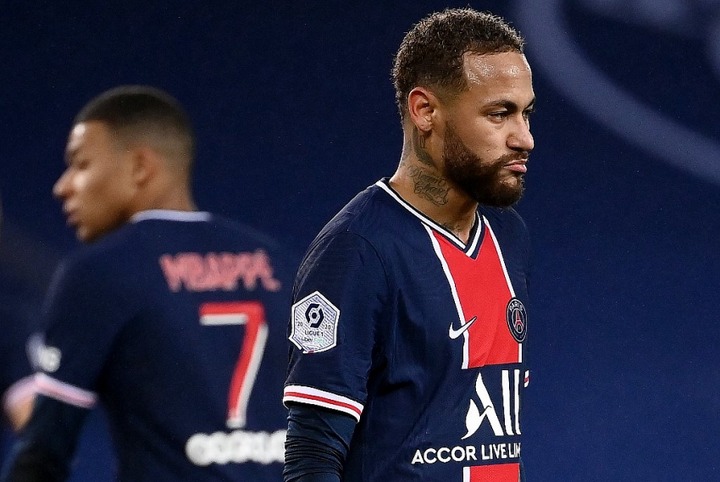 Several figures at Barcelona, however, remain certain that Messi wants to stay at the Camp Nou, despite his contract having about eight more weeks left to end.

Speaking after Barcelona beat Athletic Bilbao in the Copa del Rey final earlier this month, Laporta said: “I'm convinced that he wants to stay”. This is his club.

“He gave an exhibition today (in the final) and what's more, he's surrounded by a great group of players. We will do everything in our power to make sure he stays”.

Antoine Griezmann, Messi's striker partner at Barcelona, added: “Messi is happy here. What happens in the summer is in nobody’s hands. He( Lionel Messi) will decide”.

Meanwhile, defender Jordi Alba added: “It's his decision and he'll take it when he wants. But this is the club of his life and he's very happy here. I hope he stays but it's his decision”.

The Argentine refused to talk about his future in post-match interviews after the Copa del Rey final, but did comment on Barcelona's season under Ronald Koeman.

The Catalans still stand a chance of winning the LaLiga title this year and lie two points behind leaders Atletico Madrid with a game in hand.

“This is a different season for us, one of transition”,said Messi. “We have a young, strong squad and we have lost games at times because of a childishness and a lack of experience but we are still in the fight in the league fighting to win it”. 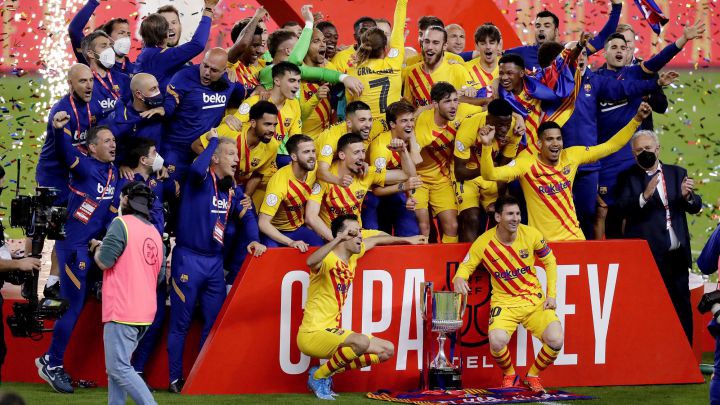 Do you think Messi will join the French side?

Content created and supplied by: EngineerKojoMaria (via Opera News )