I Leave You To My Maker: Muntaka Mubarak Sends An Indirect Message To Kelvin Taylor And Other Critics

By Gentle.Blogger (self media writer) | 22 days ago

American based journalist Kelvin ha been on the neck of the NDC leadership in Parliament, particularly Haruna Iddrisu and Mohammed Muntaka Mubarak. Kelvin Taylor always insisted that these two people always connive with the government in the signing of shady deals after taking bribes. 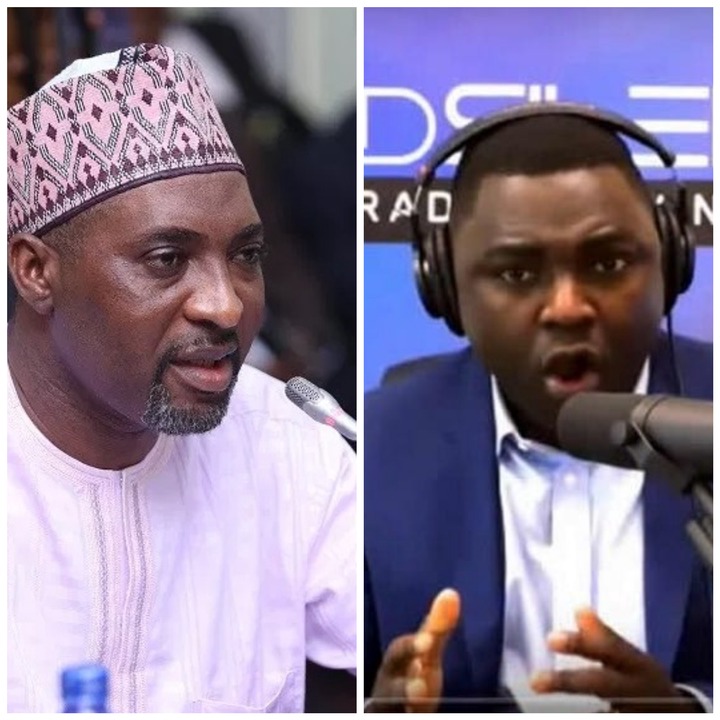 He later sent a message to those who he claimed, wanted to destroy the NDC.

"Let me see those whose agenda is to destroy NDC but climb to work for it should know that this kind of allegations go a long way to destroy the party not too build it.".

He boldly declared that all those who wanted to destroy him by fabricating lies against him that there is a God who watches. 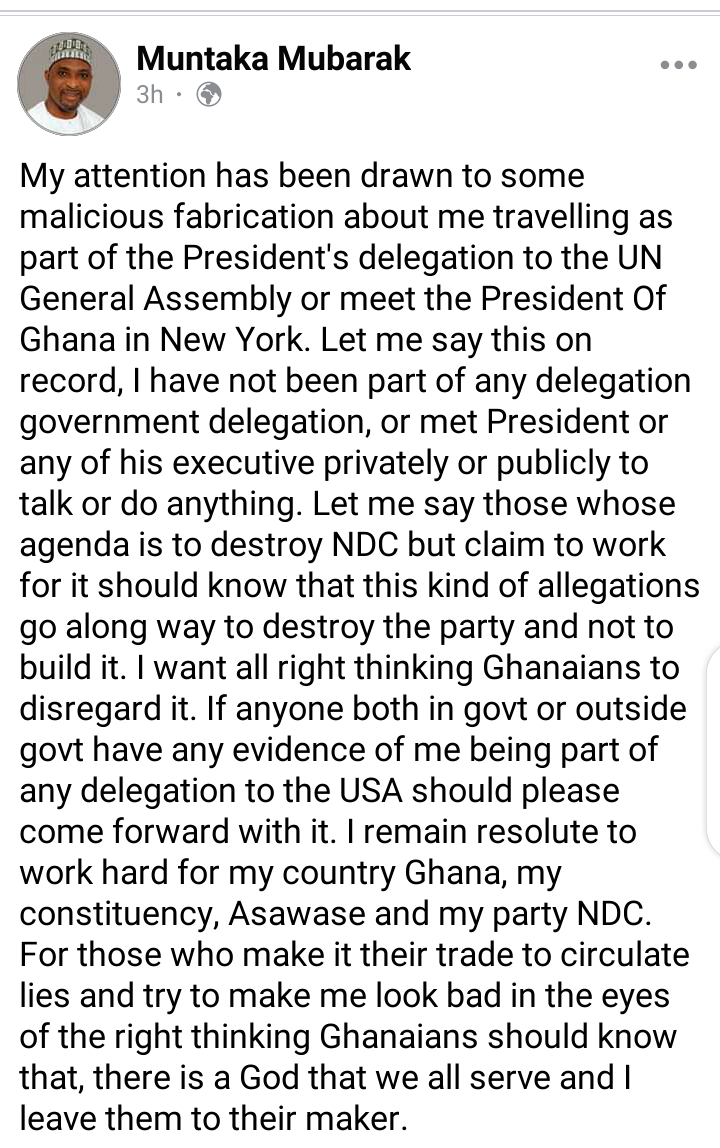 This message was obviously directed towards Kelvin Taylor.