By MirandaAgbale (self media writer) | 16 days ago

The boxer recounted how he once struggled in life.

He mentioned that , getting even 50ghs was a challenge for him.

He mentioned that he suffered from poverty, to the extent that he

could not provide for his wife.

He recounted that his wife used to pray at night ,whilst he was was fast asleep.

The boxer celebrated the late TB Joshua by composing a nice song.

There was a nice dancing competition between Giovanni and Ayittey Powers. 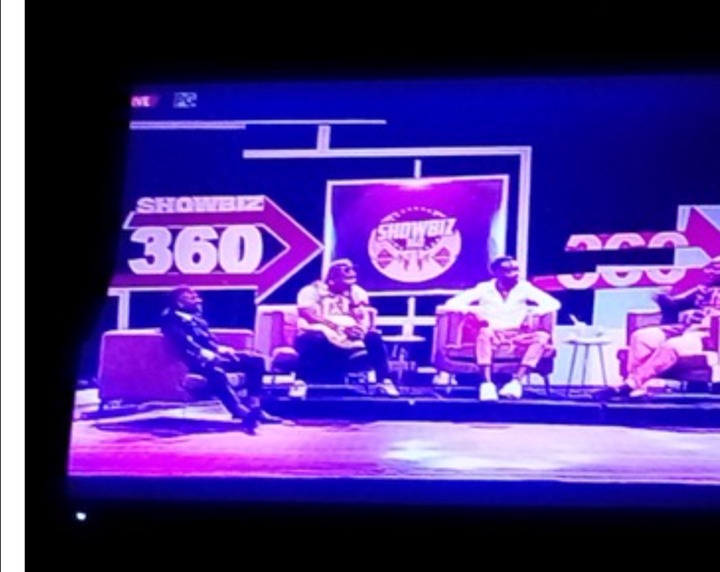 One day, he joined the wife to pray and he received a revelation to visit the synagogue church.

According to him, all he needed was 250ghs.

He mentioned that he was strolling on his street when he thought he had met an old friend,

The gentleman gave him the 250ghs and he set off for Nigeria.

He was surprised when he realized that the guy who gave him the cash was not his old friend but an angel.

This is because he lost touch with the guy absolutely.

This is absolutely surprising to him. He indeed left for Nigeria with 250ghs only and miraculously returned with

enough money and got several breakthroughs such as his Australian fight.

Ayittey Powers was on the Showbiz 360 , with Giovanni as the host .

The show starts at 9pm on TV3 every Friday.

Content created and supplied by: MirandaAgbale (via Opera News )