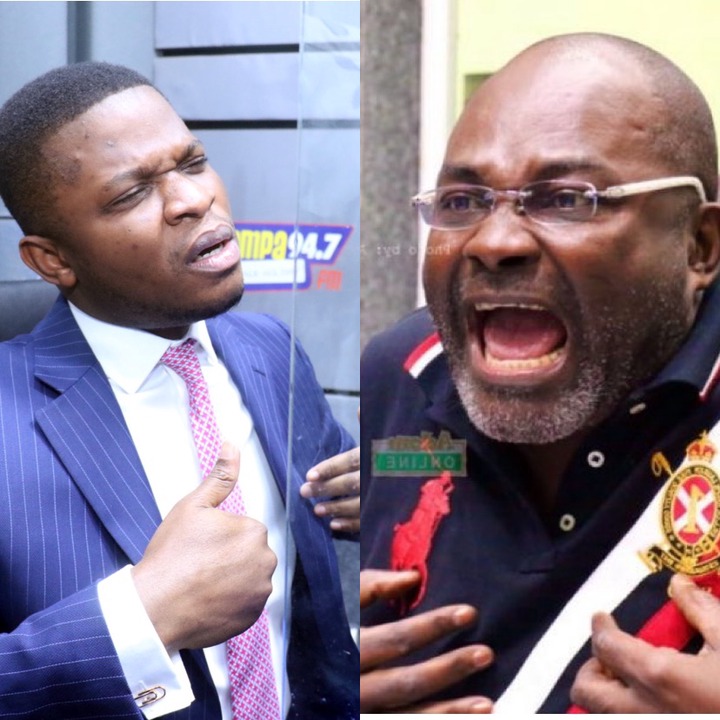 His reason was that there have been no case or issue of the president, his excellency Nana Addo Dankwa Aku-Addo being arrogant or authoritative to a a degree that in anyway intimidated a subordinate. Kennedy Agyapong whiles speaking about this revealed that some young ones with sharp teeth like the popular Sammy Gyamfi have crowned themselves with positions in the party which makes them untouchable.

Whiles saying this, he further narrated and recounted on how the past government officials and even presidents have come to enjoy their positions for a while and left it bare. Sammy Gyamfi was one among these executives or officials who were attacked by Kennedy Agyapong in most of his statements.

Speaking today, Sammy Gyamfi revealed that the Npp are not ready to rule this government and that’s why even when there is work to be done, officials like Kennedy Agyapong are spending most of their time blaming and attacking people on the media. We will meet you head on and together with all Ghanaians who are witnessing the incompetence of this government, we shall expose the corrupt deeds of these Npp officials- he stated. kindly comment below.