Nana Addo's Statement Is A 'Kick In The Groin' Of Bawumia's Ambition: Kwesi Pratt

By Gentle.Blogger (self media writer) | 14 days ago

Today, Kwesi Pratt made an interesting analysis of the candidates who had made their intentions of contesting for the flagbearership position in the NPP, known. He begun with Bawumia, then he spoke a big about Owusu Afriyie Akoto. For Alan, Kwesi Pratt declared that Nana Addo had indirectly paved the way for him when they went to Otumfour's palace. Recall, when introducing Alan Kyeremanten to Otumfour Osei Tutu, Nana Addo described Alan as one who had eyed his seat for long and had wanted to be President for long. 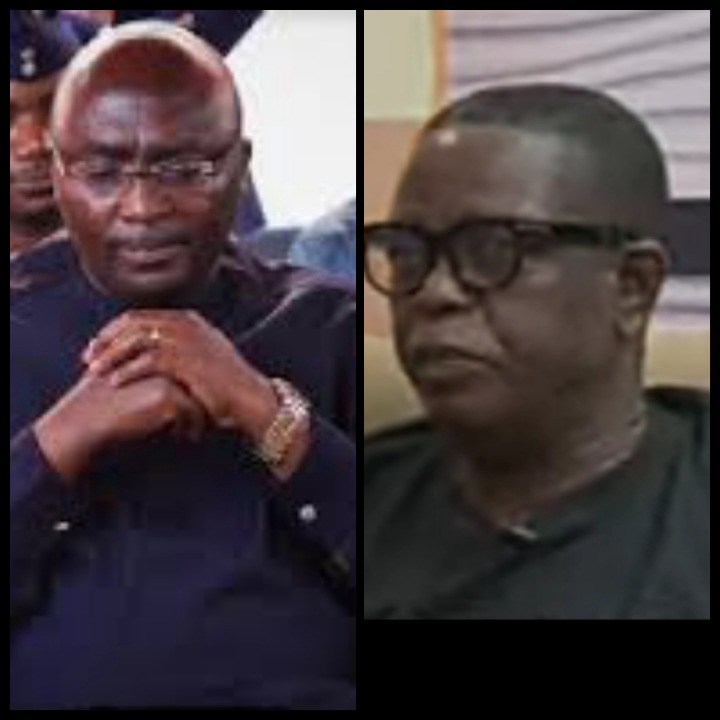 Kwesi Pratt concluded that when Nana Addo stated that Alan Kyeremanten had had an ambition of becoming a president in Manhyia, he unconsciously predicted that Alan can be the next president using past history as a basis. Kwesi Pratt described this as a "kick in the groin " of Bawumia's ambition.