I have Made More Money From "Last Last" Than Any Other Song In My Whole Career -Burna Boy. 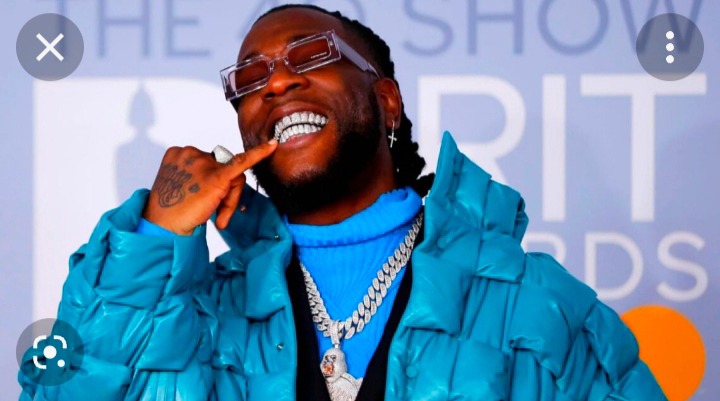 Burna Boy is a Nigerian singer, songwriter and a music producer. He rose to stardom in 2012 after releasing "Like to Party" the lead single from his debut studio album, "L.I.F.E" in 2013. In 2016, Burna boy signed with bad habits/ Atlantic records in the United States of America and Warner Music Group internationally. His third studio album "Outside" marked his major label debut. In 2019, he won the best International Act of the year at the 2019 BET Awards, and was announced as Apple Music Up Next artist.

The Nigerian Grammy-award-winning artist just dropped a piece of information that’s got everyone wowed. Signed to Atlantic, the 31-year old musician who rose to stardom in 2012 has revealed the lead-up single to Love Damini album Last Last is his highest-grossing song ever.

In an interview with Kick Game UK, Burna Boy said:

"I have actually made more money from that song (Last Last) than any other song in my whole career and it is even a short time. I even dropped it about a month or two ago."

Content created and supplied by: A1News. (via Opera News )

Dear Men, Stop Having Sex If You Notice Any Of These Symptoms