It Was The Decision Of His Family - Chairman Wontumi Speaks About Sir. John's Tomb

By AramKay (self meida writer) | 15 days 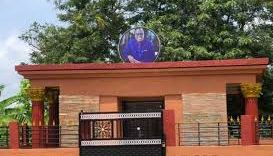 One issue that has been trending on social media for some time now is the final resting place specifically designed for the popular political adept called Sir. John. 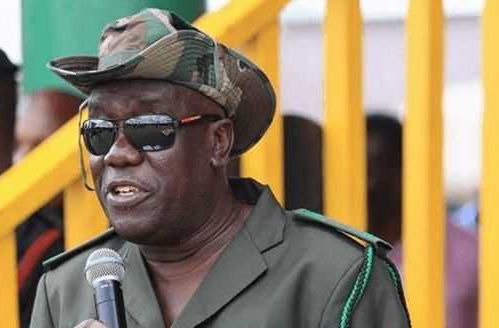 After the final funeral rites of the NPP bigwig, so many people have been asking questions that demand very substantial answers. 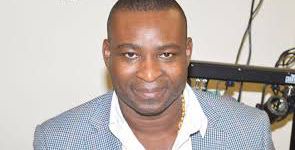 In response to some of these questions, Chairman Wontumi has come out to express his view on the current situation.

In a phone in interview intercepted by AramKay, he revealed so many things about the late politician. He explained to the public, how he made him(Wontumi) a favorite during his struggle for power as a regional chairman in his constituency.

He also outlined some of the numerous contributions he made for the betterment of his political party.

When he was asked about his opinion on the outlook of the tomb that was built for Mr. John, he answered by saying the whole idea behind such an expensive tomb was masterminded by his family, so he cannot say much about that.

Wontumi added that, even the Bible speaks about leaving a good legacy on earth, hence paying their last respect with such an amazing building isn't a bad idea at all.