My Husband Plucked My Eyes and fingers, I Was Forced To Call Him God To Save My Life: Lady Narrates

By Auntykuma (self meida writer) | 13 days

Maureen who is a mother of four kids but lost one through a fire accident tells of how her husband plucked off her eye and cutt off her fingers and even forced her to call him God to save herself .

Maureen claims that her parents died when she was in eighth grade, and because no relatives wanted to stay with her other three siblings, she was obliged to work as a house girl to support them. 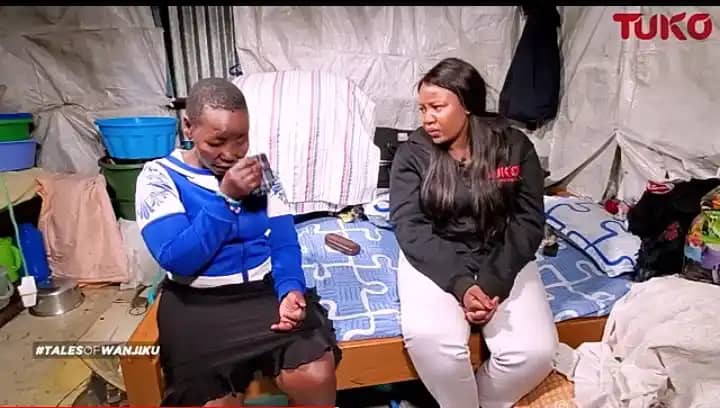 She claims that she met her husband when she was still working and accepted him because he promised to take her siblings in, so she married him, but he never did.

Maureen claims that they had four children, one of whom died after being burned by hot tea. She also claims that her husband was always violet, and that she could go back to her parents' house and he would follow her and take her back home.

Her husband became more violet, so she left the children and went to work as a house girl. On this fateful day, her husband called her and threatened to murder their children, so he returned home. 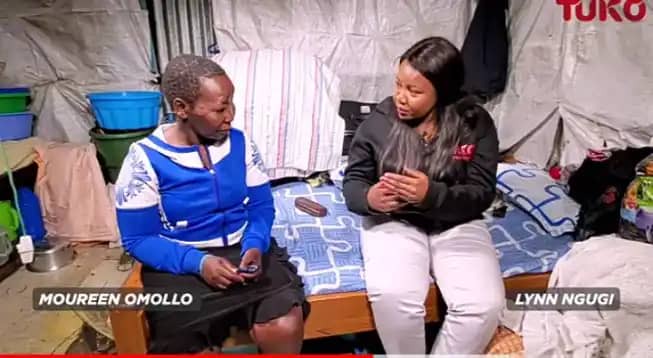 When she returned, she discovered that her husband had married another woman, but this was not a problem for her; the husband explained that he was only kidding and that he could never kill their children; he simply wanted her to return home.

As she was about to greet her mother-in-law, her husband chased her down with a machete, plucked her eyes and fingers, and when she realized he was serious about killing her, she was obliged to call him God to save his life.

Maureen claims that all she wants is for justice to be served after she was left blind and disabled in one of her hands.

Domestic violence is any kind of behavior that a person uses, or threatens to use, to control an intimate partner. The two key elements are threat and control. Domestic violence can take various forms: 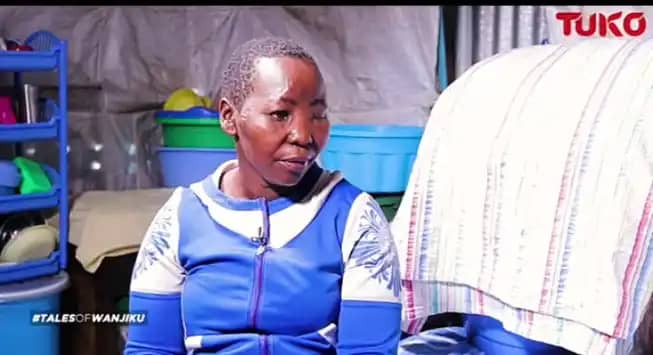 Physical Violent actions such as hitting, beating, pushing, and kicking. In many cases physical abuse becomes more frequent and severe over time. Say no to domestic violence.