Religious principles regarding the soul of mankind

It is said that theism resides deep inside man's inner being or nature and if we study the unconscious and subconscious aspects of the mind, we will find an interest in a supernatural being who has created the universe. But this is not true only of Monotheism and Theism. All the major and minor principles of religion should also reside within man's soul or else the necessary coordination between divine legislation and creation. 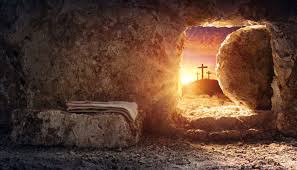 would not occur. If we examine our hearts and the very depths of our souls and inner being, we will find our conscience telling us that life here does not end with death; rather, death is a window towards the land of eternity. To uncover this truth, let us observe the following: If man was created for extinction, he should have been in love with extinction and loved death as the end of his life. However, we see that the face of death (in the sense of extinction) has never been tolerable to man: rather, he has been escaping from it with all his energy.

To chase after a long life and to search for the elixir of life are signs of this truth. This very love for survival shows that we have been created to be eternal. This love would have been baseless if we had been created to die. All the basic loves inside us are created to complete our beings; the love to survive is of the same sort. Remember that we embark on the discussion of resurrection only after we have accepted the Being of God. We believe what He has put inside us has been placed there for a reason. 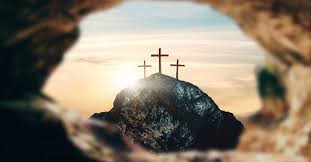 For the same reason that our love of immortality has been given to us, however, this love would not exist without a belief in the other world. The history of mankind attests to the fact that in the same way that religion has always existed even among ancient peoples, the belief of a life after death has always been in existence. The evidence behind it peoples in prehistoric times, the way they constructed their graves and the way they buried their dead all indicate the fact that they had a firm belief in life after death.

This deeply rooted belief cannot be taken as an easy matter; neither could it be interpreted as habitual behaviour. simple when we observe a deep-rooted belief in a nation of the past, we should look for it in the innate disposition of the people of that nation. This is because it is only man's nature that that could against the passage of time, thought and social changes and remain intact; otherwise, these customs, rites and indoctrinations would have been forgotten with time.

Wearing a special mode of dress is a habit; therefore, it changes with time, but a mother's love towards her baby is an instinct, it is innate nature so it does not change with time, neither will it be forgotten or neglected. 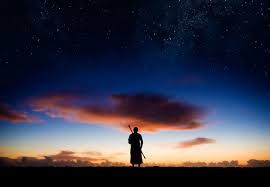 Any such force within the human soul has roots within the innate nature of man. When a scientist says: "In-depth research has shown that early man believed in a sort of religion because they buried their dead under certain rules and put their vocational instruments beside them, this shows their belief in the existence of the other world," [The Sociology of Kenning, P 192], we easily become convinced that these peoples had believed in life after death even though they erroneously assumed that that life resembled this one and that the same vocational instruments would be needed then.

The existence of man's internal court, called conscience, is another way to prove that the concept of resurrection is innate to man. As we have already discussed, all of us have this convincing feeling that there is a court inside our souls and minds which evaluates our acts, either punishing us for what wrongs we have done or rewarding us for what good things, we have performed, making us so delighted in this way that we have no means to express it. 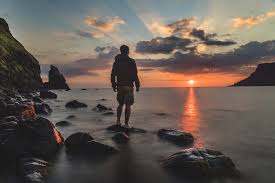 It has happened that some people who had committed capital crimes, such as murder, and had escaped, voluntarily submitted themselves to be tried and executed so that they could escape the pangs of conscience. By observing this innate court, man could ask himself the following question: I am a small, tiny being with a court inside me, how is it therefore possible for the universe and the world of creation to lack such a court?

Therefore, we could prove that our belief in the resurrection and life after this one has its roots in our innate nature in three ways: By way of our love for immortality; By the existence of such a belief in the history of mankind; And through the belief that there exists inside us a small example of the resurrection.