By Abdul-Jalilu (self meida writer) | 26 days 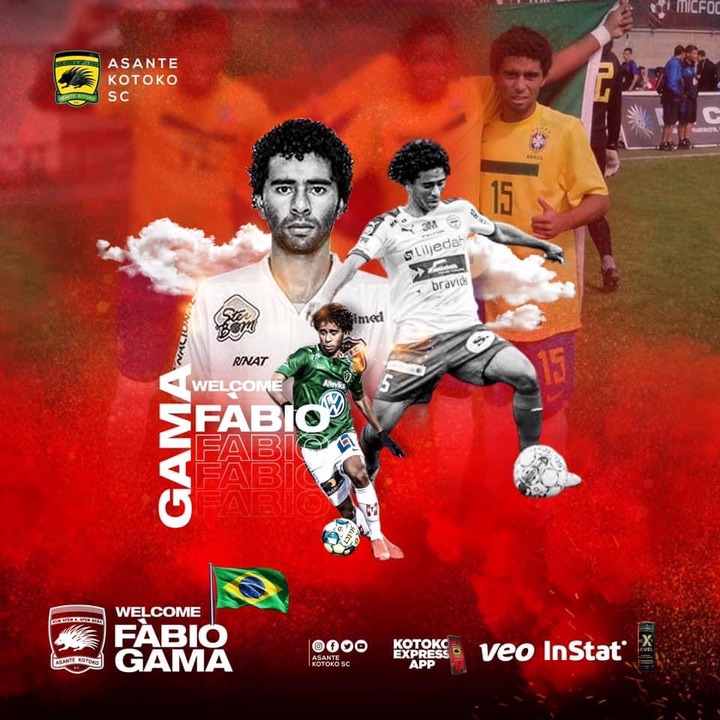 Brazilian international Fabio Gama has presented a compelling scenario at Asante Kotoko, which has informed the club’s decision to acquire the services of Micheal Vinicius.

After marking his Kotoko debut in a league game against Medeama in Tarkwa, Fabio Gama will go on to attract interest and attention from the porcupine family and even supporters of opposing side.

The silky attacker has exhibited talent satisfactory enough to go after his fellow countryman.

In domestic games, he dazzled defenders with his incisive passes coupled with some daring skills and moves.

Fabio has stayed on course as he craves for more game time in his stint with Asante Kotoko.

The number of games featured in the local league have brought out the best out of him, with some Kotoko faithfuls clamoring for his likes in the team.

In CAF inter club competition that he played, he maintained his displays, even though, the team got sent away after two legged affairs.

He has proved a mettle worthy of commendation, and that has resulted in the acquisition of the services of Michael Vinicius.

Following the departure of goal prodigy Kwame Opoku to Algeria, the red family fell on another Brazilian as a like for like replacement. 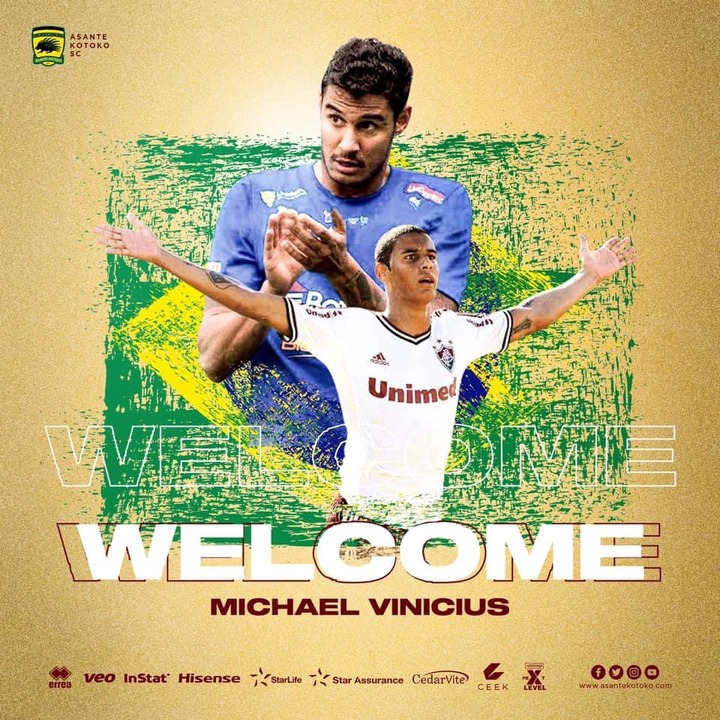 Michael Vinicius will be counted on to continue from where the former Nkoranza Warriors marksman left off, as the second part of the league draws closer.

Punishing opponents with goals will be a key instrument in appraising his performance index at the end of the season.

The presence of his countryman will be a huge motivating factor as he will not endure unbearable pressure in adapting to the environment and the team.

Fabio Gama has cleared the way for his success story and the few left will depend on his scoring instincts, when the chance avails itself.